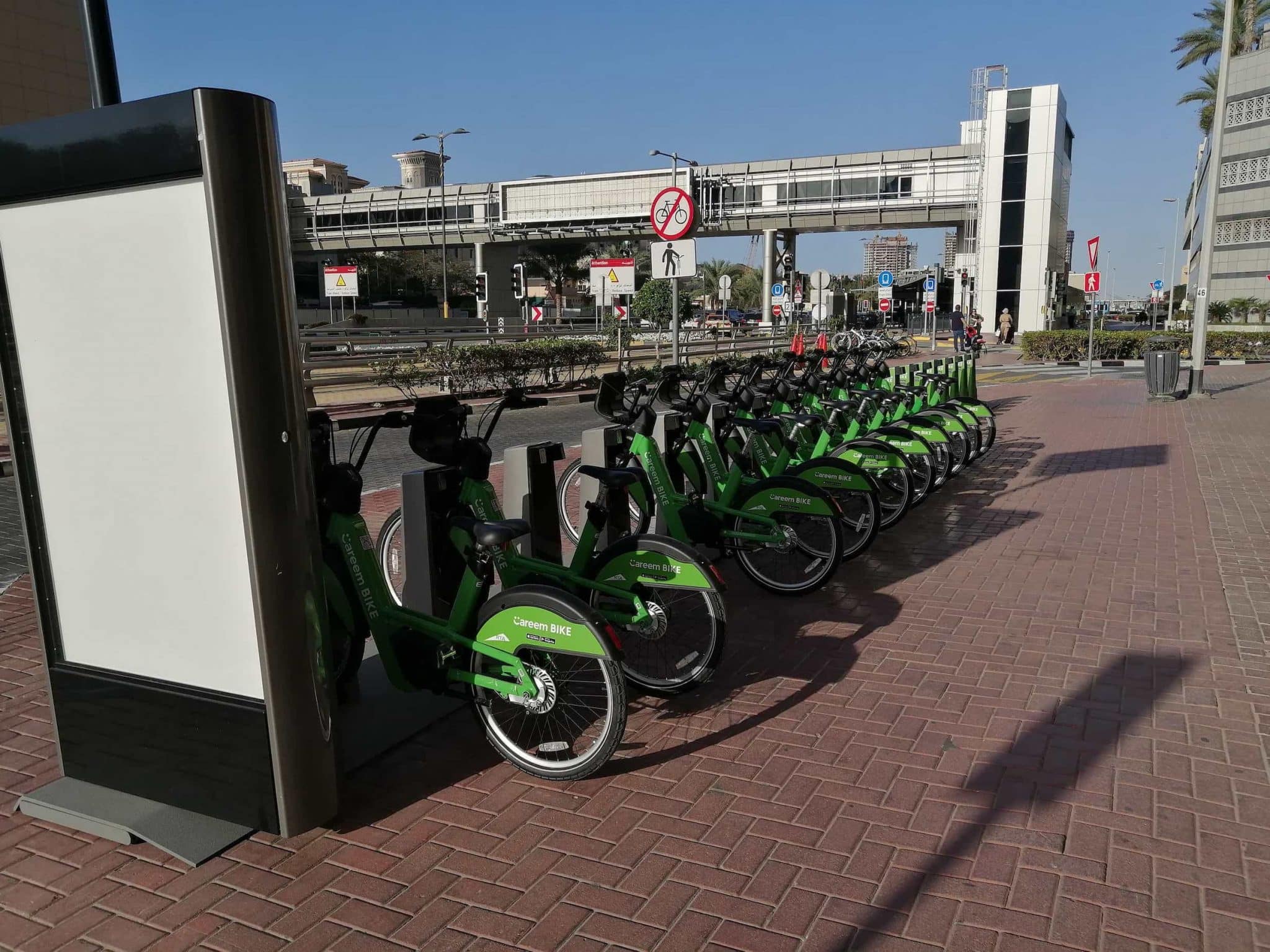 By Jenan Al-Mukharriq February 24, 2020 No Comments

Careem users in Dubai can now use their smartphones to rent bicycles from 78 locations across the city. This new convenient and fitness-friendly initiative was made possible by a strategic collaboration between the ride-hailing firm and Dubai’s Roads and Transport Authority.

This is only phase-1 of the initiative that will eventually see Careem offering 3,500 bicycles for rental from 350 designated stations across the emirate.

Here’s a rundown of all the things you need to know in case you’re interested in taking advantage of Careem’s new bicycle rental service:

Following the launch, Mattar Al Tayer, director-general of the transport authority, briefed the media by saying: “This service contributes to Dubai’s sustainability efforts and encourages residents and tourists to enjoy an active and healthy life, providing them with a new transportation option that will improve mobility across the city.”

He also added that the rental scheme will go a long way in further bolstering the ongoing efforts to “reduce energy consumption and pollution” and offer a short first and last-mile connection service between public transport stops.”