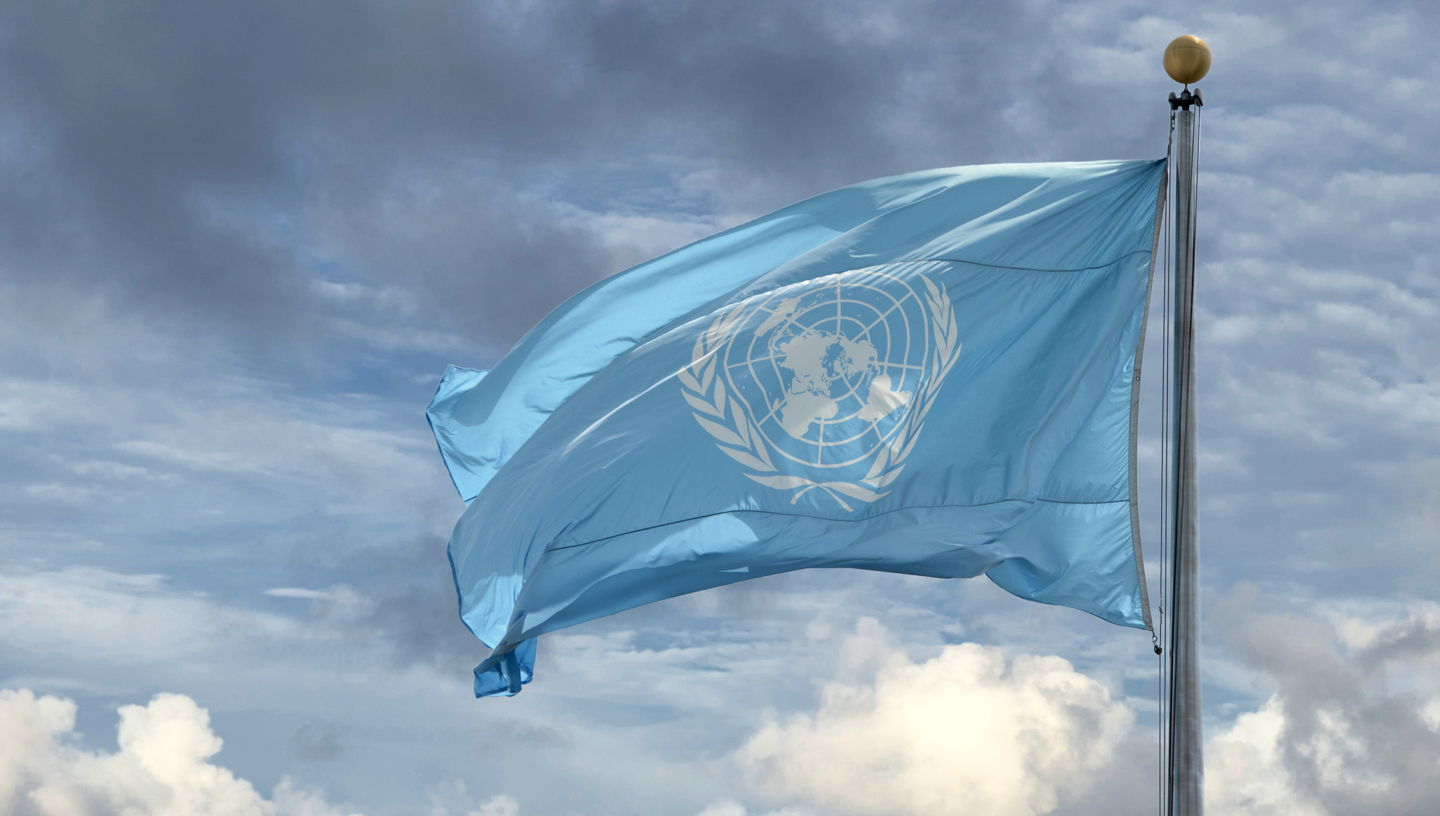 (SDGs) to the Bahraini youth, explained Amin El-Sharkawi, UN Resident Coordinator and UNDP Resident Representative. The participants had to link their projects with the achievement of some of the SDGs and to try turning their ideas into profitable businesses. Representatives of Bahrain Development Bank were also present to introduce the ”Rowad” social entrepreneurship program. In addition to that, Microsoft also empowered the young entrepreneurs by giving them a presentation about innovations in technology.

The successful partnership between The United Nations Development Program (UNDP) and Bahrain continues. The Ministry of Youth and Sports Affairs and the UNDP teamed up again with Microsoft and Bahrain Development Bank to launch the first Youth Leadership Program in the Kingdom. Part of the Youth City 2030, the initiative started in August and lasted until November.

More than 20 young people took part in the program. Its final session took place at the United Nations House in Hoora. There, the ambitious finalists of the social innovation competition presented their ideas in front of a jury panel. Only four of them, iTadweer, Kashkool, Sahel Ramps, and EcoArt will represent Bahrain at the regional workshop in Cairo in December. Their projects were related to the environment, disability, poverty, and economic growth.

Amin El-Sharkawi said that the United Nations Development Program has already introduced the Youth Leadership Program in MENA region. However, it was the first time it came to Bahrain. In conclusion, El-Sharkawi expressed his gratitude to the Bahraini government, the Ministry of Youth of Sports Affairs, the organizing committee of Youth City 2030, and the partners from Bahrain Development Bank and Microsoft.