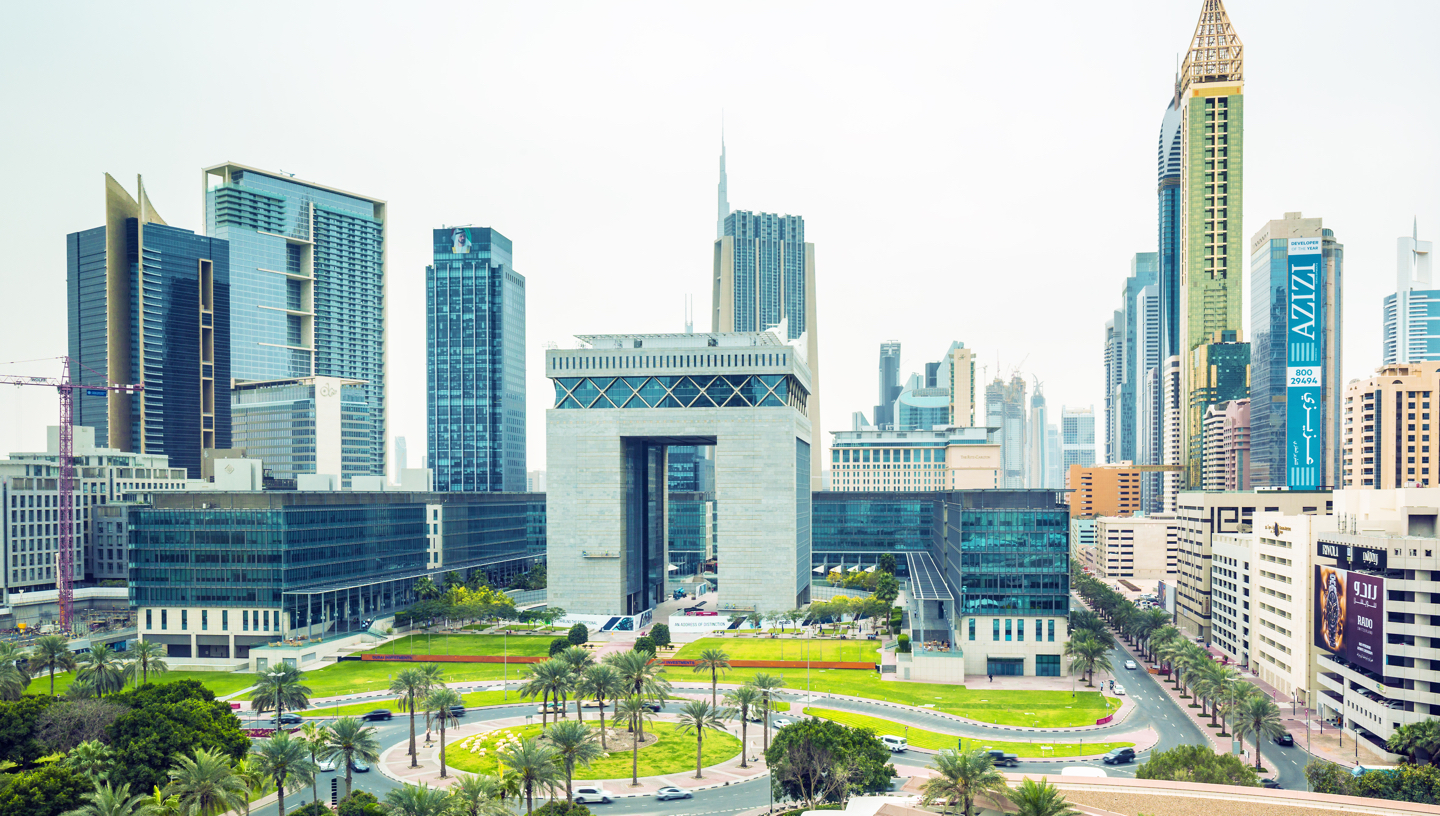 Here’s some great news for almost all FinTech startups!

During his opening speech at the Global Financial Forum (GFF), Essa Kazim, Governor of Dubai International Financial Center (DIFC), announced the launch of a US$100 million FinTech fund to back up early- and growth-stage FinTech startups.

Apart from ambitious local projects, the fund will also support startups from Latin America, Africa, India, Southeast Asia, and China, confirmed Essa Kazim. He also explained that, for the moment, the fund is financed with DIFC’s own internal resources. However, Kazim admitted there were ongoing talks with federal and local government departments to take part in it. Currently, the fund is exclusively managed by DIFC, but if new shareholders join it, it could be separately controlled, explained Kazim.

Asked about the working method of the fund, Kazim said all the investments should be commercially-driven. In addition to that, he said that he does not expect it to be the sole investor in a given company. The size of investment would strongly depend on the startup’s needs.

Kazim also elaborated more on the progress of the DIFC’s 10-year plan for development, announced in 2014. The Governor admitted DIFC was on track to triple the size of its district. It aims to have 1,000 registered companies within the financial free zone, giving jobs to 50,000 people. However, he confessed they are still catching up in the field of employment.

Furthermore, he also made an interesting correlation between the drop in the oil prices and the development of the financial industry. Before the decrease in the oil prices, DIFC used to issue over 150 company licenses per year. Afterwards, their number jumped to 300 a year. Therefore, he concluded that although often considered negative for the region, the lower oil price had a positive impact on the development of the financial services industry.

Kazim also announced that during the first six months of the year, DIFC marked a 6.2 percent growth to 1,750 companies.