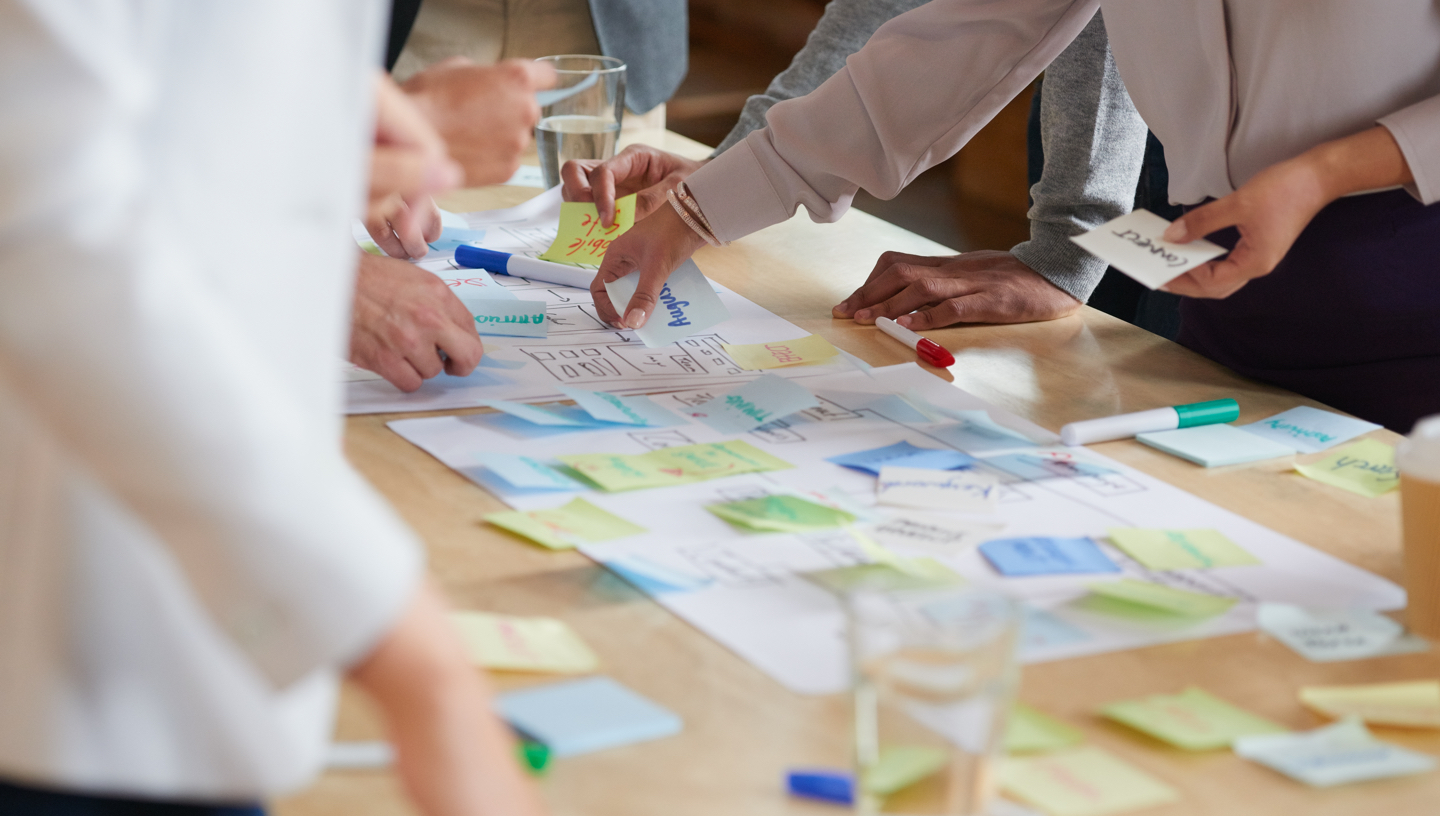 Here’s what a survey by Bayt.com and YouGov has revealed about people in the MENA region!

A survey conducted by the Dubai-based job recruitment platform Bayt.com and the online market research company YouGov found out that 62% of the MENA respondents would prefer to be self-employed, but financial matters still prevent them from doing so. The researchers worked on the study between 1-22 October. They questioned 4,570 people from the U.A.E., Saudi Arabia, Kuwait, Qatar, Oman, Bahrain, Lebanon, Jordan, Algeria, Egypt, Morocco, Tunisia, Sudan and Pakistan.

The study outcomes are quite similar to the ones from the last year’s analysis. In 2016, 71% of the respondents stated they would prefer to be self-employed. However, last year, the research was conducted among 715 participants. For reference, in 2015, 8,164 people took part in the study, and 64% of them confirmed wanting to be self-employed.

It is worth mentioning that while a vast majority of this year’s respondents stated their preferences to work for themselves, 84% of them claimed they currently had a position in the public or private sector. The lowest preference for self-employment in the region was registered in Pakistan (39%), Algeria, and the UAE (both at 55%). On an average, 29% of the people preferred to work at a company instead of being independent.

Amongst the main reasons for being self-employed, 53% of the respondents chose ”personal fulfillment,” while 41% opted for ”freedom to choose work-life balance”. On the other hand, regular earnings and learning new skills were mentioned as top reasons from those working for companies.

As for the currently employed people, 62% of them claimed they have been thinking of starting their own venture. Another 20% admitted that they already did but failed for some reason or another, but mainly due to financial reasons.

Unfortunately, 58% of respondents said it was difficult for them to start a business in their country of residence. A huge volume of participants came from the Levant and North Africa. According to the participants, the governments could do more to support and nurture entrepreneurship.