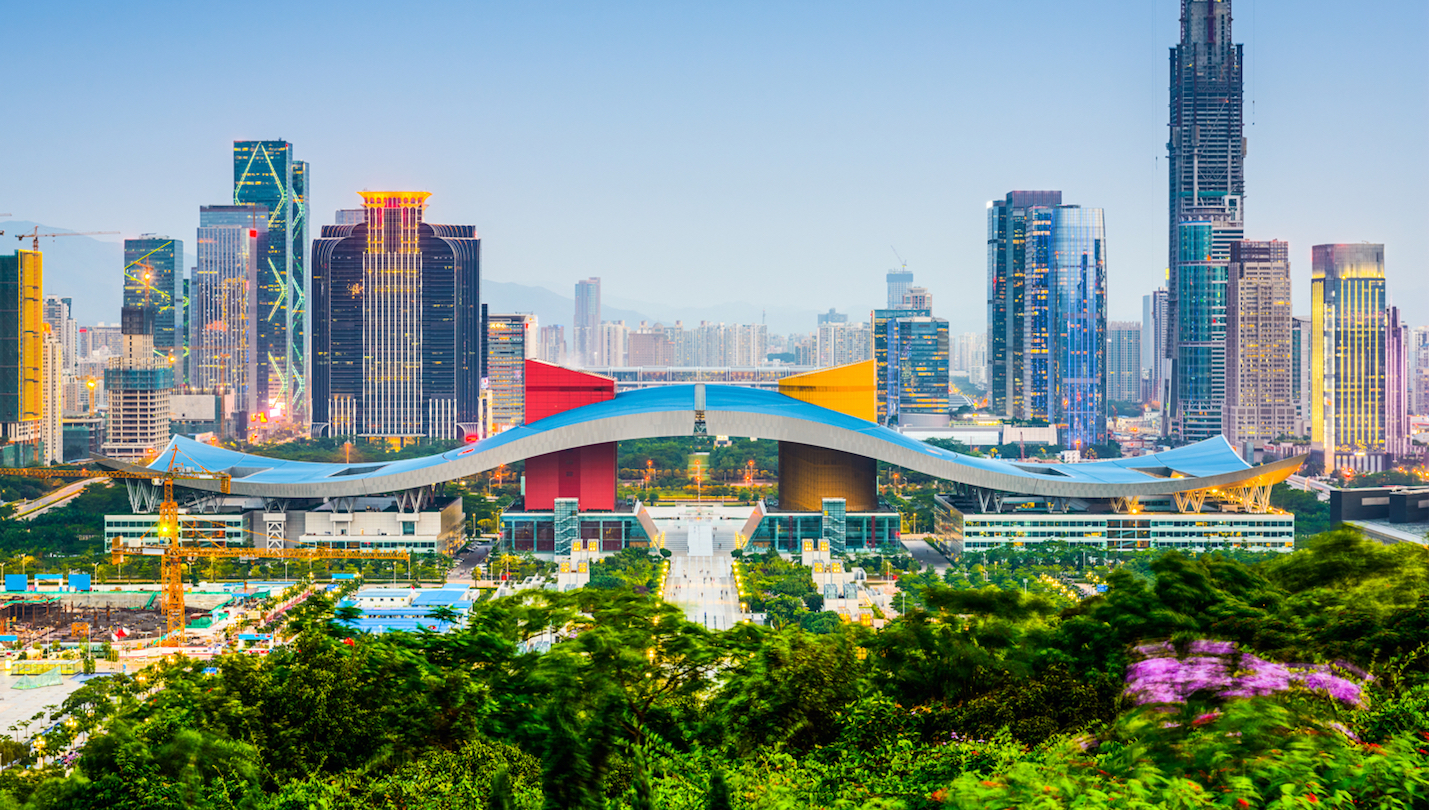 Here’s what Bahrain has requested China to do!

A Bahraini delegation led by John Kilmartin, the Executive Director of Bahrain Economic Development Board, is currently in China to represent our Kingdom at the largest and the most influential technological fair in China—China High-Tech Fair 2017. The prestigious event is being held at the Shenzhen Convention & Exhibition Center from November 16-21.

On the sidelines of the summit, the EDB hosted a Bahrain-China ICT Seminar at the Four Seasons Hotel Shenzhen. Numerous Chinese investors, entrepreneurs, and venture capitalists attended the event to expand their network and learn more about the business opportunities Bahrain has to offer. In his introductory speech, John Kilmartin talked about the advanced ICT sector in the Kingdom and the recent regulatory reforms to facilitate new businesses in the country. Kilmartin highlighted the hard work done by the government agencies to encourage FinTech, entrepreneurship, and digital economy. Among the new legal frameworks Kilmartin mentioned were the recent implementation of the Cloud First Policy by iGA Bahrain and the Regulatory Sandbox backed up by the Central Bank of Bahrain.

In an interview with China Daily, John Kilmartin expressed his satisfaction with what he has seen so far at the fair, including robotics, facial recognition tools, virtual reality, and the Internet of Things. He claimed Bahrain was mainly interested in cloud solutions, digital entertainment services, and Internet security companies.

Kilmartin also invited all the Chinese investors interested in the Middle East to consider the evolving startup ecosystem in Bahrain as a possible investment option.

He pointed out that several Chinese companies have already set foot in Bahrain, including Huawei. There were also some Chinese e-commerce and online gambling firms planning to enter the Bahraini market, admitted Kilmartin.

Established in 1999, the China High-Tech Fair has quickly turned into the annual meeting place for high-tech companies, investors, entrepreneurs, corporations, and business leaders. Its sixteenth edition this year welcomes more than 3,000 exhibitors from over 50 countries and expects half a million visitors.