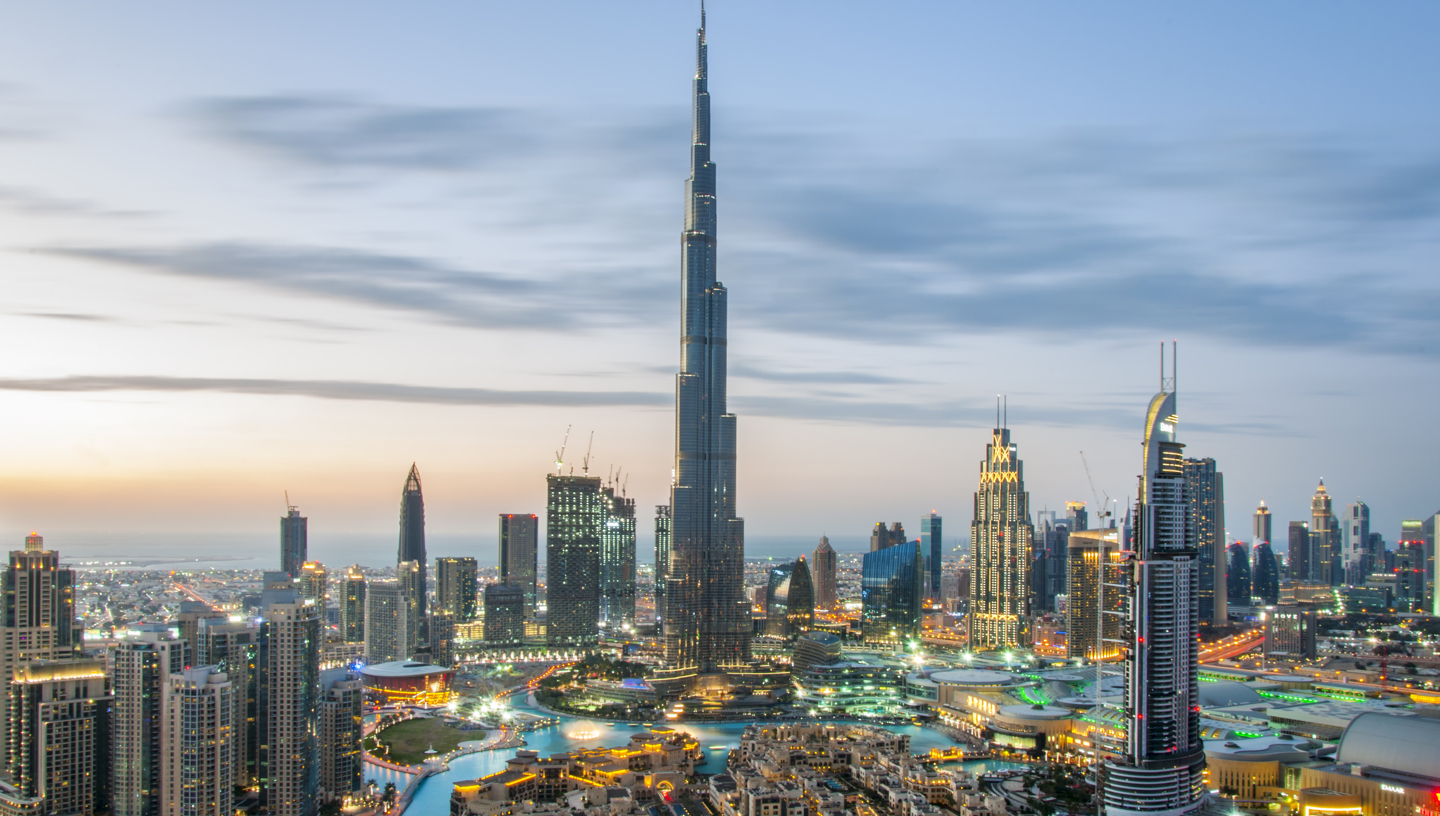 Here’s what WEF delegates had to say about startups

The Annual Meeting of the Global Future Council 2017 is currently taking place in Dubai. The 2-day-flagship event, bringing together more than 700 members of the Network of Global Future Councils aims to find solutions to the most pressing global challenges. The delegates are trying to find options for facilitating systemic change in areas such as health, energy, and infrastructure through the latest technologies related to the Fourth Industrial Revolution.

According to H.E. Sheikha Bodour Al Qasimi, the Head of the Sharjah Investment and Development Authority (Shurooq), the Fourth Industrial Revolution is among the GCC region’s greatest challenges. As it is driven the rapid evolution of the disruptive technologies, it would require firms, state authorities and tech entrepreneurs to work together to digitalize the existing economies and prevent the region from falling behind the rest of the world in this field.

The newest technologies and advancements which would play a key role in tomorrow’s economy include robotics, artificial intelligence, nanotechnology, 3d printing, Internet of Things, and autonomous vehicles, said H.E. Sheikha Bodour during the panel discussion. The rest of the speakers agreed with her opinion that namely startups and SMEs would play the key role in leading the region towards a knowledge economy. However, they also agreed that many Arab countries have failed to ensure the growth of their local startup ecosystems.

For instance, Joy Ajlouny, the Co-founder of Fetchr said that the bureaucracy in the UAE was really heavy and the costs of establishing a business were not affordable for many. “In the USA, you only pay taxes on profits; here, you pay fees (for healthcare, licensing, visas), whether you make money or not,” he added.

According to Imad Elhajj, a professor at the American University of Beirut, although the region can offer an excellent education, the political instability in some countries like Lebanon has led to brain drain. Many young people preferred to leave Lebanon and established a startup elsewhere because they did not feel secure back home, said he.

Another big challenge Sarah Al Amiri, UAE Minister of State for Advanced Sciences, mentioned was that the consumption of technology was higher in the Arab countries than the production of it, despite the high Internet penetration rates. She confirmed that one of her first tasks since she took office, was to create a ”talent pool of people” whose technical skills and knowledge can be transferred across industries. To achieve that, the UAE recently launched an initiative to train 1 million Arab students in coding.

Khaled Biyari, the Chief Executive of Saudi Telecom Company (STC), commented the region needed a friendlier regulatory framework to accommodate the needs of startups and the small businesses. In addition to that, Biyari suggested the authorities had to ensure a digital infrastructure to enable anyone to participate and compete.

Alain Bejjani, Chief Executive of UAE conglomerate Majid Al Futtaim Holding concluded that the competition in both the traditional and the digital businesses was now global at all levels and