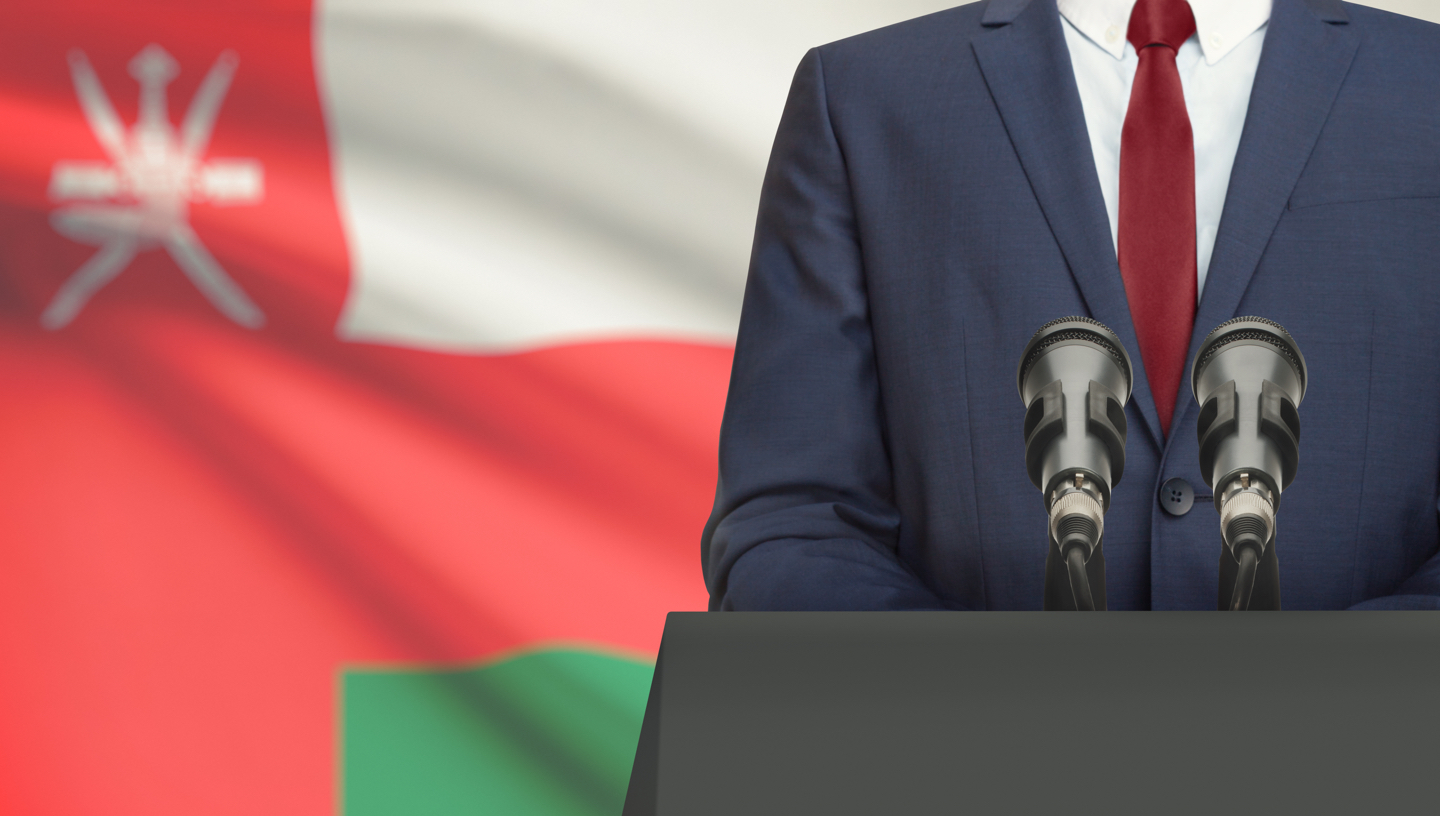 Here’s why Oman’s blockchain forum was a blast!

The first Blockchain Symposium in Oman concluded with a huge success. The unique event gathered together the entire cabinet and over 700 invite-only participants. According to the organizers, it was the biggest event of its kind in the Sultanate’s history. Furthermore, to make the gathering more accessible, they broadcasted the first day of the Symposium on the TV.

A large number of prominent international speakers attended the event, including four members of the World Economic Forum’s “The Future of Blockchain Council”.The CEO of Swisscom Blockchain, Urs Schaeppi, gave the introductory keynote speech. The rest of the speakers talked about a wide variety of topics including smart contracts, cryptocurrencies, eGovernment and services, Internet of Things, cybersecurity, FinTech, environment and sustainability, and more.

Unlike many similar conferences at the Oman forum, there were many female speakers during the sessions.

The speakers also demonstrated how the different generations approached Blockchain and proved its easy adoption by people of all ages. They showed how a veteran with 45 years of experience used blockchain in banking and a 14-year-old teenager who talked about

“Children and the Blockchain”.

Organized with the imminent support of the government of Oman, the two-day event proved the ambition of the Sultanate to become the next blockchain-friendly government in the region after that of the UAE. According to a recent survey by Aseel Consultancy, the UAE’s blockchain market would reach US$ 300 million by 2022.