A new data report published by Bahrain Economic Development Board (EDB) reveals that the Kingdom’s GDP grew by 3.9% last year and the economy grew by 5%, which makes it the fastest growing nation in the GCC region.

In the latest Bahrain Economic Quarterly report, it is revealed that Bahrain’s pace of growth has “accelerated markedly” in 2017 compared to 2016 which was 3.2%. This substantial growth performance has been driven by the diversified non-oil private sector that is spearheaded by tourism and followed by infrastructure projects and FDI.

IMF’s World Economic Outlook has predicted that Bahrain would continue to enjoy stupendous growth and would be the fastest growing economy this year, keeping up with its growth graph.

The GCC region is expected to shine brighter in 2018 as economic diversification and fiscal consolidation initiatives work together to create a revenue base in the non-oil economy. This future outlook has been predicted by the BEQ and will be at the forefront in the upcoming Gateway Gulf investor forum taking place in Bahrain, which will bring together business leaders and investors from across the world to drive more opportunities.

Chief Economist of Bahrain EDB, Dr Jarmo Kotilane said “Bahrain’s economic resilience aligns with broader regional and global trends in which we see more diversified economies tending to achieve faster growth. Region-wide, business confidence and growth momentum are set to benefit from a more benign outlook in the oil sector and we expect 2018 to mark an important milestone as the GCC’s makes the economic paradigm shift towards diversified private-sector led growth economies.”

The report also stated that oil and gas are strong components of Bahrain’s economy and the oil sector of the kingdom is shifting towards a period of renewed growth. The recent update that Bahrain has discovered the biggest oil and natural gas field since it started production in 1932 is a great boost to its economic outlook. 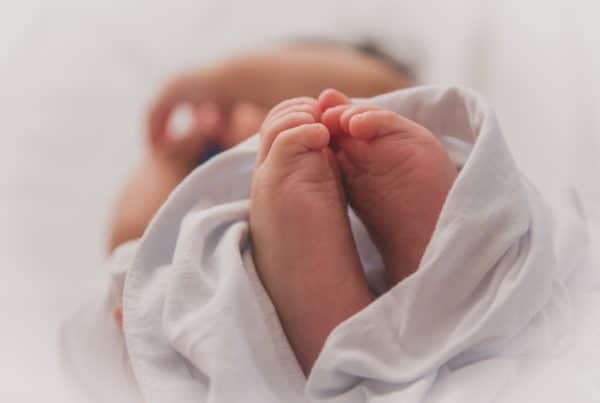