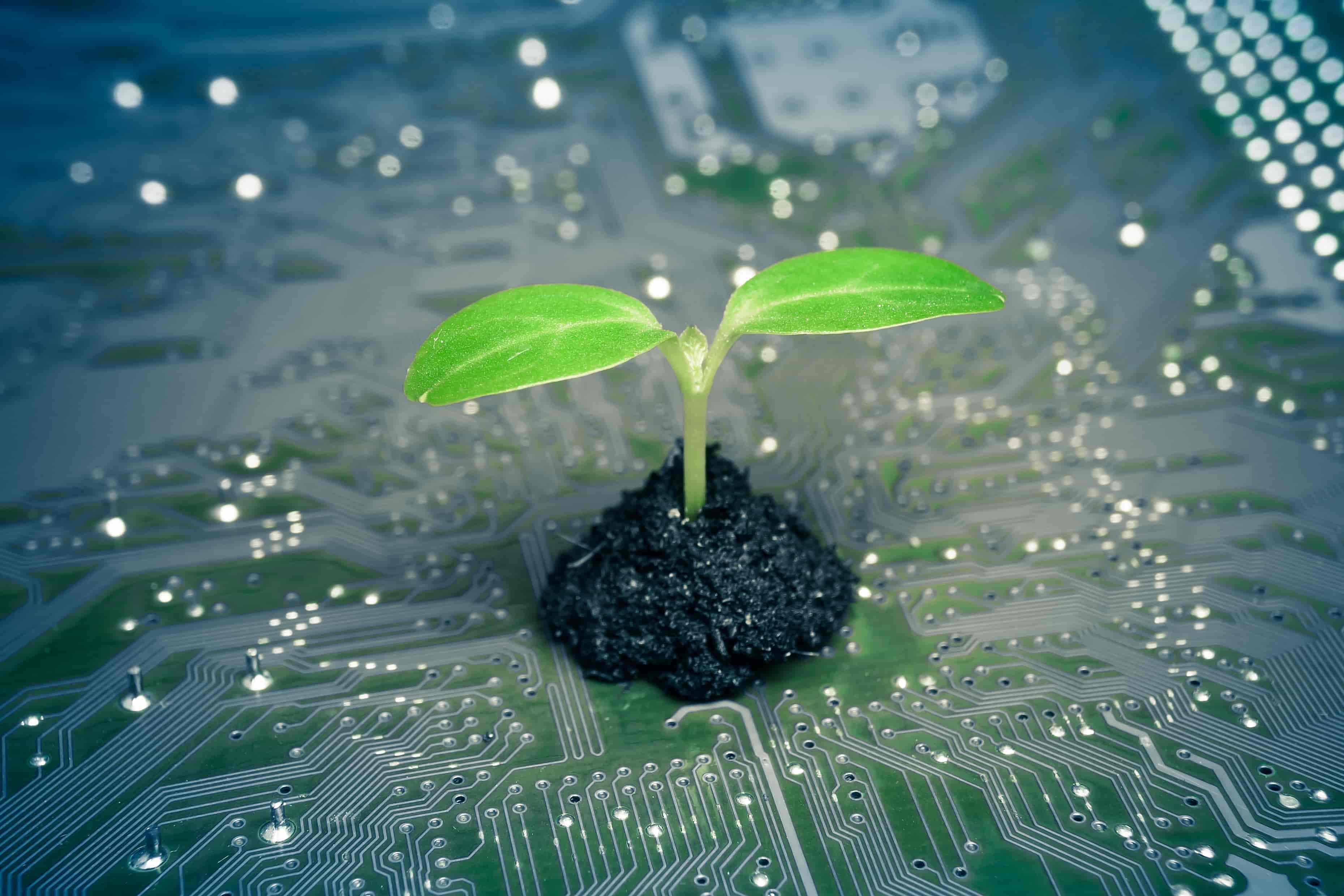 IBM, one of the oldest and largest technology companies in the world, has embarked on a noble and very ambitious mission. The company and its partners launched a new program yesterday to bring enterprise, startups, and academic developers together on the same platform to help a cause that affects every one of us regardless of our physical whereabouts.

IBM wants this newly raised team of experts and professionals to find a viable solution to prevent, respond to, and recover from natural disasters. The new initiative is a part of the annual Call for Global Initiative that unites developers from all around the world so they can collectively tap into data and evolving technologies like AI, machine learning, IoT, and blockchain to find an answer to social challenges.

During his keynote at the VivaTech Conference in Paris, Ginni Rometty, the Chairman, President, and CEO of IBM Corp., wasn’t hesitant to say that achieving said objective would indeed be a herculean task. But to help the cause, he pledged technological assistance and $30 million, which is to be used to fund the initiative over the next five years.

“At IBM, we harness the power of technologies like AI, the blockchain, IoT and cloud to address some of the biggest opportunities and challenges in business,” said Bob Lord, IBM chief digital officer.

He added, “Now, with Call for Code, we are calling on all developers to join us and use these same leading-edge technologies to help people, their communities, and society.”

Among other things, Call for Code also combines the ongoing efforts by the American Red Cross to introduce new ways to help disaster victims.