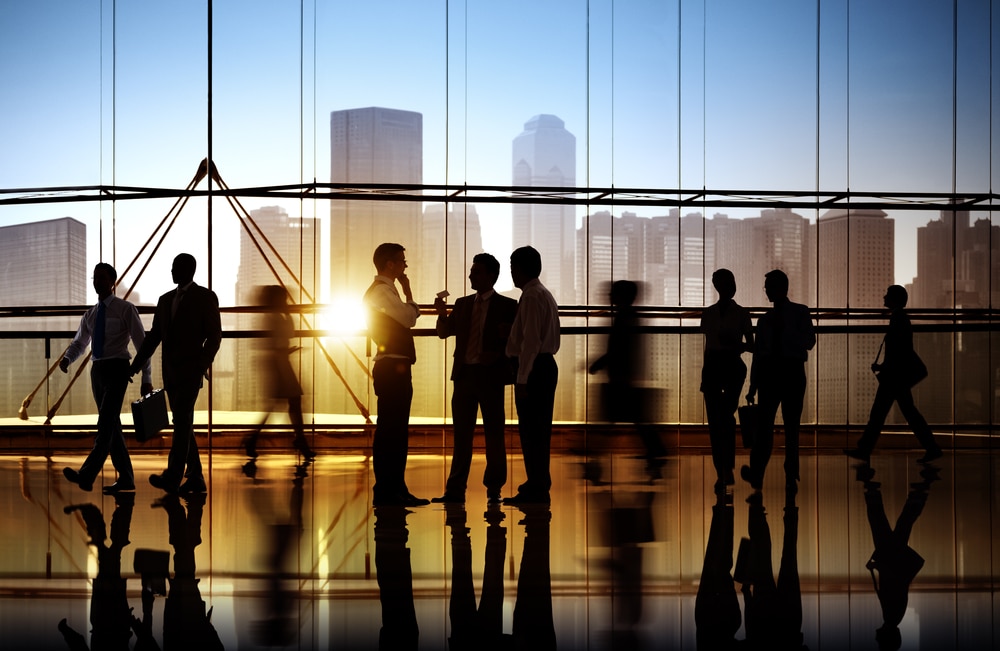 Microsoft’s increasing footprint in Bahrain is proving immensely beneficial for the Kingdom’s job market. A new research by the International Data Corp (IDC) claims that the software giant’s cloud services and technology ecosystem are likely to create more than 5,600 additional jobs in Bahrain by the end of 2022.

The report defined the Microsoft ecosystem as inclusive for all companies that service, deploy, sell, or in any other way deal with Microsoft products. IDC says the number of workers recruited by this ecosystem stood at 3,100 in 2017.

IDC further estimates that the Microsoft ecosystem has also proved itself as a prolific generator of downstream revenues, accounting for roughly $28 for ever $2.65 the company produces.

Chief Executive of Information & eGovernment Authority reacted to the IDC data by saying that it “confirms the long-lasting strength we have rooted to realize the Economic Vision 2030.”

He added: “Cloud computing and Microsoft’s ecosystem of products, services and partner solutions will continue to play a vital role in economic development and creation of jobs in the kingdom. In partnership with Microsoft and other entities, we carry-on building a knowledge hub as the mature level of progress achieved with the Kingdom’s cloud migration journey makes it a center of excellence for developing cloud in the region and becoming the first Arab country to implement such policy worldwide.”

The study also highlighted similar data from other ME countries including Turkey, Saudi Arabia, and the UAE.