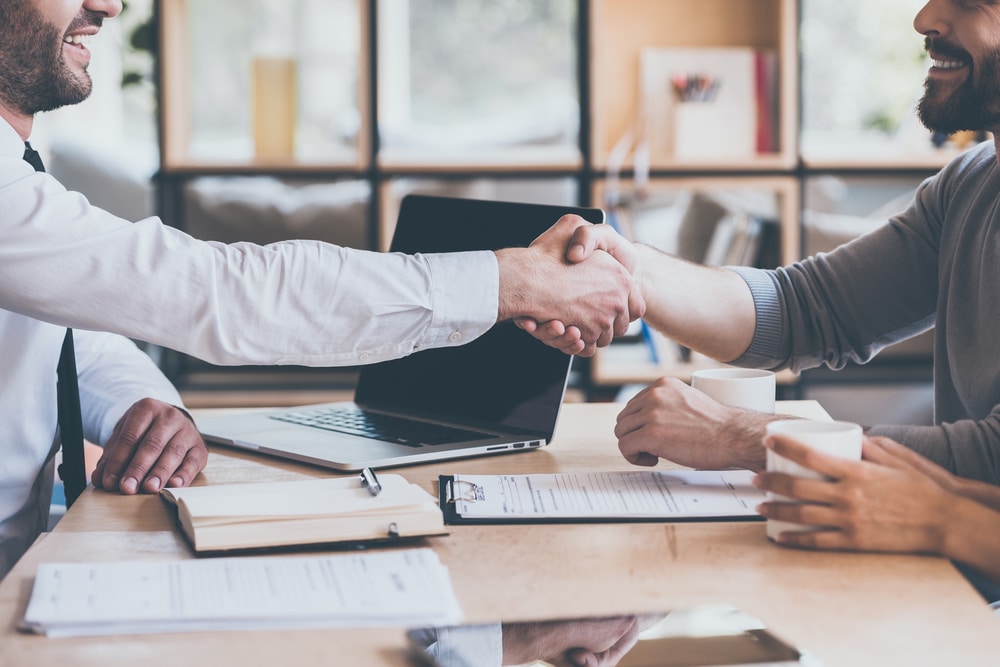 BECO Capital has entered a strategic investment deal with IFC, a member of the World Bank Group. Per this new partnership, IFC will invest a net of $15 million in two investment funds managed by BECO Capital.

Both investment funds are targeted at supporting promising technology startups across the MENA region. The end goal is to help these budding businesses to drive innovations and economic growth throughout the region. Of the net $15 million, IFC will invest $5 million in BECO Capital’s inaugural investment vehicle, launched in 2012 and currently valued at $50 million. The other $10 million will go to BECO’s newest VC fund, which is expected to surpass $100 million valuations soon.

For the uninitiated, BECO Capital has been one of the pioneering venture capital firms in the region for several years now. Some of the most prominent tech-driven startups backed by BECO include the likes of Careem, Vezeeta, and Property Finder.  BECO’s inaugural fund has been particularly successful over the years. The 16 companies it took under its wings have collectively created more than 6,000 direct jobs and raised $750 million from other investors.

IFC too has emerged a key player in the region’s startup ecosystem. It has so far invested in many startup incubators in Egypt, Gaza, and West Bank in addition to investing in much larger VC funds including Algebra Ventures and Wamda.

“The Middle East and North Africa has a growing number of high-potential start-ups, but too often founders are held back by a lack of capital and strategic advice. Venture funds are a lifeline for startups, allowing them to grow their businesses, which in turn creates stable, well-paying jobs and drives innovation on a societal level,” said Mouayed Makhlouf, IFC Director for MENA, after inking the agreement with BECO.Meanwhile, Dany Farha, the Managing Partner of BECO Capital, said that the partnership with IFC would give his company more resources at its disposal to make a more significant impact on the region’s startups.