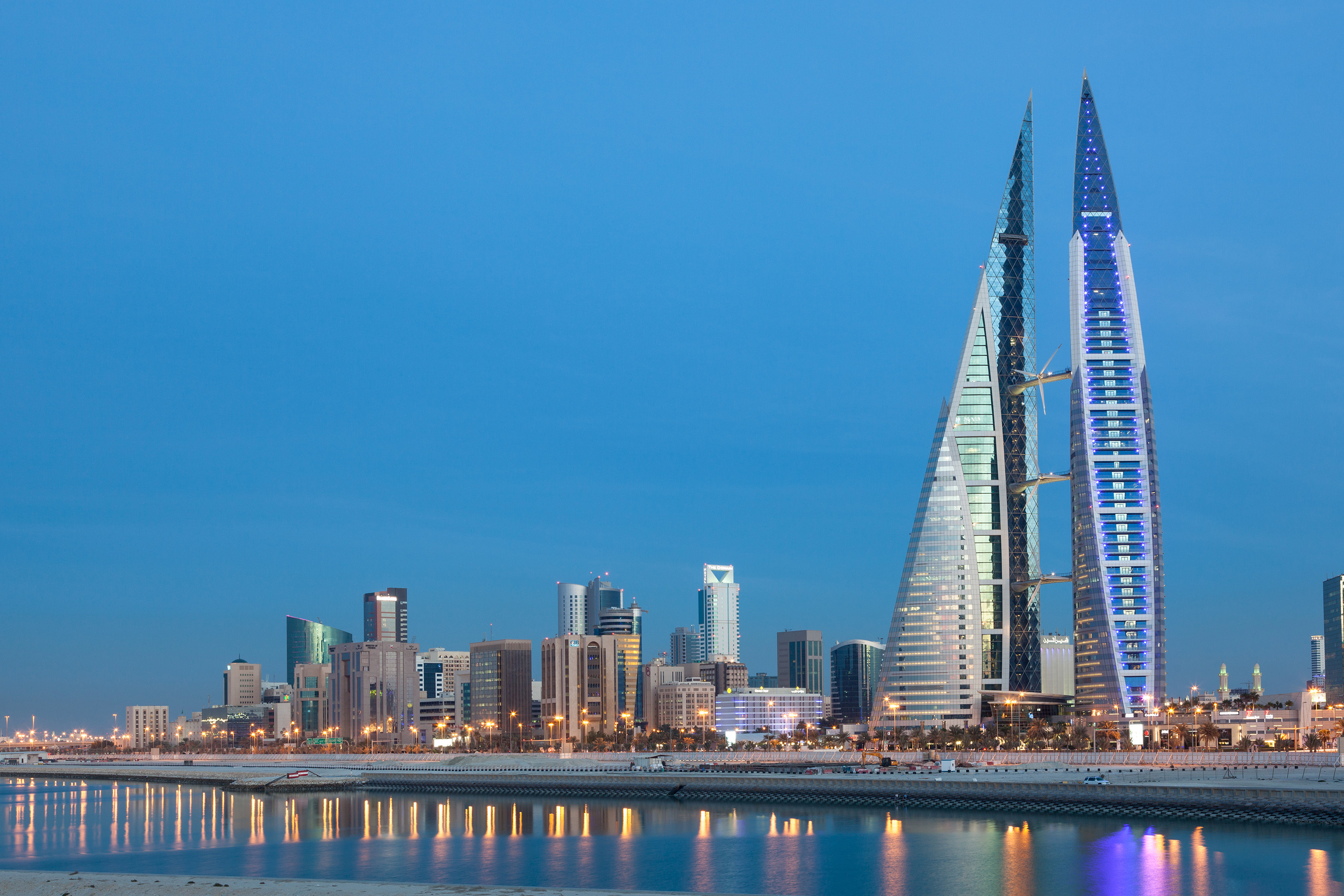 The fifth edition of the Islamic Finance Development Report and Indicator (IFDI) is out and as always, Bahrain is ranked on top of the list due to its excellent infrastructure that facilitates Islamic finance. The Kingdom topped the charts in the MENA region, and secured the second spot globally, following Malaysia.

The IFDI is prepared by Thomson Reuters and the Islamic Corporation for the Development of the Private Sector (ICD). Interestingly, this is the fifth consecutive year where Bahrain retained the second position globally.

Overall, Islamic finance assets saw a rather impressive growth rate of 7% globally, reaching $2.2 trillion in 2016. That figure is likely to go all the way up to $3.8 trillion by 2022.

Bahrain, with its 24 Islamic banks holding assets worth over $25.7 billion, was hailed for being one of the consistently top-performers in the sector. The report noted that the Kingdom’s relentless effort to promote Islamic finance education and literacy is one of the underlying reasons behind its success.

“As our region undergoes a dramatic economic transformation, the GCC presents exciting opportunities for international investors. Islamic Finance is a core pillar of our region’s offering,” said Khalid Hamad, Executive Director of Banking Supervision at the Central Bank of Bahrain (CBB).

“We also continue to see investments made in technology and these are making a tangible impact, unlocking innovation and entrepreneurship. We see huge potential in the connection between technology and Islamic finance; with technology being a disruptive force across so many industries, Bahrain is continually in a strong position to leverage the opportunities available.”

The report also ranked Bahrain as the top country in overall regulations and Sharia governance. This underlines with the Kingdom’s ongoing efforts to set the benchmarks for Islamic banking market in MENA and the rest of the world. As an extension of that initiative, the CBB recently introduced a new Sharia Governance module that improved Sharia compliance and governance standards among Islamic banks in the country.

Apart from that, Bahrain is also making the most out of the disruptive power of technology to further the growth of its homegrown Islamic finance ecosystem. The recent initiatives such as the launch of a regulatory sandbox, the introduction of Middle East’s largest FinTech hub, the Bahrain FinTech Bay, the Sharia-compliant and conventional crowdfunding regulations are prime examples of Bahrain’s growing emphasis on the sector.