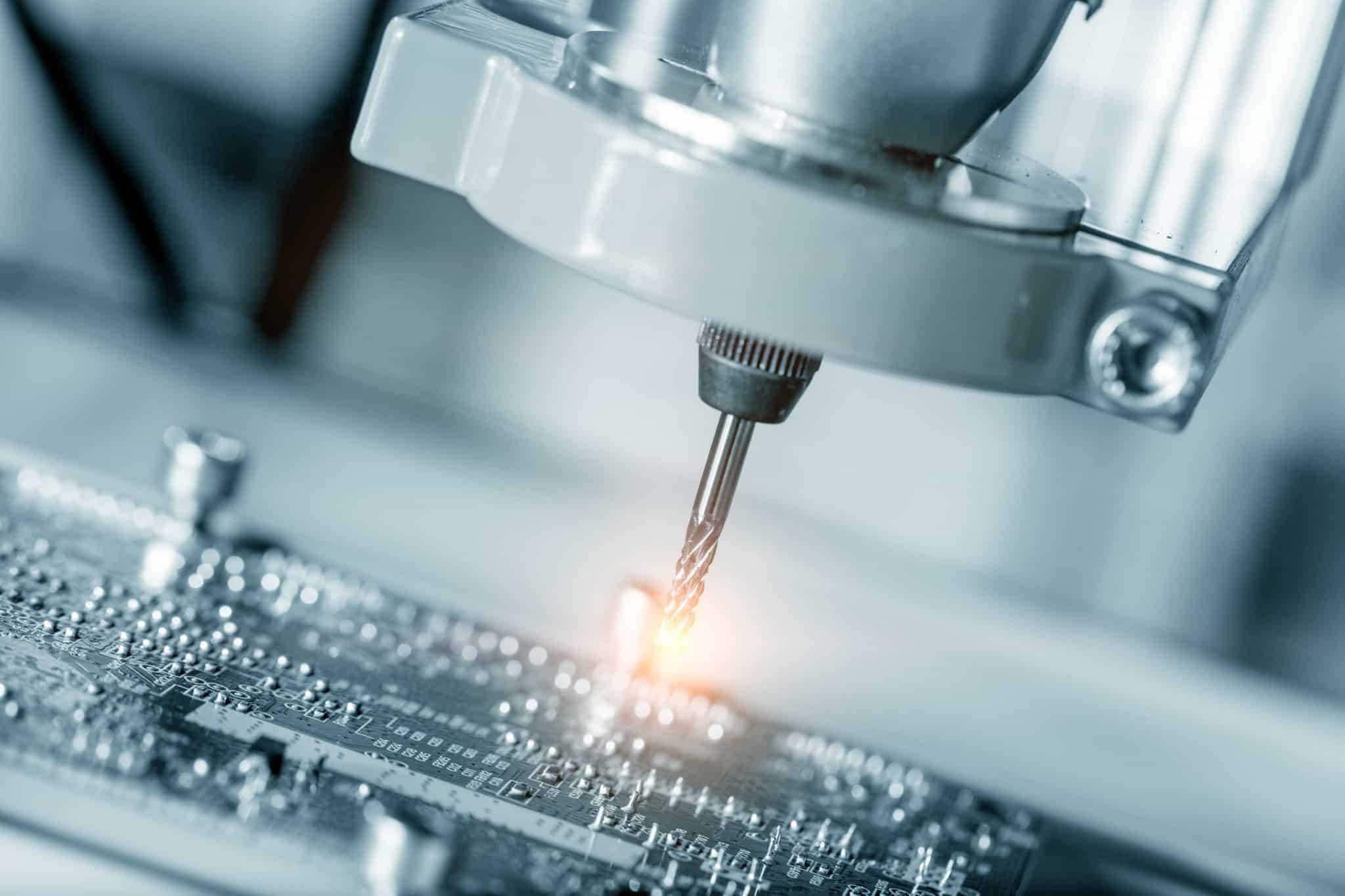 The Indian government has initiated a new campaign to boost electronics manufacturing in the country and draw large overseas investments. The cabinet, under the leadership of Prime Minister Narendra Modi, has already approved $6.37 billion for the cause.

Worth noting here is that India is currently the second-largest mobile phone manufacturer in the world — a feat that was made possible by the current dispensation’s “Make-in-India” drive.

Under the new initiative, the government will offer companies production-linked incentives of 4 – 6% on incremental sales of all products made locally. With 2019-20 as the base year, this scheme will remain valid at least for the next five years. Any company currently investing in new plants or expanding existing ones are eligible for this scheme.

Among other perks such as employment opportunities, the move is also expected to eventually manifest in an increase in India’s export figures. As of today, many global brands including heavyweights like Samsung and Apple have their products made and/or assembled in India through contract manufacturers.

Not only that, but the government is also planning on creating manufacturing clusters with common facility centers, plug-and-play facilities, and ready-built factory sheds. Each of these new clusters will have a minimum mandatory area of 200 acres.

Interestingly, this move by the government has come at a time when the world is fighting hard to ward off a looming recession caused by the Covid-19 that first appeared in China. The global pandemic has now put a severe strain on global supply chains, with businesses across the spectrum being forced to diversify their market presence. 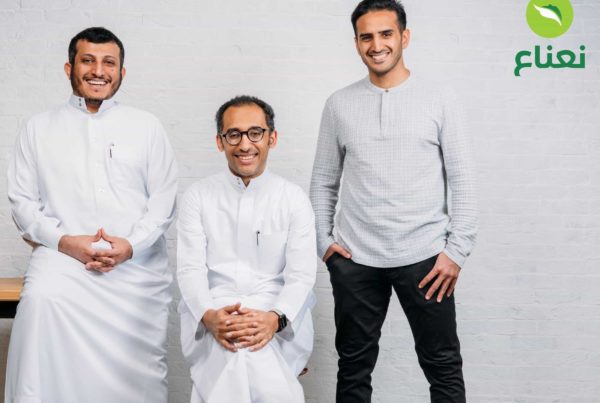 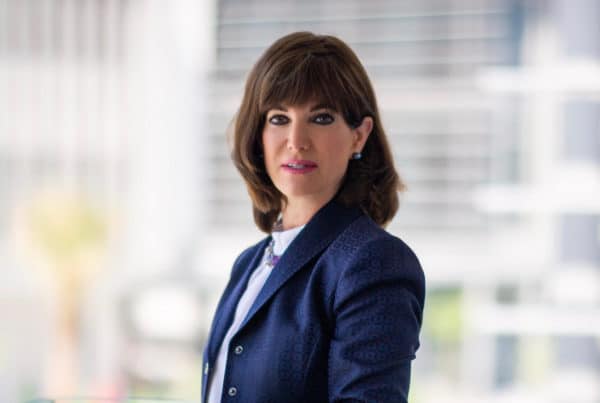 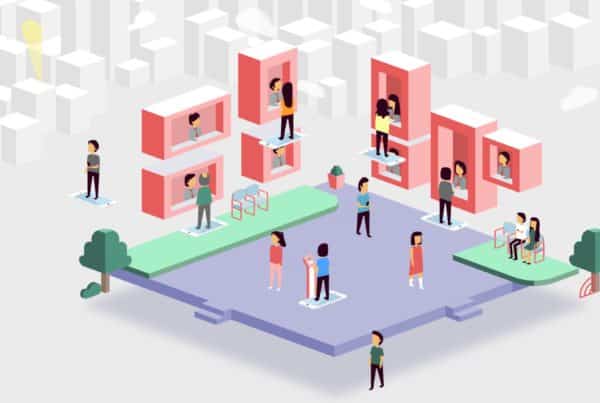