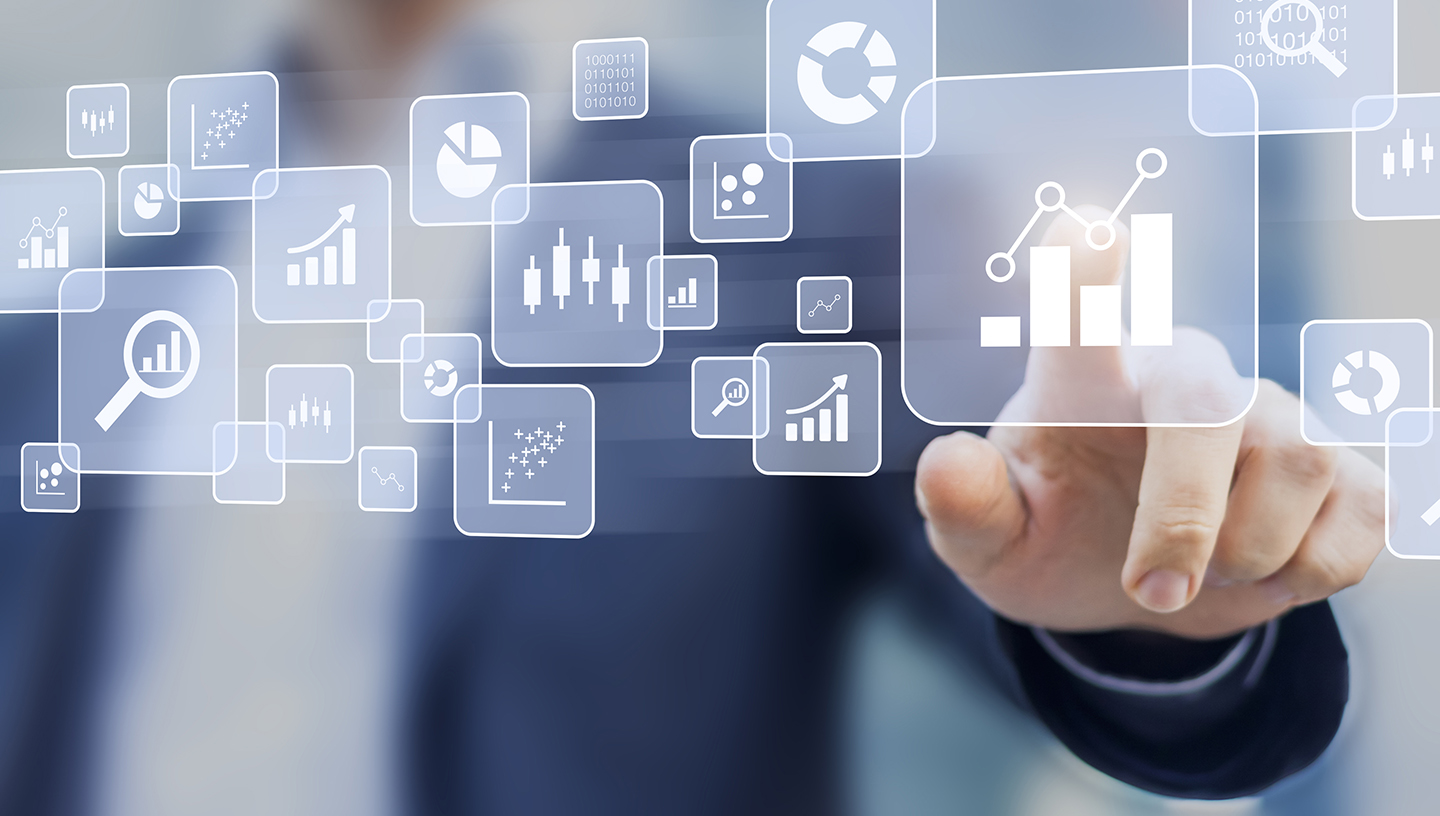 This might seem slightly counter-intuitive to many, but almost 40% of all funding to Badir-incubated innovation and modern technology startups come from individual investors.

The data released by the Badir Program for Technology Incubators further reveals that the total funding to tech startups during Q3 2017 amounted to $20 million, out of which $8 million came from individual investors.

The government closely followed as the second largest investor with roughly $7.7 million, which accounts for 39% of the total. While private sector companies stood at the third position by contributing $2.7 million, or 13% of the total.

The data provides more insights into the region’s technology startup ecosystem. For example, it claims that there’s an upward trend in tech startup funding deals closed by venture capital companies.

Meanwhile, the total number of Badir-incubated tech startups has increased to 158 which is 24% higher than the beginning of 2017.

Interestingly, 75% of Saudi’s tech startup ecosystem were companies dealing in the fields of the Internet of Things (IoT), Big Data, and cooperative economy. Whereas 16% were in the biotechnologies sector, and the remaining 9% were in industrial technologies.

Al Sahhaf also confirmed that by the coming year, Badir would start financing technical startups with amounts up to half million riyals.