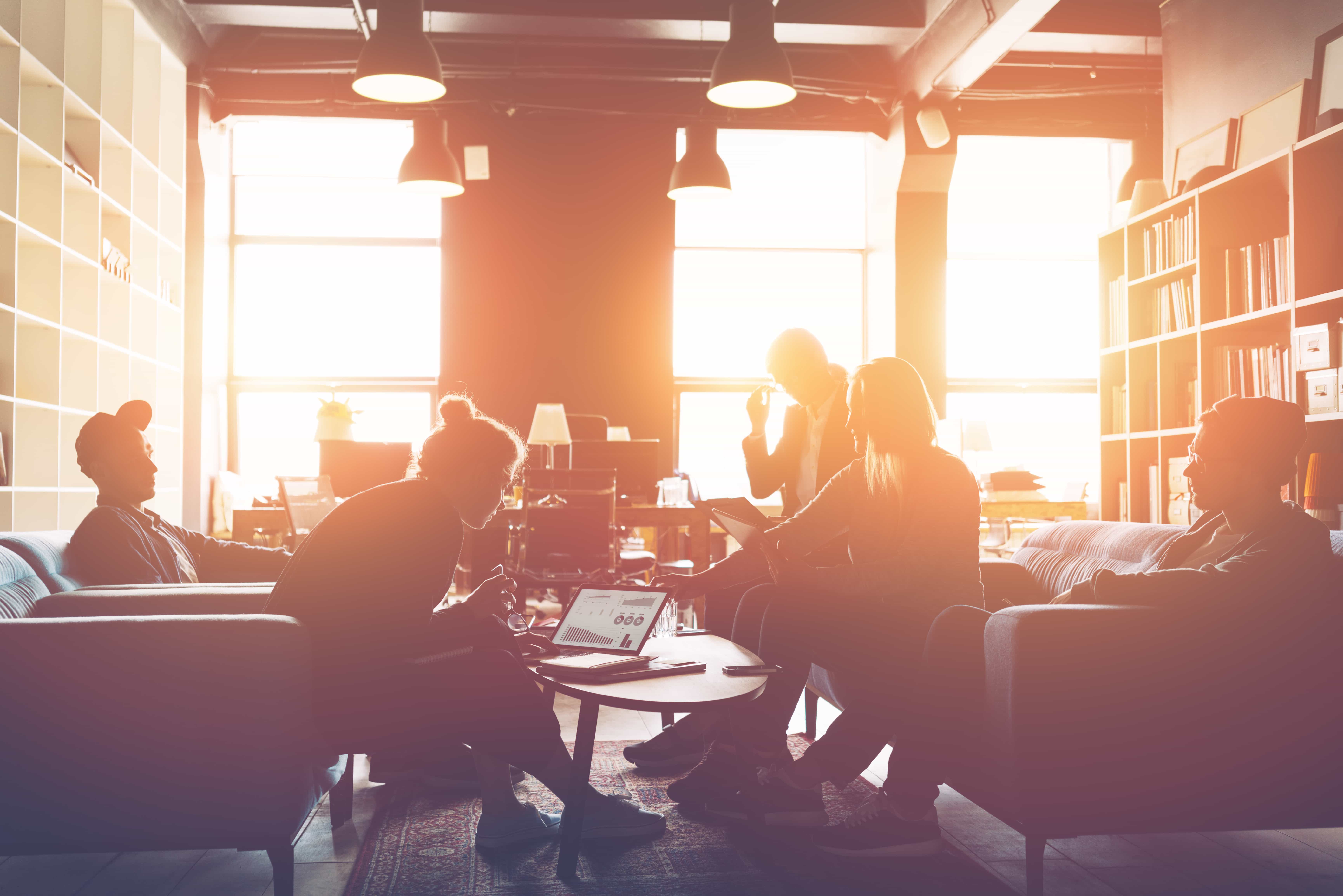 Egyptian coworking space AlMaqarr has raised an undisclosed amount in a new funding round led by Cairo Angels, with contribution from Alex Angels, a relatively new angels network founded in 2017.

With the successful completion of the new round, the company has found itself in a better position to enhance its operations and expand to more unique locations. Additionally, AlMaqarr will also be able to focus on developing new products and services to serve its ever-growing clientele.

“We didn’t only need a financial boost, but rather a backbone; true believers who can mentor, guide, and direct,” said Muhammad Nagi, Co-Founder of AlMaqarr, while speaking of the new investment round. He added: “Cairo Angels believe in what we do and they see the potential of our business the same way we do. This is the core asset of our partnership.”

Worth noting here is that this is believed to be the first-ever time when Cairo Angels have put its money on the coworking space sector. Aly El Shalakany, Chairman of Cairo Angels, has said that the decision to invest in AlMaqarr was motivated by the angels’ investors network’s desire to help facilitate adequate infrastructural support to entrepreneurs, startups, freelancers, SMEs, and creatives.