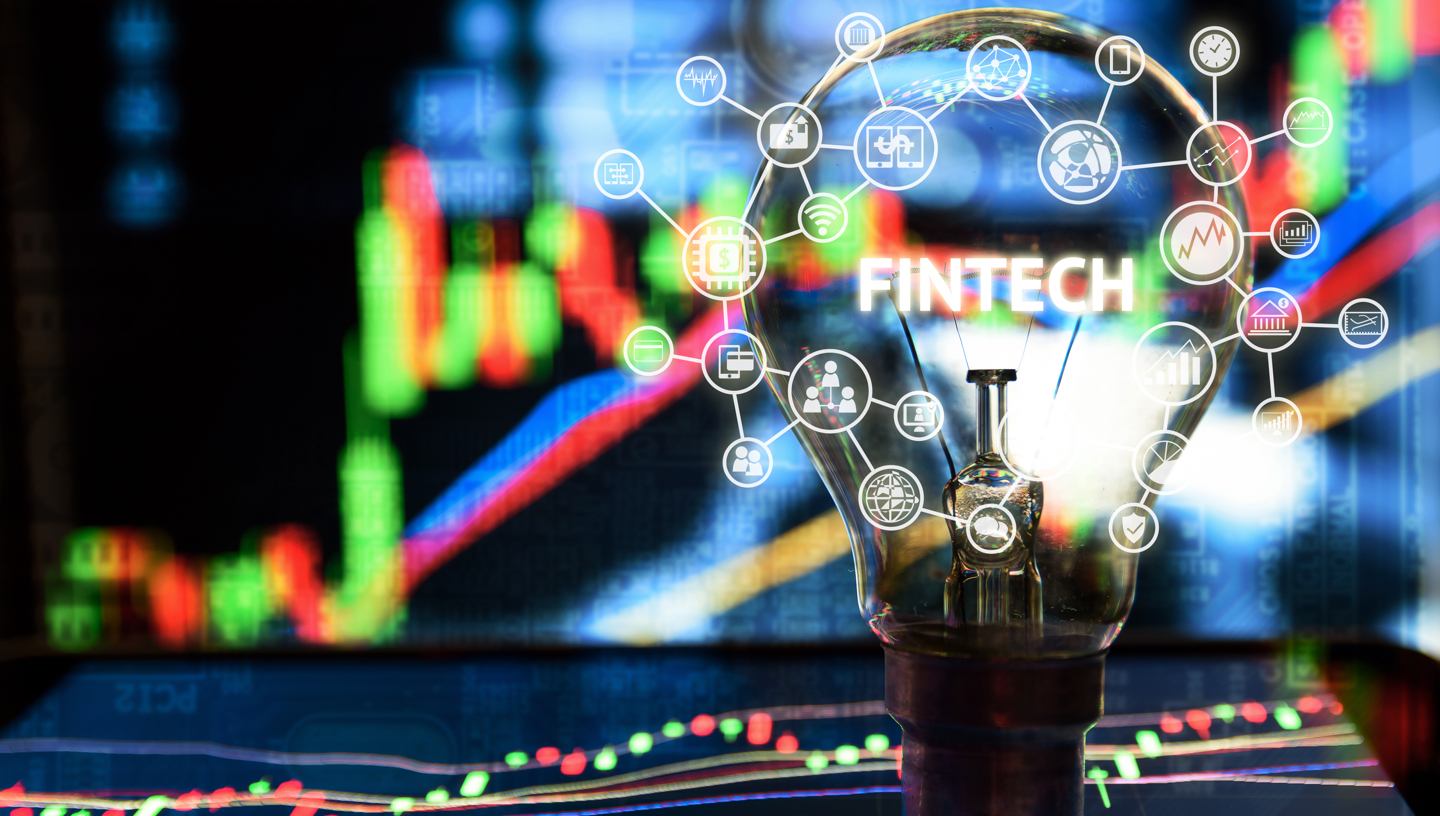 The kind of growth the FinTech sector has witnessed in the region over the past decade indicates that things are moving in the right direction.

This was evident in a recent assessment made by an industry expert who shed light on the state of affairs in the FinTech ecosystem in the MENA region.

According to Alan Kelly, Commercial and Strategy Director at Informa Middle East, FinTech startups in MENA have raised more than $100 million in the last 10 years. The future looks even more promising, hints Kelly who believes investments in the sector will grow by more than 270% by 2020 in the Middle East, and so will the number of startups launched.

“105 FinTech startups were launched in the region in 2016, and it will rise to 250 by 2020. The region is small when compared to the global proposition in FinTech funding, which translates to 1%” Kelly said at the preview event of the inaugural Finovate Middle East.

Scheduled on February 26 and 27 of the upcoming year during Dubai Innovation Week and UAE Innovation Month, Finovate Middle East aims to give early-stage startups the perfect platform to mingle with investors and financial service institutions from around the world.

The event will focus on giving a sneak peek into the future potential of the FinTech sector and how the stakeholders can make the most out of it.

Meanwhile, the UAE government also announced its partnership with Finovate Middle East to further its interest in the FinTech sector. H.E. Younis Al Khouri, Undersecretary of Ministry of Finance, stated that the government is committed to providing all necessary support to the industry.

“Due to developments in mobile payment technology, and the introduction of blockchain technology, it all led to a huge growth in the FinTech sector.” he said.