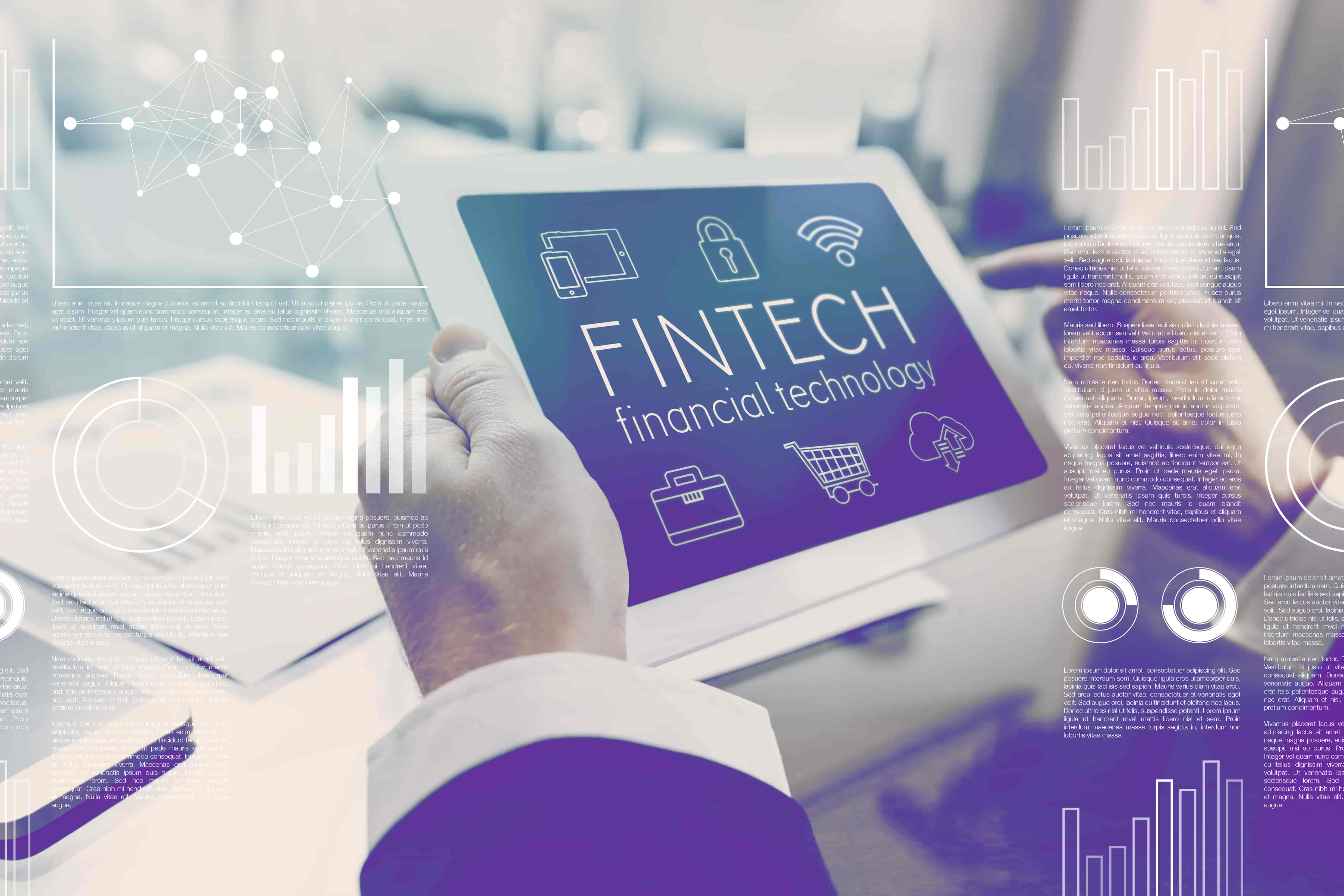 Bento for Business, a startup offering financial management tools to small and medium businesses (SMBs), has announced that it raised $9 million in a new round of funding led by Edison Partners. Comcast Ventures was another major contributor to the investment. The company says it plans on using the new funds to expand its workforce in engineering and marketing divisions. If all goes as per plan, Bento for Business could also enhance its payment and business banking-focused services.

Speaking of his company’s offerings and how SMBs can benefit from them, Chief Executive and Founder of Bento, Farhan Ahmad, said, “Time and again, research says that poorly managed business spending the single largest threat to the profits of small and mid-sized businesses in the U.S. We solve this problem by bringing our customers an intelligent financial management solution that stops unauthorized spending before it happens. We’re excited to bring new products to market that continue to set the standard for modern business banking and treasury management.”

Meanwhile, CashShield, another startup focused on transactions and financial services, also successfully wrapped up a Series B round that raised $20 million. The round was led by Temasek Capital and GGV Capital, whereas other key contributors were Wavemaker Partners and Tony Fadell. With the completion of this Series B round, the total funding raised by CashShield currently stands at $25 million.

These are only two examples that stand as a testimony to the increasing attention paid by investors worldwide on startups dealing in B2B FinTech and financial services. Other similar startups to have raised significant amounts of funding over the past few weeks include Celonis, Arrive Logistics, and LeaseAccelerator.