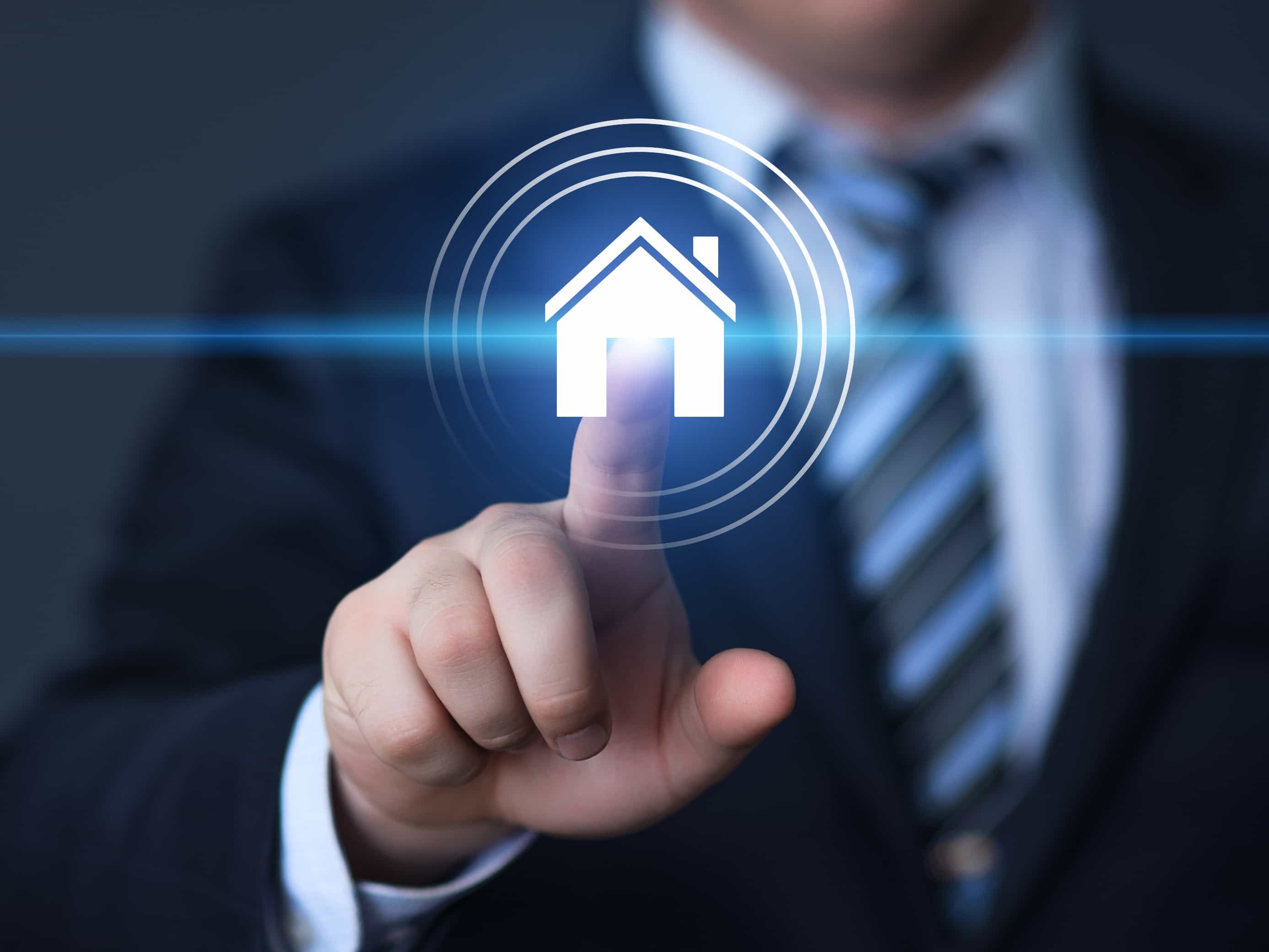 Islamic FinTech platform Yielders eyes expansion after pre-series A round

Yielders, the first FCA-regulated Islamic FinTech service in the United Kingdom, has successfully wrapped up its pre-series A funding round. And adding more to this strategic milestone, the company also received regulatory approval in three European nations including Norway, Luxembourg, and the Netherlands.

The company focuses on alternative asset classes such as real estate. Users of its platform can invest in these asset classes for as low as £100. This empowers a larger section of the Islamic population to invest in real estate without requiring to sweat over mortgages or having to deal with landlords. The funding round was backed by Greenshores Capital and Peach Ventures, along with a number of private investors. With the successful completion of this pre-series A round, the company is all set to launch a full-fledged expansion before a planned series-A round in the first quarter of 2019.

“Closing of the investment round is a significant milestone for the business allowing us to further develop our offering in the UK and wider across the EU/EEA. I’m also delighted to have Abdul Haseeb joining us, to add further leadership and governance to our business at this exciting phase in our expansion,” said Irfan Khan, CEO, and Founder of Yielders.

Yielders has also appointed Abdul Haseeb Basit as its first Chairman. Speaking of his new role in the promising Islamic FinTech startup, Basit said: “I’m delighted to be joining Yielders at an important stage of the company’s growth. Irfan and the team have achieved a tremendous amount since launch, building the technology infrastructure, achieving both sharia-compliance certification and FCA.” 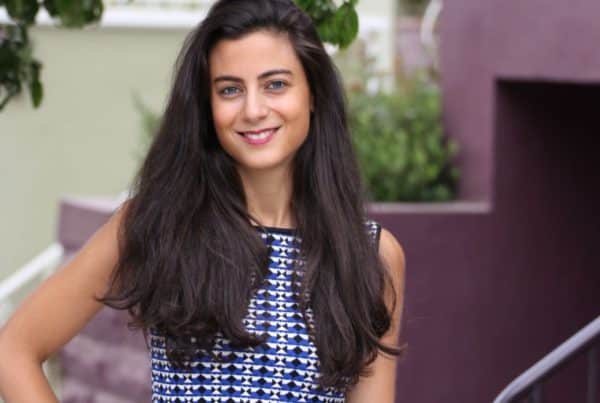