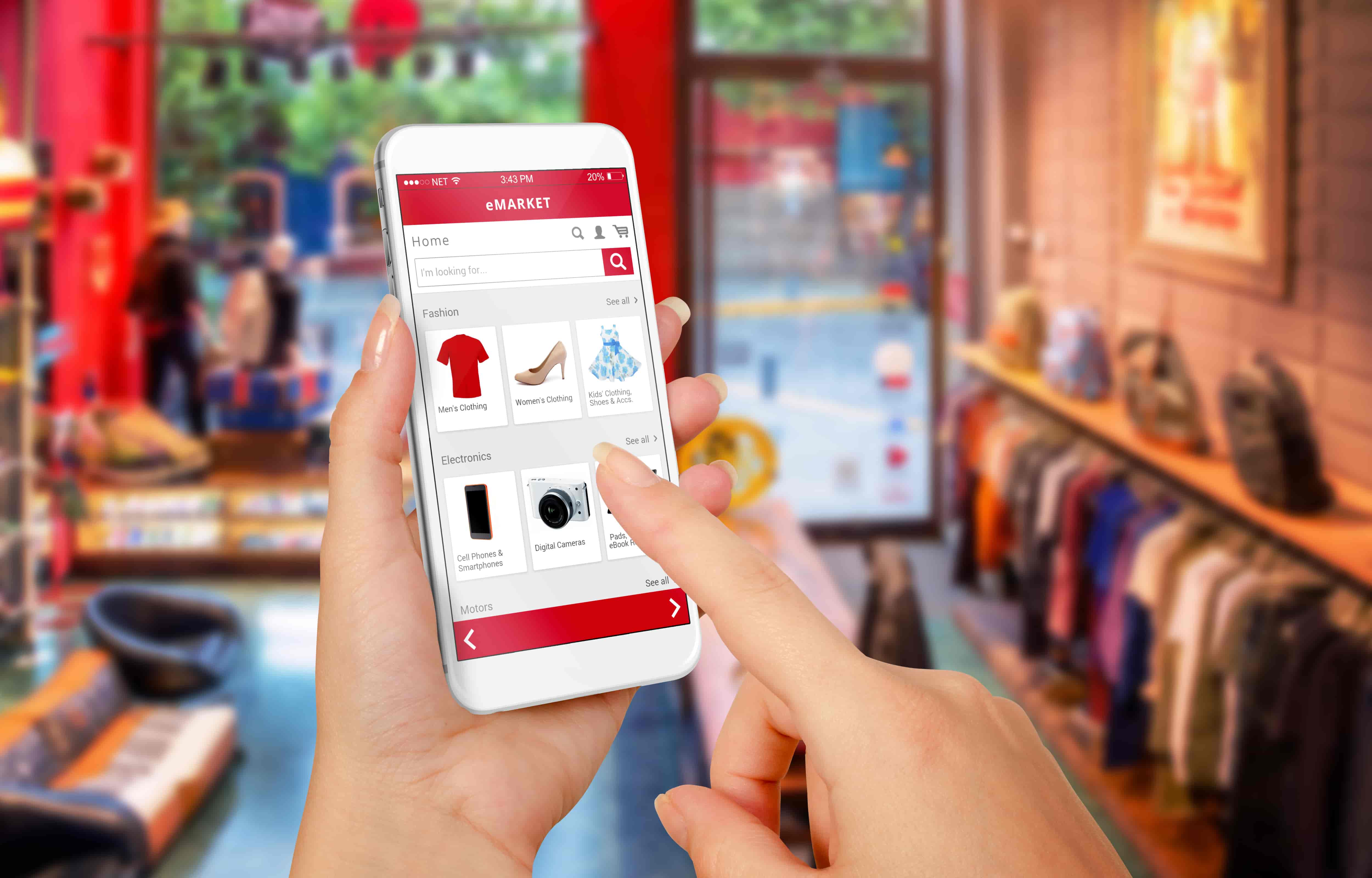 Chinese e-commerce firm JollyChic is quietly going about its mission to establish itself as a force to reckon with in the Middle East. In a big boost to those efforts, the company recently raised an undisclosed amount — presumably hundreds of millions — in a series-C round led by global venture capital firm Sequoia Capital.

Many existing investors also chipped in to make the latest funding a grand success. Beijing-based Legend Capital, one of the investors in the latest series-C round, stated that JollyChic is now a “unicorn” with a market evaluation of more than a billion USD.

It is worth mentioning here that a big chunk of the credit for JollyChic’s rapid growth goes to Legend Capital, the venture and growth capital unit of Legend Holdings. Legend provided invaluable mentorship to JollyChic when the e-commerce firm was at a very early stage of growth. It showed the startup the way forward with crucial business aspects such as strategy making, follow-up financing, and market development.

The venture firm’s close association with JollyChic was driven by its focus on emerging markets, including those in the Middle East.

Legend Capital’s Managing Director, Chen Hao said, “Investments in the emerging market is one of Legend Capital’s focused areas. Mediterranean countries with 400 million population are speaking the same language, have become a prominent consumer market in the Internet era.”

Hangzhou-based JollyChic was founded in 2012 and over the past six years, the company has founded offices across Guangzhou, Shenzhen, Silicon Valley, Hong Kong, Jordan, UAE, and Saudi Arabia. Although the company sells consumer products across 34 countries, its primary focus has been on the Middle East.