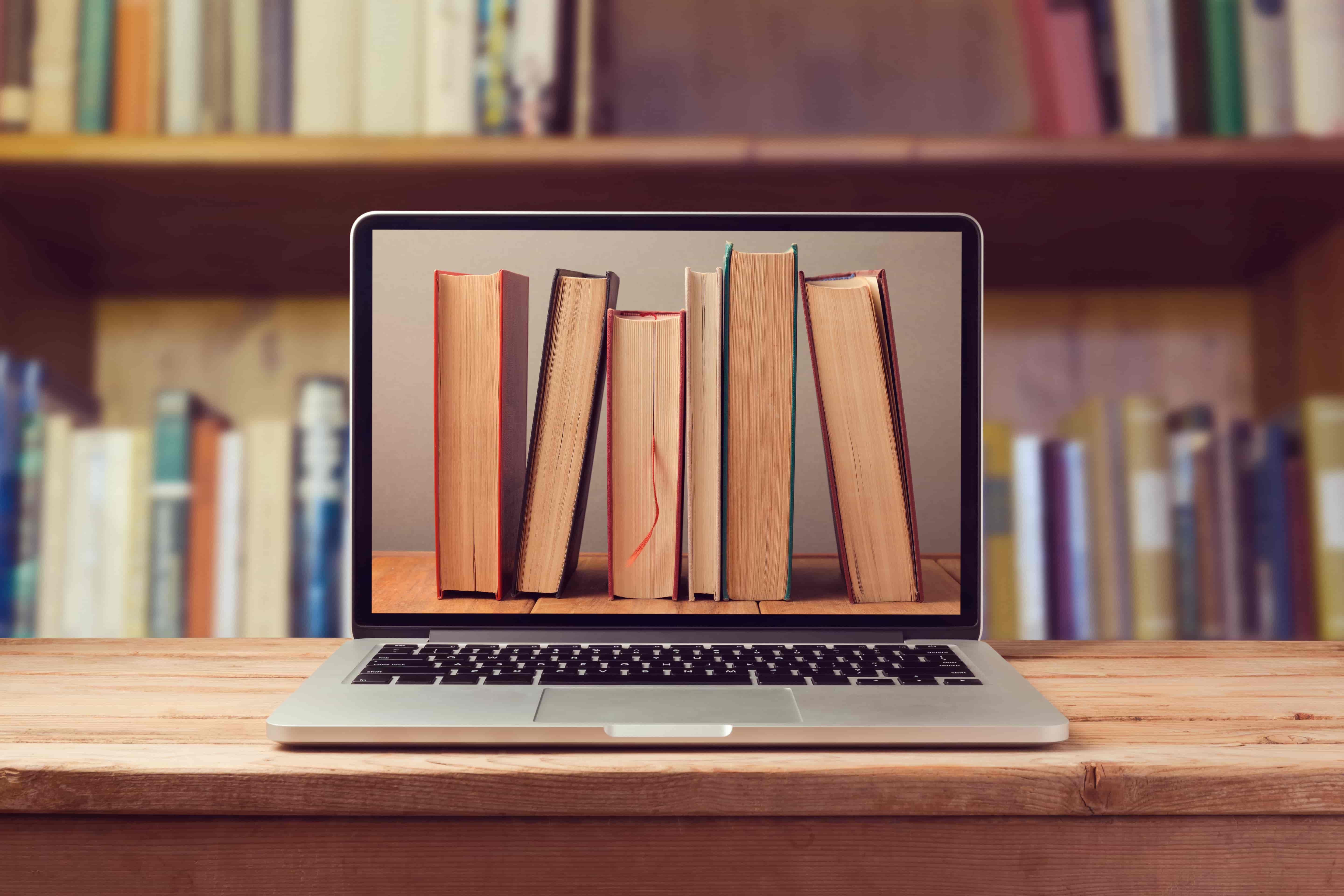 The startup, however, didn’t disclose the exact amount raised. Although, it did clarify that the new investment will be used to acquire more publishers and customers in the coming months.

For those not familiar with Faylasof, it is an online bookstore that sells English and Arabic books. Launched in 2015 by Mohammad Zatara, the website claims to have over a million titles for sale. Even though the company focuses mainly on the Middle East, it also caters to customers from all over the world. It claims to have served more than 150,000 customers in the Middle East alone since launch.

For its customers in the neighborhood, the Jordanian startup offers multiple payment options, including cash-on-delivery. The cash handling, however, comes at a price — and a substantial one at that. Based on the delivery location, you might have to spill out anywhere between $3 to $7 extra just as cash handling charges.

The company understands that few people would be thrilled to pay $7 in cash handling charges on, say, a $12 book. That’s why it is currently working on its supply chain and hopes to bring the cost down in foreseeable future.

To its credit, the company won the recently held inaugural edition of the Ras Al Khaima Seaside Startup Summit in the UAE.