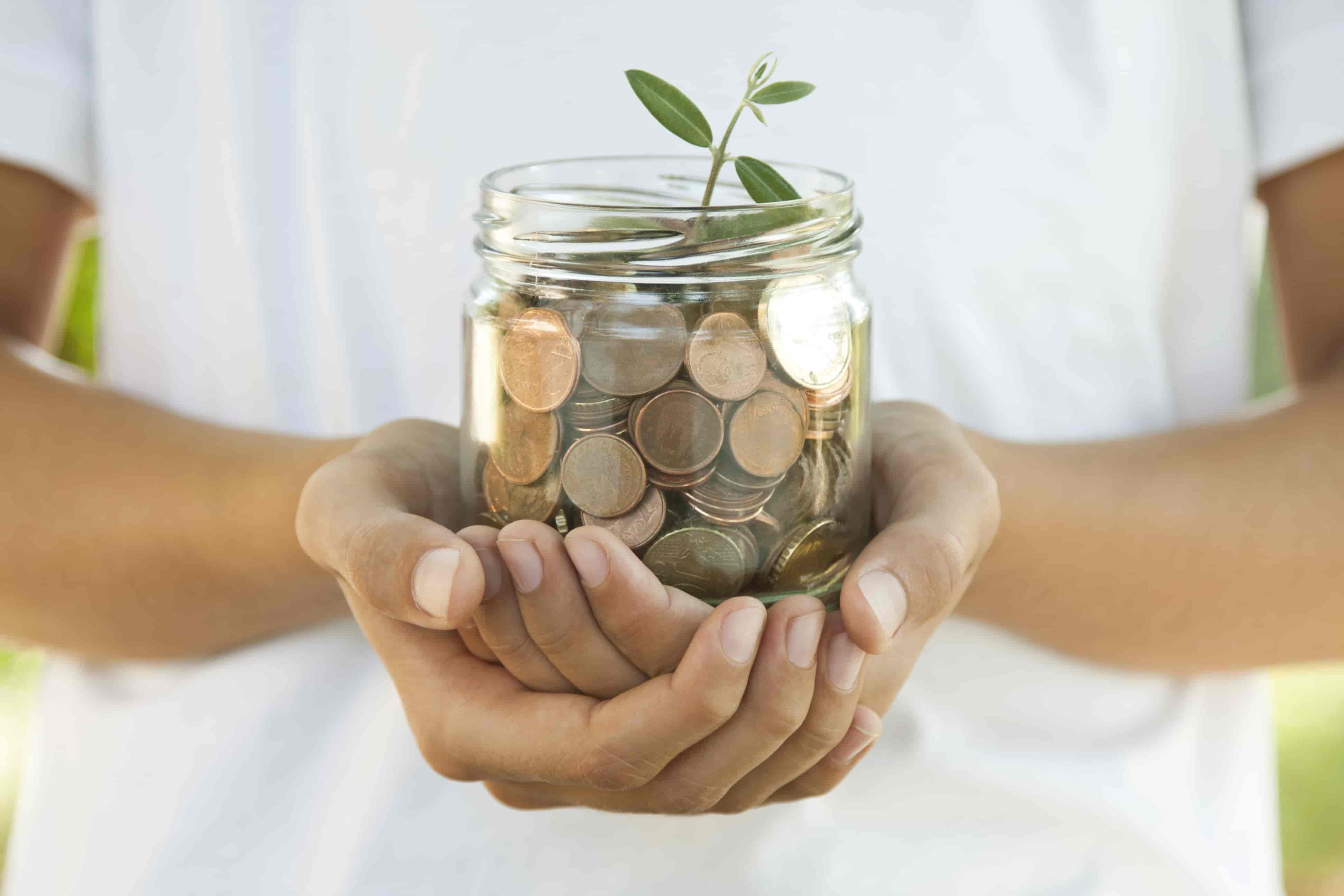 Kaleido Biosciences raises $101 million in its latest fundraising round

Kaleido Biosciences, a startup that hopes to make medicines based on the latest insights about the trillions of microbes that live inside and on our bodies, announced on Monday that it has raised $101 million in its latest fundraising round.

The Bedford company, established by the Cambridge venture capital firm Flagship Pioneering which was founded in 2015, has raised about $165 million in three funding rounds so far.

To add to that, a number of new investors are backing the company, including a subsidiary of the Abu Dhabi Investment Authority, owned by the Emirate of Abu Dhabi. Other new investors include Fidelity Management & Research Company, Invus, and Rock Springs Capital.