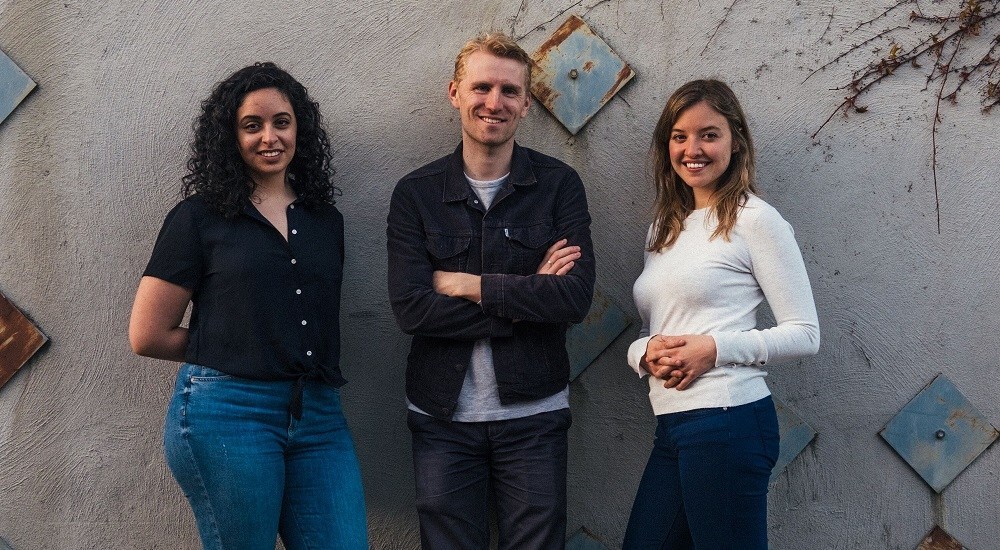 Dubai-based Kerning Cultures has become the first podcast network in the Middle East to have bagged venture capital funding. The startup announced earlier this month that it received $460K in investment from 500 Startups, along with a number of individual investors including Hatem Dowidar, Najla Baeshen, Fawzy Abu Seif, Yousef Janajri, and Khalifa Al-Hajeri.

This is the second big funding round for Kerning, having previously scored $50K in its pre-seed investment round led by San Francisco-based accelerator, Matter.

Kerning Cultures began its journey back in 2015 under the leadership of co-founders Hebah Fisher and Razan Alzayani. It launched as a single podcast show that almost exclusively narrated documentary-style stories. Over the years, the show has gained in popularity throughout the region and even a number of titles.

Readers who follow podcasts based out of the Middle East are probably already familiar with the network. As for others, it’s the Arab-equivalent of US-based podcast network Gimlet Media, which was recently acquired by Spotify for a whopping $200 million.

Kerning now plans on utilizing the gains from the latest seed round to churn out three additional shows in Arabic and English by the end of the year. According to the company’s internal assessments, the audience for these new bilingual shows could go as high as 110 million, most of them in the age range of 15 to 25.

“The future of media is podcasts: on-demand, convenient, high-quality content that listeners tailor to their liking. And with a long history of the oral tradition and storytelling, the Middle East markets are ready to fuel a digital revival of storytelling and the next surge in podcasts, with Kerning Cultures leading the way,” Kerning said in a statement.