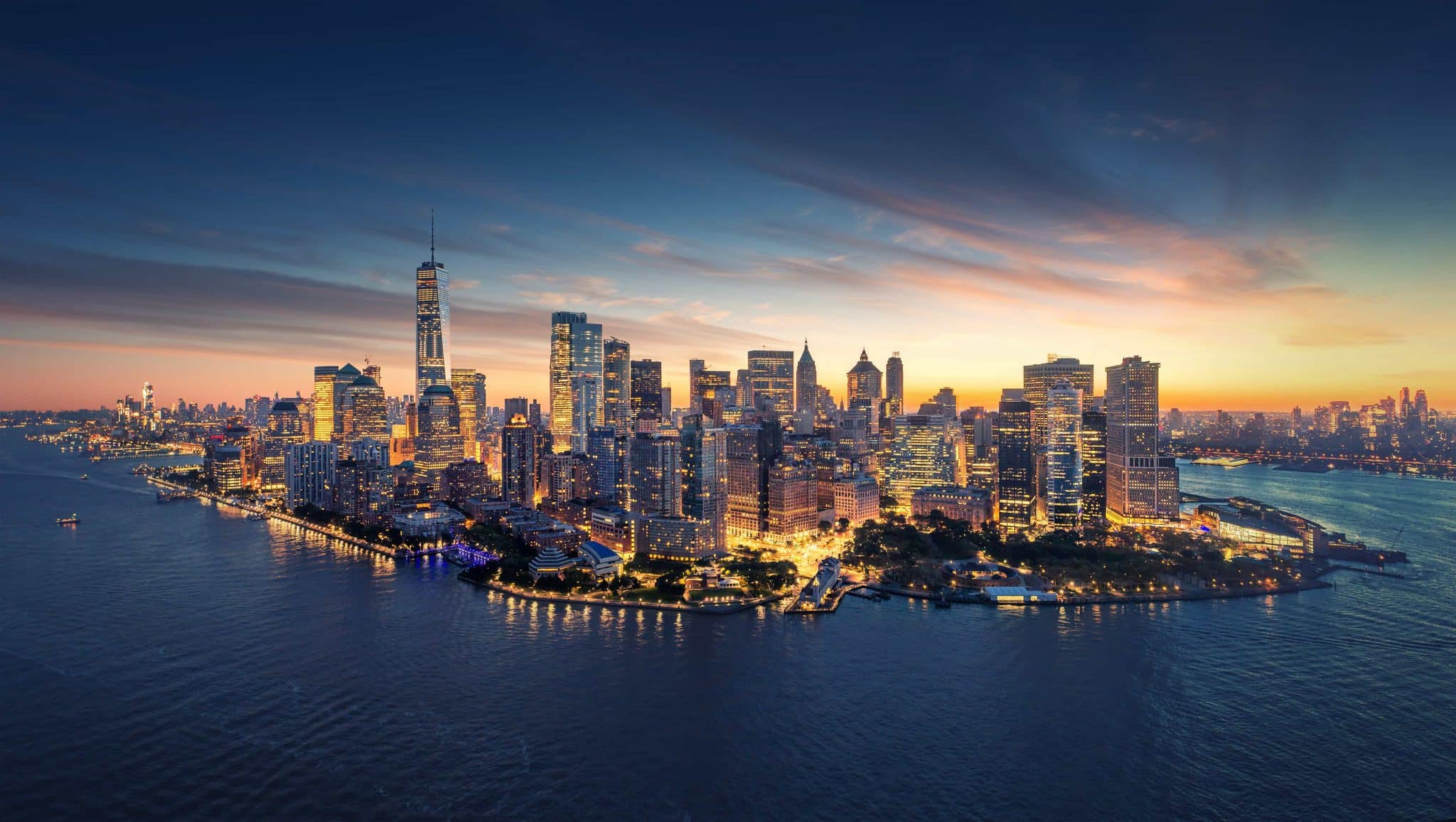 Kitopi, the world’s leading state of the art, managed kitchen platform, has reportedly bagged its first lease in Manhattan. The new development comes shortly after the company extended its presence over to the New York City market.

According to a recent report by the Commercial Observer, Kitopi has signed a 10-year lease agreement for 7,500 sq. feet at 116 West Houston in Greenwich Village. Apparently, the purported lease has been already confirmed by Lee & Associates, the firm that brokered the deal.

As per Kitopi’s roadmap, it will occupy the ground floor of a six-story building, with the remaining of the floors under the possession of flexible office provider Knotel. Prior to this, the ground floor was occupied by pastry-chef Francois Payard’s (now-defunct) Eponymous bakeries.

Assuming that all goes as per plan, Kitopi’s new Manhattan facility will likely be operational by the end of Q1 2020.

For the uninitiated, Kitopi was founded in Dubai in January 2018 and it manages space for delivery-only restaurants. Kitopi is dually headquartered in Dubai, UAE and New York, USA and has corporate offices in each of the markets it operates in. Currently operational in 5 markets including the UAE, USA, UK, Kuwait, and KSA. Kitopi is up against rivals such as Kitchen United and Cloud Kitchens in what is essentially a nascent sector with potentially endless potential.