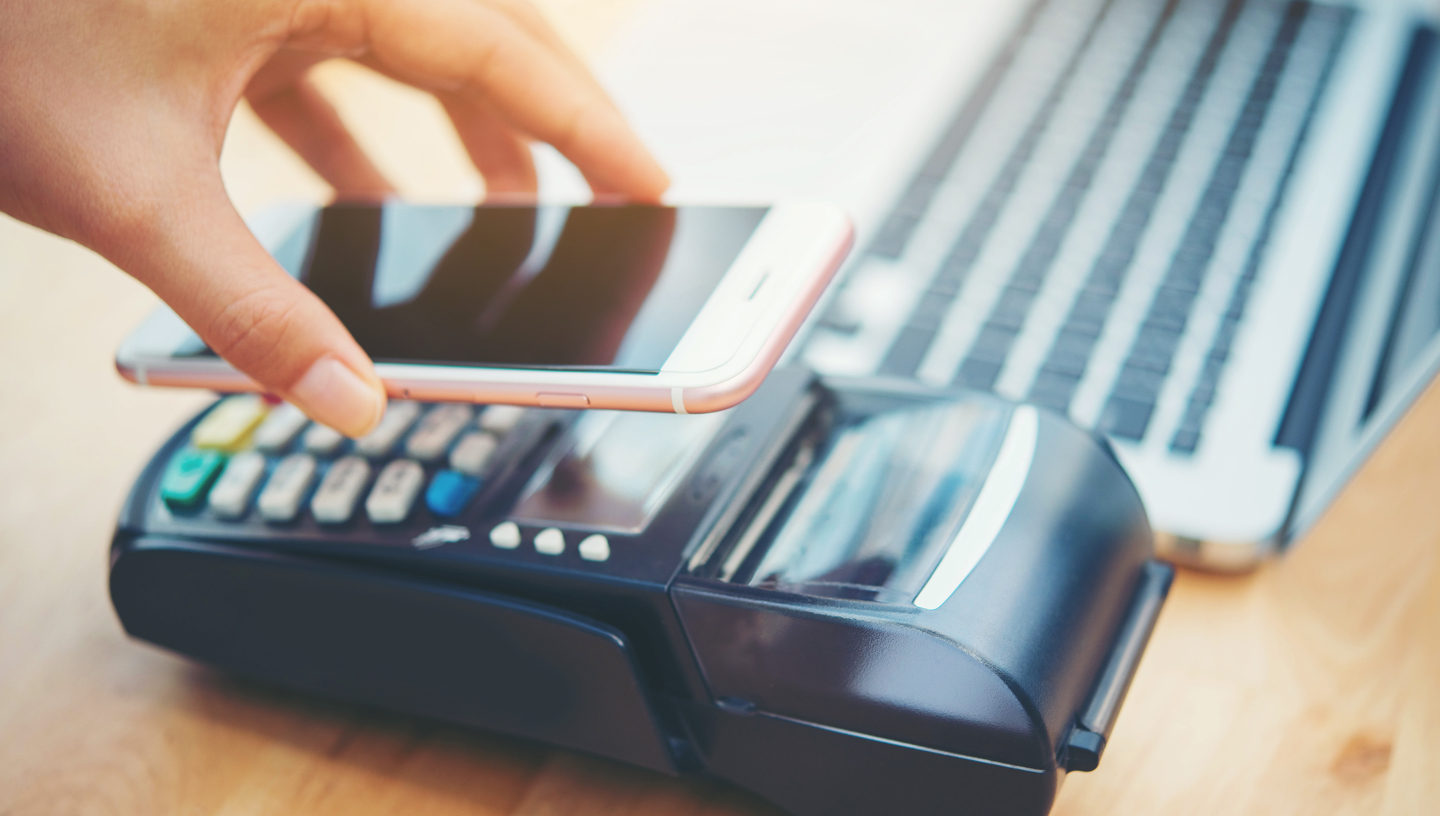 As a part of its long-term strategy for digital transformation, the Kuwait Finance House (KFH) has attended the second edition of the ArabNet Kuwait forum, organized under the patronage of HE Khaled Al-Roudan, the Minister of Commerce and Industry, and Minister of State for Youth Affairs. The event, focused mainly on tech startups in Kuwait, brought together over 70 speakers, among which were industry insiders, entrepreneurs, financial professionals, venture capitalists, and 600 visitors.

Fadi Chalouhi, the Group General Manager of Retail Banking at KFH highlighted the importance of FinTech innovations in the banking industry and its compliance with security standards and Kuwaiti legislation. In Chalouhi’s view, the digitalization would not replace banks, but it would play a vital role in the field of e-payments and transactions. Banks could use it in the best interest of their customers, he added.

Chalouhi also pointed out that KFH has already started increasing its investment in FinTech. For instance, it recently launched several e-services such as the ”KFN Wallet”. In fact, it was the first bank in the region to present a Mastercard-powered digital wallet, making it possible for the customer to stay connected securely everywhere, and receive and make payments in no time.

In addition to that, KFH and Visa started working together to launch Visa Checkout service. It offers quick and safe online payments. Moreover, KFH also presented a unique approach to banking services, the so-called XTM, which allowed customers to perform transactions in a digital environment, through visual and audio communication options.

Furthermore, the bank also invested in improving its ATMs across Kuwait. It also presented its brand new website: kfh.com.

The Bank’s efforts to offer world-class services to its customers did not remain unnoticed. It recently received the ”Best Consumer Digital Bank in the Middle East 2017” award.