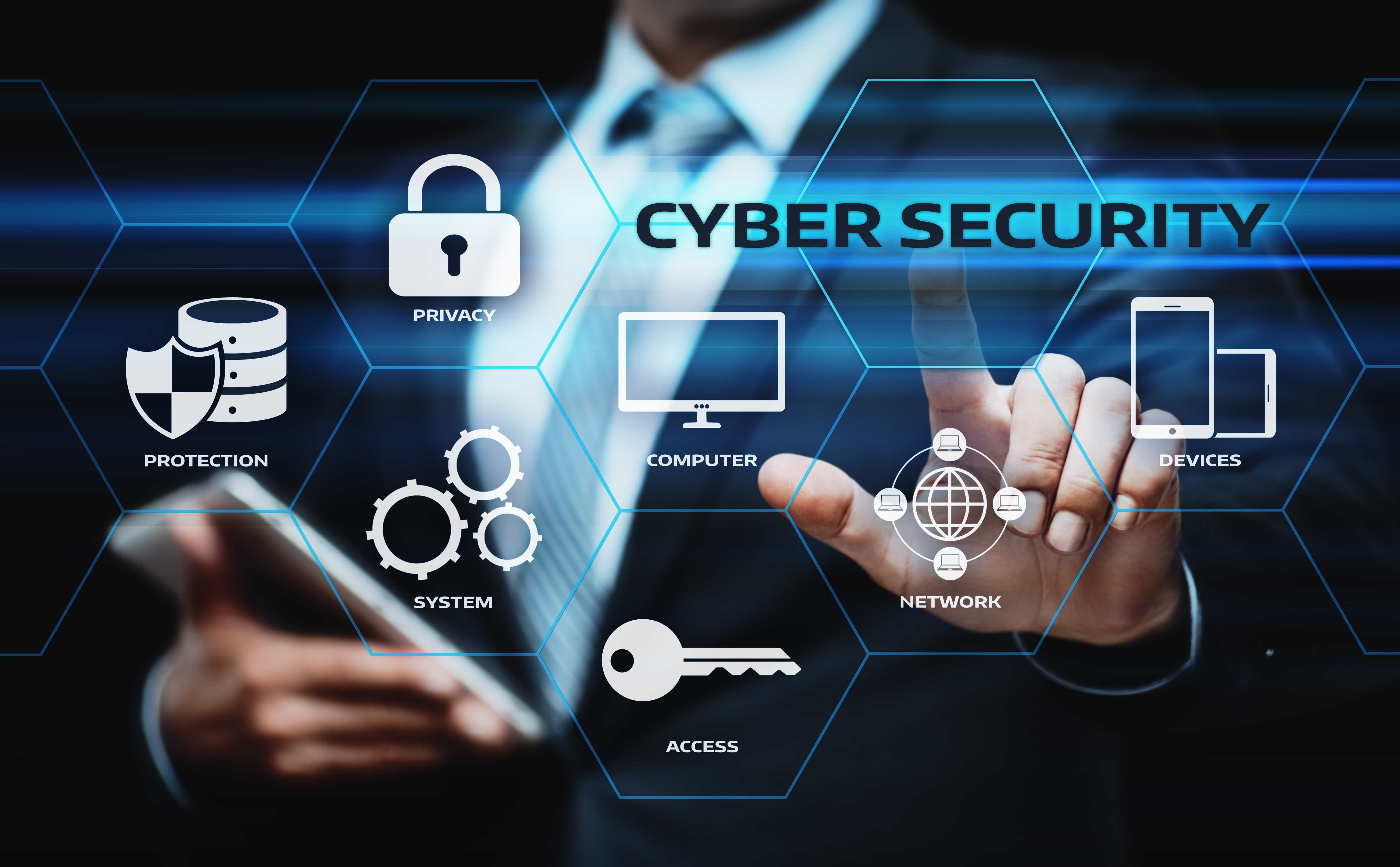 Lebanese cybersecurity firm Myki receives another round of funding!

It looks like Lebanon-based Myki has built an excellent rapport with investors, which is evident from the fact that the cybersecurity startup bagged further $4 million in yet another funding round led by returning investors. With the completion of this latest Series A round, the total funds raised by the company has surged to over $5 million.

Myki has attributed the success of the new round to Dubai-based VC firm BECO Capital, along with LEAP Ventures and B&Y Venture Partners, both of them from Beirut. With the funds raised, the company now plans on taking its U.S. operations to the next level and target the enterprise space with its decentralized Identity Management system.

Myki was founded in 2015 by co-founders Priscilla Elora Sharuk and Antoine Vincent Jebara. The company serves retail customers as well as enterprises by offering what it claims as a state-of-the-art identity management solution. Simply put, the answers provided by Myki enables users to store sensitive information offline without having to rely on third-party cloud servers.

The company currently has over 250,000 users globally, and the figure is consistently on the rise. With an ambition to emerge as a “world leader in decentralized identity management,” it joined forces with Blockpass, a self-sovereign identity application. The partnership furthered Myki’s goal of offering the utmost security by clubbing cloudless password security with identity sovereignty.

Myki is amongst the more successful recent products of TechCrunch’s Disrupt Battlefield. The clout of the company can be gauged by the fact that even Apple Inc. acknowledges Myki password manager as one of the most powerful.