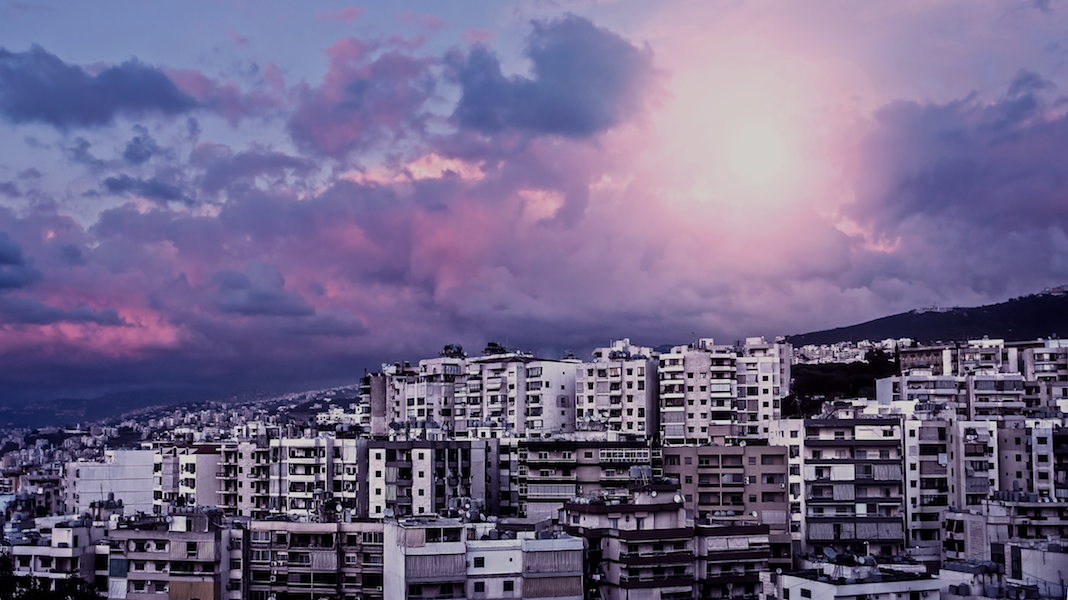 The Lebanese government on Monday unveiled a $48 million fund to aid up-and-coming startups dealing in technology and software programming.

In his opening speech at the Grand Serail where the fund was officially released, Lebanon’s Prime Minister Saad Hariri stated that his government is committed to implementing essential projects for the country with an increased efficiency.

Among other perks, the $48 million fund is also expected to give emerging domestic companies in the telecom sector further room for sustainable growth. Apart from that, the Industrial Development Authority of Lebanon (IDAL) also launched a new Business Support Unit to project Lebanon as a key investment destination in the Middle East.

“I would also like to thank IDAL, Alpha, and Touch because this work is very important for Lebanon’s youth and all Lebanese people,” Hariri said. He added by saying that it was his government’s responsibility to remove all stumbling blocks that emerging businesses in the country have to regularly face.

“At the Grand Serail we have a team of people working on updating all the laws dating back to the 1950s and the ’60s, and God willing these items will be presented to Cabinet and included in the budget items of 2018,” Hariri continued.

The Prime Minister also appreciated the role played by Chinese companies in the creation of the $48 million fund.

Meanwhile, Nabil Itani, the head of IDAL, underlined the significance of his organization’s role in the development and promotion of Lebanon as an investment hub for overseas companies. “IDAL’s role is to support investment and project support, as well as to promote productive sectors through product promotion and marketing programs and facilitate access to world markets,” Itani said.