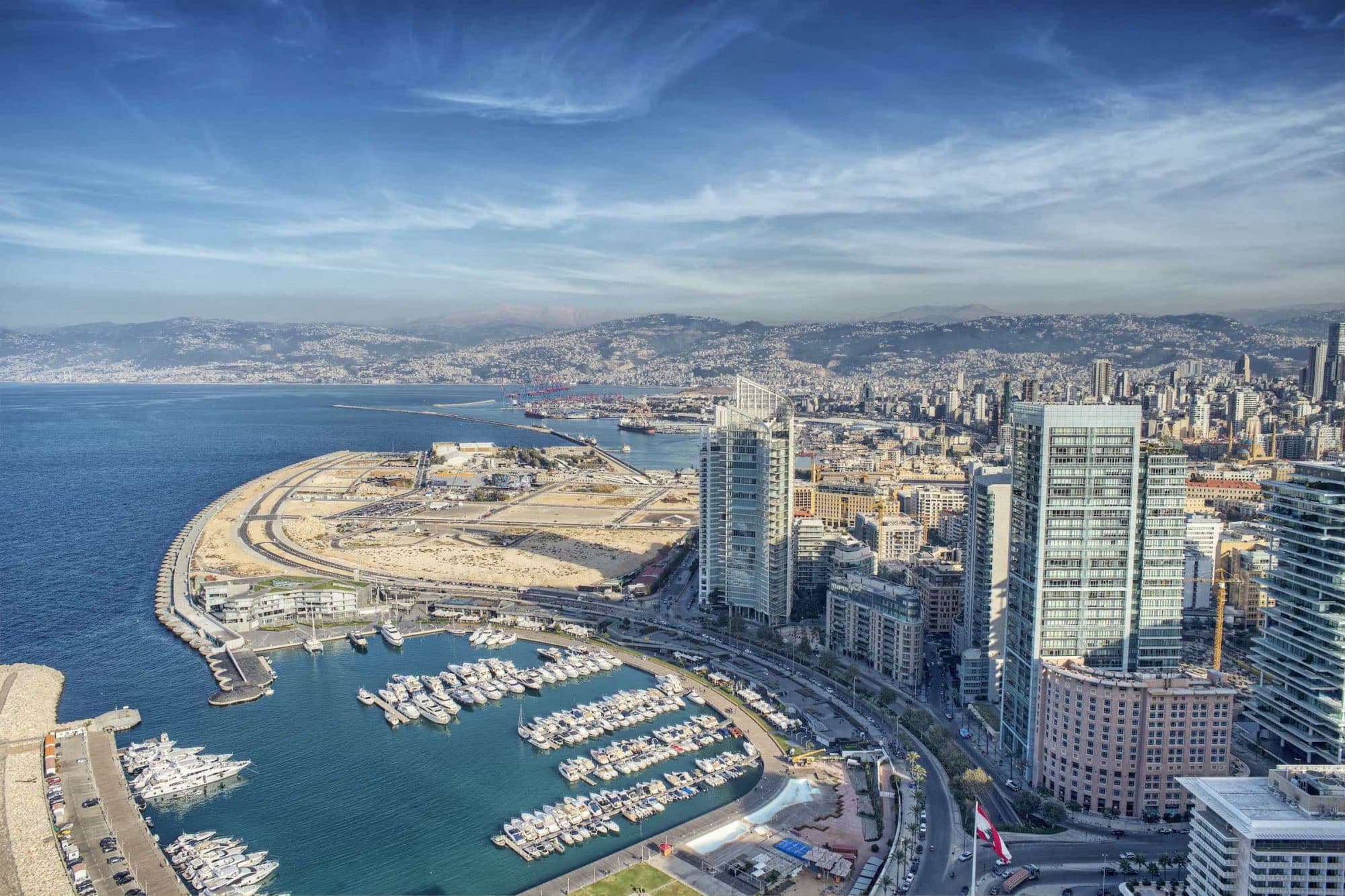 By Jenan Al-Mukharriq March 3, 2019 No Comments

In a big step-up for the Lebanese homegrown tech startup scene, Beirut-based accelerator Speed received new funds from the Central Bank of Lebanon earlier this week. The tech accelerator has confirmed this new development and added that the new fund in its kitty will help it more efficiently operate its acceleration cycle over the next three years.

The apex bank released the funding through Bank Audi, Blom Bank, and BankMed, a Speed shareholder.

Launched in 2015 by a collective of entrepreneurial support organizations and investment funds, Speed is backed by heavyweights such as Middle East Venture Partners (MEVP), IM Capital, Bader, Lebanon for Entrepreneurs, and Berytech Fund II. It has successfully wrapped up five acceleration cycles to date, investing in 34 startups that collectively raised more than $2.2 million.

Additionally, these startups under Speed’s wings also created more than 500 jobs in the country.

Speaking of the new fund released by the Central Bank of Lebanon, Sami Abou Saab, Speed’s CEO, said: “With this new round of funding, we took the opportunity to update the accelerator’s brand identity, revamp our working space in BDD, and improve our startup offering by providing the founders with the same high-quality acceleration program and financial support in exchange for only 5% equity in common shares, a better value for money than ever before.”

Speed’s sixth acceleration cycle is scheduled to kick off in April 2019. Registrations are currently open, and interested participants can submit their applications here before March 22.