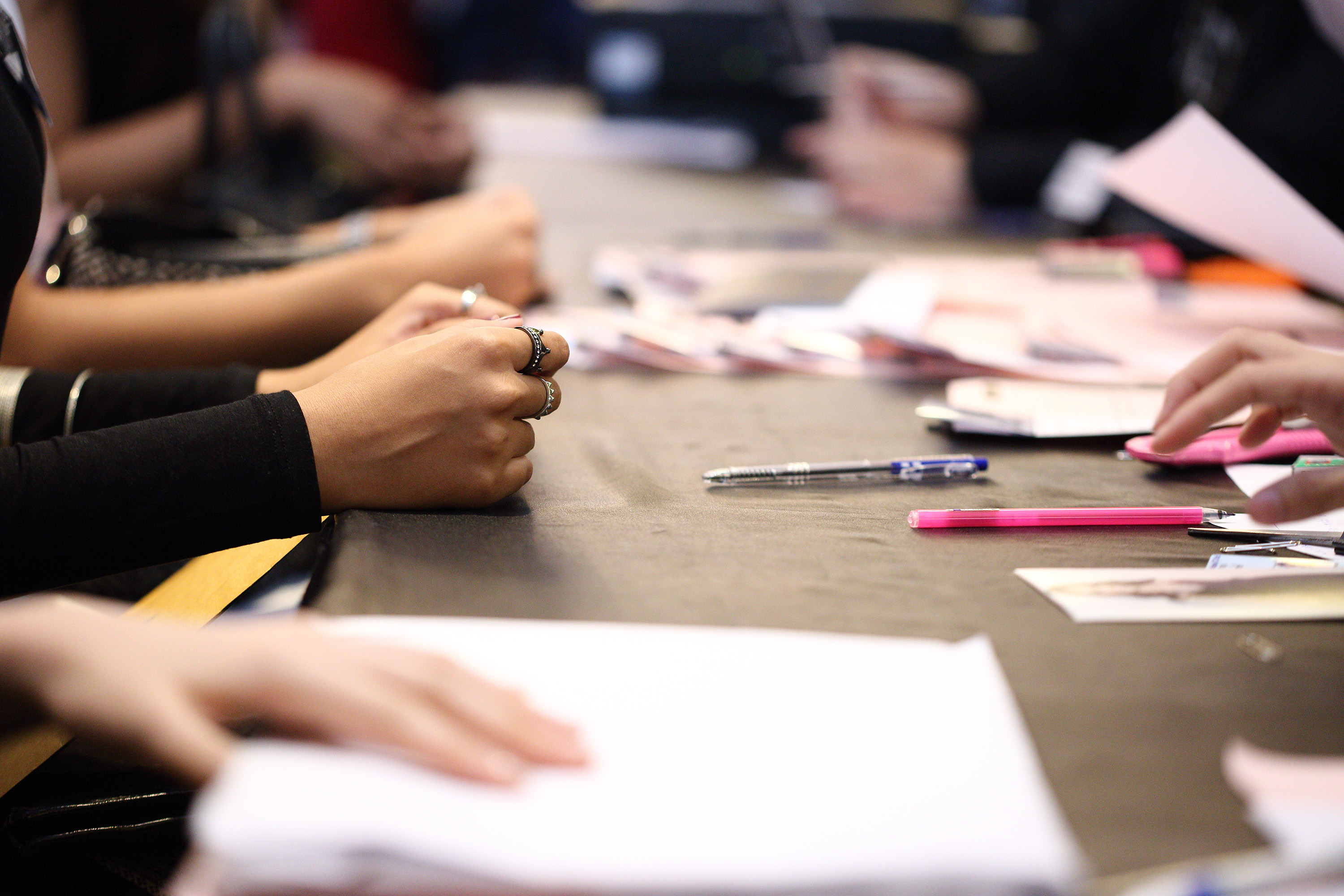 Venture capital and equity firms in Lebanon have joined forces to launch the Lebanese Venture Capital and Private Equity Association (LVCPEA), an industry body that aims to provide a platform facilitating the exchange of ideas and policy development, in addition to serving as an advocacy group for the sector.

“With funds under management in excess of $360 million, the members of this association aim to play a pivotal role in the reshaping of the Lebanese economy both individually and as a group,” said Chammas, President of the administrative body and chairman of Berytech Fund II.

Among other things, LVCPEA will also make an attempt to drive entrepreneurship in Lebanon by increasingly targeting the information and communication technology (ICT) startups.