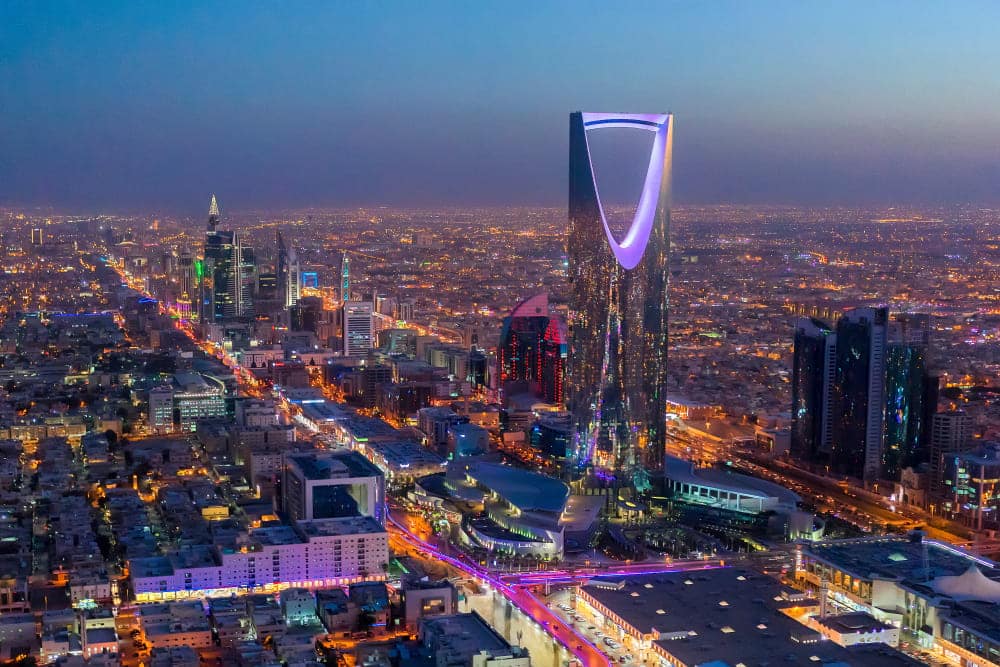 Less than a fortnight to go before Saudi’s largest startup event kicks off, here’s all you need to know

Come December 12, thousands of entrepreneurs, investor, and digital business leaders from across the region will land in Riyadh to participate in Saudi Arabia’s largest technology conference. The two-day gathering, held under the banner “Rise of the Innovation Kingdom,” aims to serve as another important milestone in Saudi’s ambitious plan of becoming a knowledge-based economy by the year 2030.

This massive get-together in the Kingdom’s capital city will include two events:

Together, both these events are expected to attract more than 150 eminent speakers from all over the globe. There will be multiple tracks of programs covering a wide range of topics. For example, Monsha’at Startup Saudi will see the speakers sharing their inspirational stories. As for keynotes, there will be three separate tracks as well:

Additionally, the event will see top corporates from across the Kingdom and the rest of the world participating in various roles, including sponsors. For example, Riyad Bank is sponsoring the Startup Battle whereas Elm is sponsoring a workshop-series aimed at helping out emerging entrepreneurs to enhance their businesses.

Overall, this massive technology-themed meet-up will likely feature more than 100 investors and 200+ startups. In a rather good news for startups seeking funding, no less than $1 billion will be on the table for anybody to grab so long as they can show the merit and growth prospects.