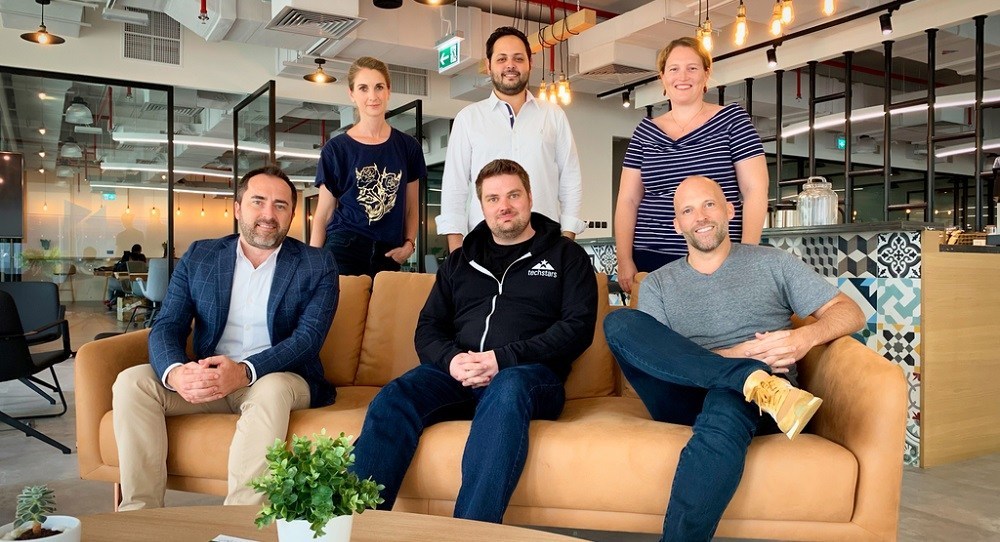 Clara, a rising star in the burgeoning legal-tech sector in the UK, has reportedly raised $2M in seed funding, the company confirmed earlier last week, further adding that the seven-figure investment came from Techstars, 500 Startups, and a number of UAE-based investors including Wamda Capital, Shorooq, Delta Partners, VentureSouq, and Dubai Angel Investors.

Although currently based in London, the startup’s origin can be traced back to Dubai, since it was part of Techstars’ second cohort in Dubai.

Clara was launched in 2018 with the leadership team of Support Legal at the helm of affairs. For the uninitiated, Support Legal is one of the most prominent startup law firms in the Middle East and North Africa.

As for the services it offers, Clara deploys a sophisticated hybrid model of a SaaS platform and a law firm to make legal procedures much easier and more efficient for startups. The SaaS platform is yet to have a public launch, although the company is confident that it will increase work and process efficiencies of emerging startups by a great deal by digitizing and automating mundane, repetitive tasks.

“Clara also automates due diligence summaries and builds data rooms to present a startup’s entire legal structure in a single visual, so legal due diligence will be performed by investors and their lawyers in a fraction of the time it currently takes,” Clara noted in a recent statement.

They added: “When startups need assistance on bespoke matters, such as negotiating a round of financing or incorporating a company, Clara provides on-demand access to a curated marketplace of startup-friendly legal service providers and company registration agents.”

Clara plans on utilizing the new fund in its kitty in further improving its technology, content, and design. Additionally, it could also aim for a global expansion spanning key international jurisdictions.