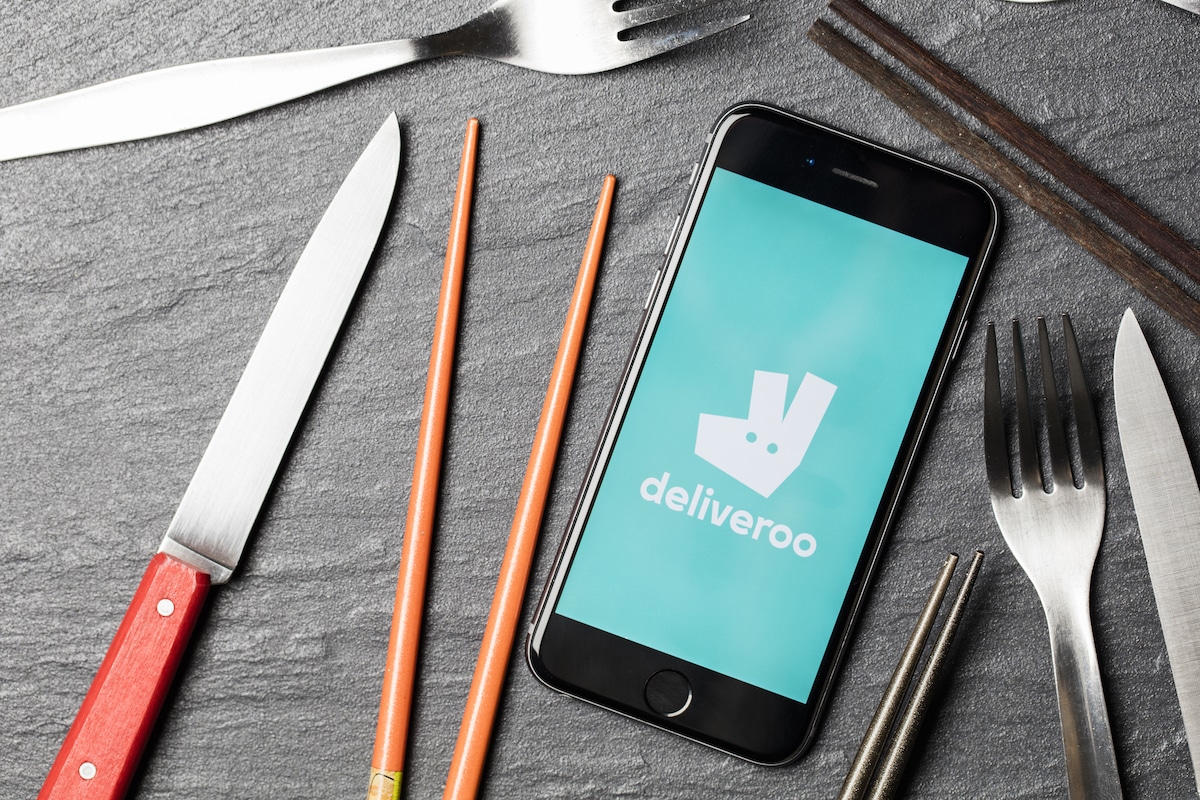 By Ghadeer Alaradi February 24, 2019 No Comments

London-based food delivery platform Deliveroo has just made another big leap towards fulfilling its expansion roadmap in the Middle East and North African (MENA) region. The company opened shops in Kuwait earlier this week, announcing that it has already established tie-ups with more than 900 restaurants in Kuwait City, with more to be added soon.

Of course, Deliveroo is aware that the food delivery market in the region is highly competitive with the likes of Uber Eats and Careem already there aiming to grab a big chunk of the pie. As for local competition in Kuwait, Deliveroo will be up against Delivery Hero-owned Talabat and Carriage.

Therefore, to gain traction among the foodies, the company is offering several added benefits including a delivery period of 30 minutes or less.

Kuwait is Deliveroo’s second market in the region and 14th overall. The company made its debut in the Middle East and Africa by launching operations in the UAE back in 2015.

Although it still has a lot of turfs to cover in the region, nearly half of Deliveroo’s revenue last year came from MENA (including Turkey).

“Launching Deliveroo in Kuwait is incredibly exciting. We have an amazing food culture and we can’t wait to bring the people of Kuwait City their favorite food. We will support our restaurant partners by ensuring they have the best global delivery partner,” said the head of Deliveroo’s Kuwait unit.