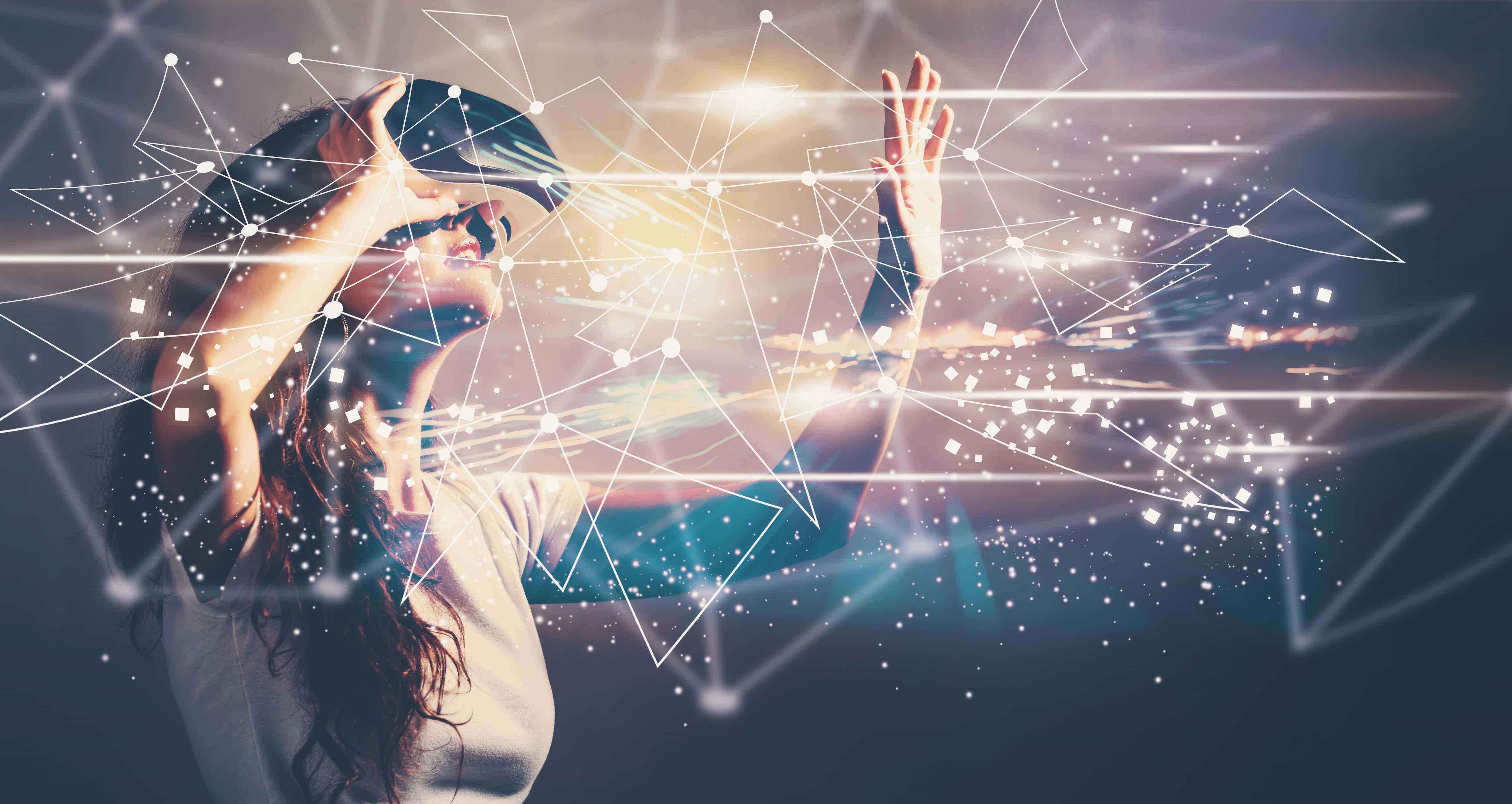 Lufthansa passengers onboard the Frankfurt to Dubai flight LH630 were in for some special visual treats on Aug 6 (Mon). The German airline chose the LH630 to introduce its new “VR Moving Map” prototype.

As the moniker itself suggests, this new in-flight feature is a virtual reality (VR) system that enables passengers to enjoy the changing landscape below in a 3D map. As in all VR systems, all that the passengers were required to do is put on the special VR glasses provided to them.

If you’re finding it difficult to grasp the actual potential of the new system in terms of adding more to the flying experiences of passengers, it’s actually pretty impressive in the sense that you do not necessarily have to keep on staring at the landscape below. You can also choose to immerse yourself in 360-degree virtual excursions at your places of interest. To put that into perspective, passengers on LH630 even had the option to virtually attend famous classical concerts or ride the Prater Ferris Wheel as the plane flew over Vienna.

The VR Moving Map was developed by a collaboration of Lufthansa and 3spin, the airline’s main agency responsible for developing VR and augmented reality (AR) systems. “VR is a growing trend for destination experiences and we wanted to help inspire our passengers while they were in the sky. The Frankfurt to Dubai flight was a first-time test for our new VR prototype, which was designed to further enhance the passenger experience. I’m pleased to say this virtual exploration trip was very positively received by the participating passengers,” said Paul Schön, Passenger Experience Designer for Lufthansa.

Meanwhile, Lufthansa has promised that it will continue experimenting with different applications of VR and AR to further improve the company’s in-flight entertainment systems.