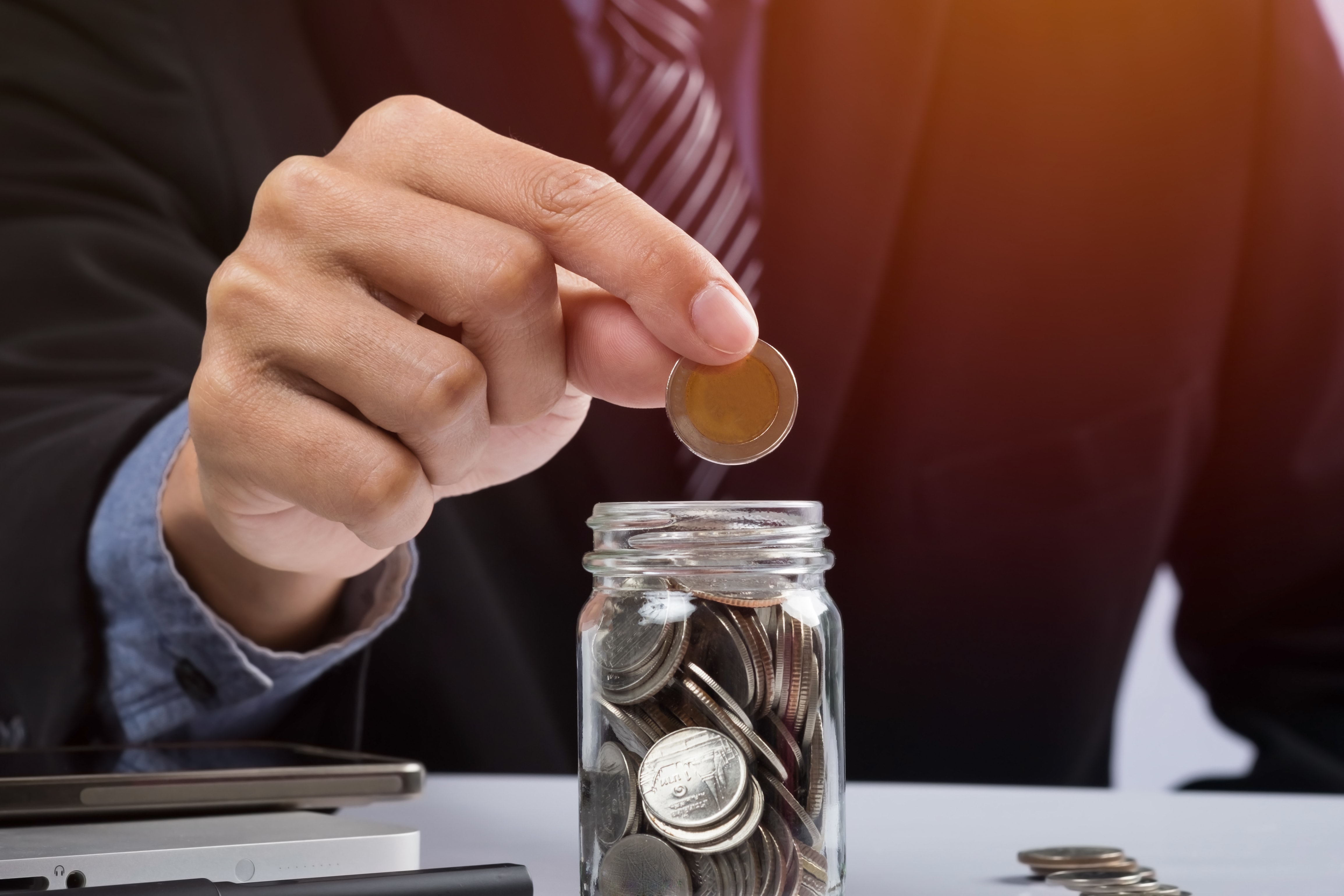 With room for further expansion into the Middle East and beyond, data platform MAGNiTT has bagged nearly $1 million in funding from global and regional investors.

If the company name doesn’t ring a bell, MAGNiTT is often hailed as a startup for startups and prides itself as a one-of-a-kind platform that focuses on providing clients with high-quality data under a subscription model. In its relatively short span of existence, the company has emerged a reliable data platform for entrepreneurs, investors, and corporates in the Middle East and North Africa (MENA).

Additionally, as the largest online community for startups in the region, it also enables startups and investors to establish direct contact with one-another.

“As a startup ourselves, we are delighted with the strong support we have received from the ecosystem for our Seed Round. The funds raised will allow us to accelerate our growth, by further enhancing our platform to better serve our existing markets in the first instance, and consequently extending our geographical reach by expanding outside the region where we look to solve similar pain points,” said Philip Bahoshy, founder of MAGNiTT.

The fund raised in the latest investment round led by 500 Startups, will help the company further strengthen its presence in the region, while simultaneously expanding into other emerging markets. Among other key investors were a number of regional venture capital firms and angel investors including KISP Ventures, Middle East Venture Partners, Financial Horizons Group, and iNet.