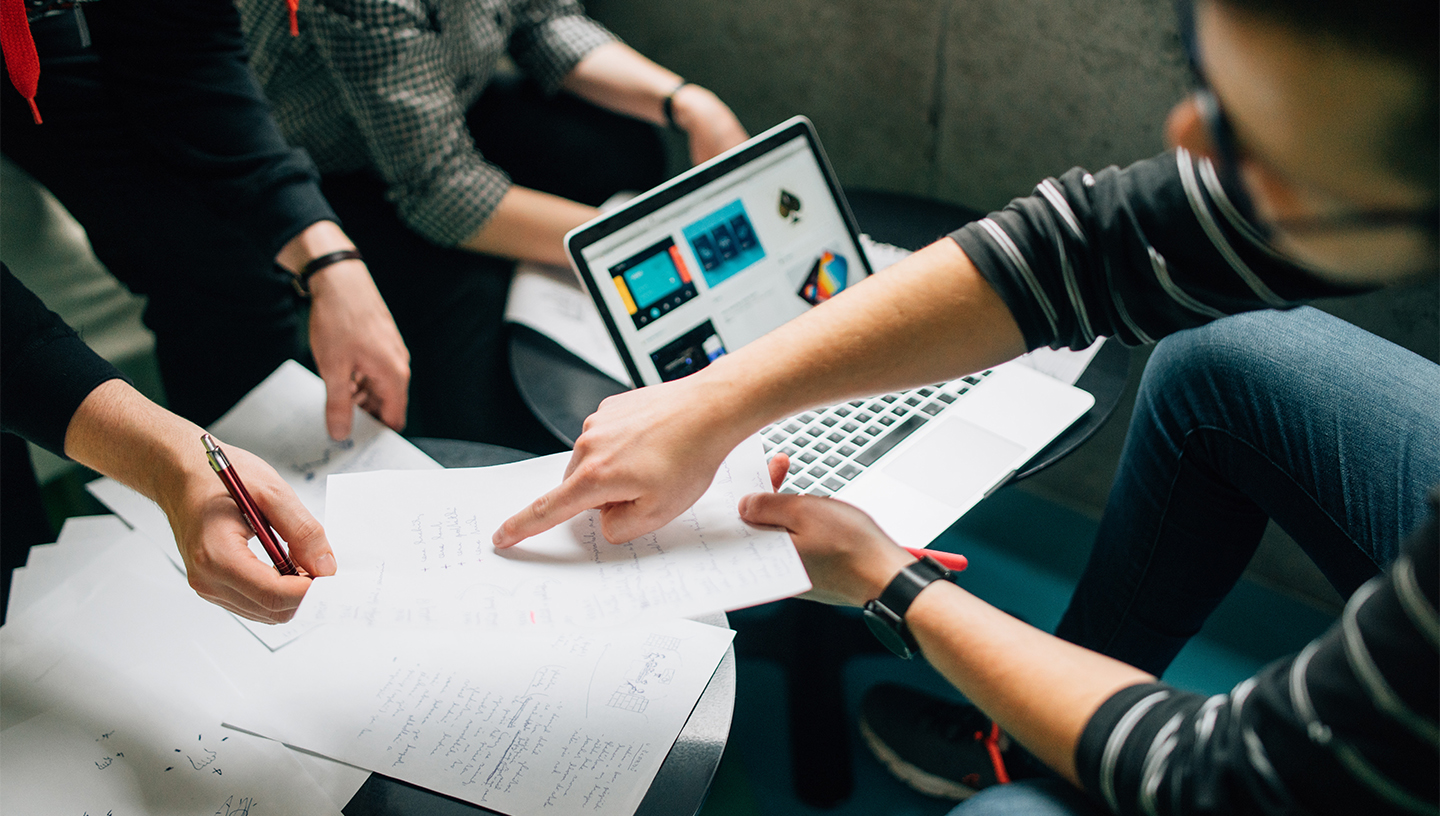 MAGNiTT, one of the most popular online platforms for startups, investors, and founders in the Middle East has achieved a milestone of over 5,000 registered startups. On this occasion, the firm released the results of its newest study, ”MENA Funding Evolution – How Has The MENA Investment Landscape Evolved.”

For Philip Bahoshy, founder and CEO of MAGNiTT, it was an incredible experience to witness the birth and the rapid development of the MENA startup ecosystem:

“I looked back at my financial model in January 2016, and our target for the end of 2017, it was 5,000 startups. We are proud to have been able to achieve that. Remarkably, people are still surprised that there are that many startups across the region and we believe there are more to capture as the ecosystem grows.’’

The study covered the investments made in the leading 200 MENA startups during the period 2005-2017. The report aims to provide reliable and credible data for the startup ecosystem and to increase the transparency of the fundraising processes for new businesses.

According to the research, the leading 200 funded MENA startups managed to raise US$ 2.1 billion in aggregate funding, without taking into account the late stage funding. The data also revealed that MENA’s startup owners have been fundraising every 12 months on average.

MAGNiTT’s study found that more than half of the leading 200 funded startups in the region were established in the past five years. Startups from the UAE, Jordan, Lebanon, Egypt and Saudi Arabia account for 90% of total funding raised. 46% of these young companies originate from the UAE.

Last but not least, the researchers estimated that over 200 institutional investors participated during the period 2005-2017. Among the most active investors across MENA are 500 Startups, Middle East Venture Partners (MEVP), and Wamda Capital. Arzan Capital, BECO Capital, Naspers, Silicon Badia, STC Ventures have also made significant investments in MENA startups.