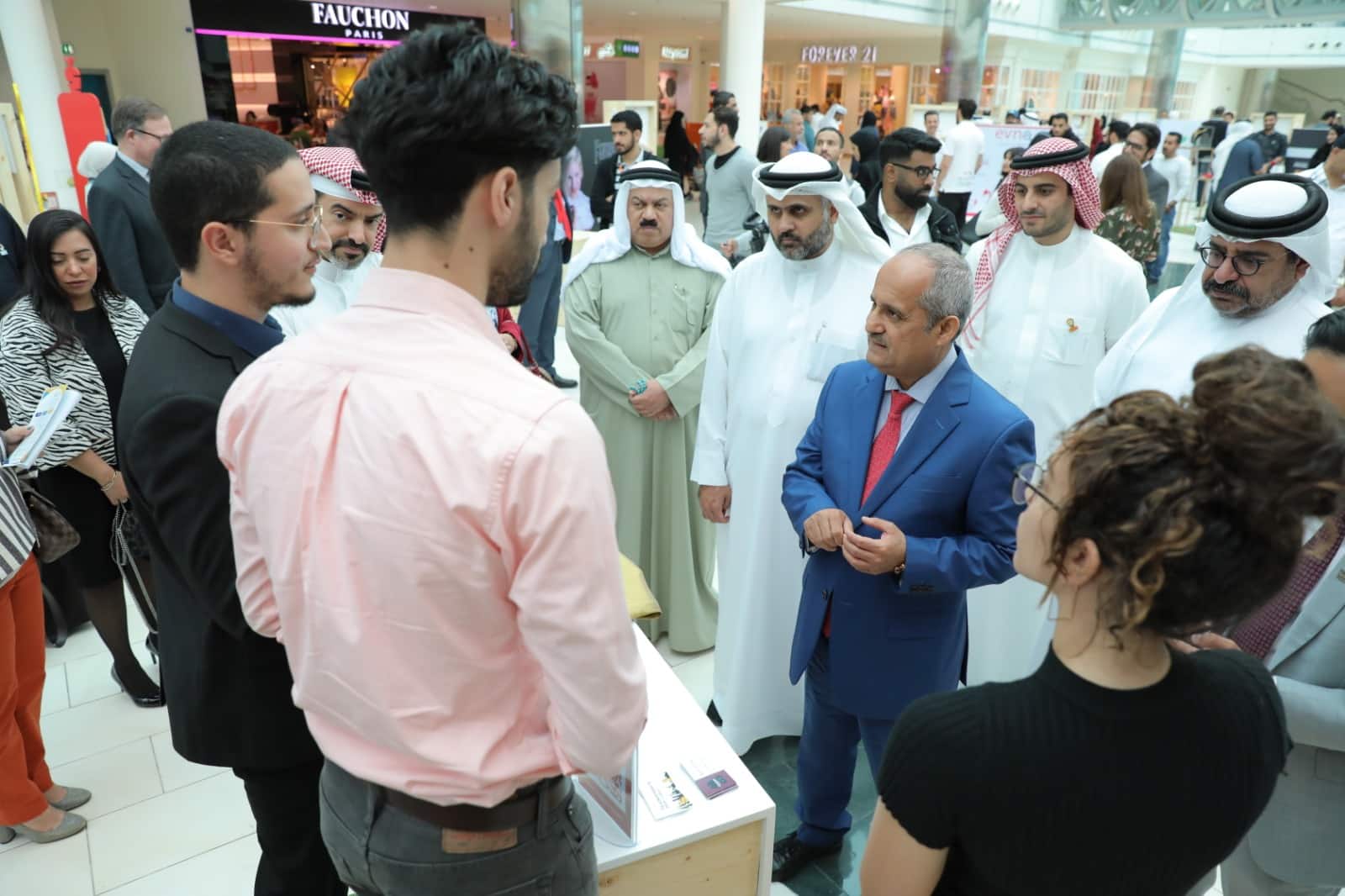 By Jenan Al-Mukharriq March 5, 2019 No Comments

So after an exciting run that saw some of Bahrain’s brightest young entrepreneurial minds in action, the results of Mashroo3i Youth Business Awards are finally out. The award ceremony, held at Gulf Hotel on March 2, 2019, celebrated the potential of the Kingdom’s homegrown next-generation business leaders in the presence of renowned personalities from across the region.

A Tamkeen initiative, Mashroo3i Youth Business Awards completed its fifth cycle this year. The final awards ceremony was attended by Dr. Ebrahim Janahi, CEO of Tamkeen, alongside the member of the judging panel, business leaders and stakeholders in the country’s startup scene, and of course, the participating teams.

For the uninitiated, the competition is designed to facilitate a national platform to up-and-coming entrepreneurs who are 18 years of age and have innovative business ideas to share with the community. It nurtures these young entrepreneurs by providing them with all necessary help, training, and mentorship necessary to launch a business from scratch.

“I would like to express my pride and admiration for the creative business ideas I have witnessed by the youth during the public exhibition. The exhibition included a number of innovative projects that revealed the potential of the Bahraini youth, as these projects are able to compete at a global level, not just regionally or locally” said the Tamkeen CEO during his speech at the event.

A total of 30 teams participated in the grand finale of the fifth edition of Mashroom3i Youth Business Awards. The winning teams include Telp in the first place, followed by Newton’s Apple Learning Center and Doctoric in the second and third spots respectively.

The winners are now entitled to a number of rewards including a cash prize; business training by international experts (for the top team); and an all-paid incubation program for the top-three teams.