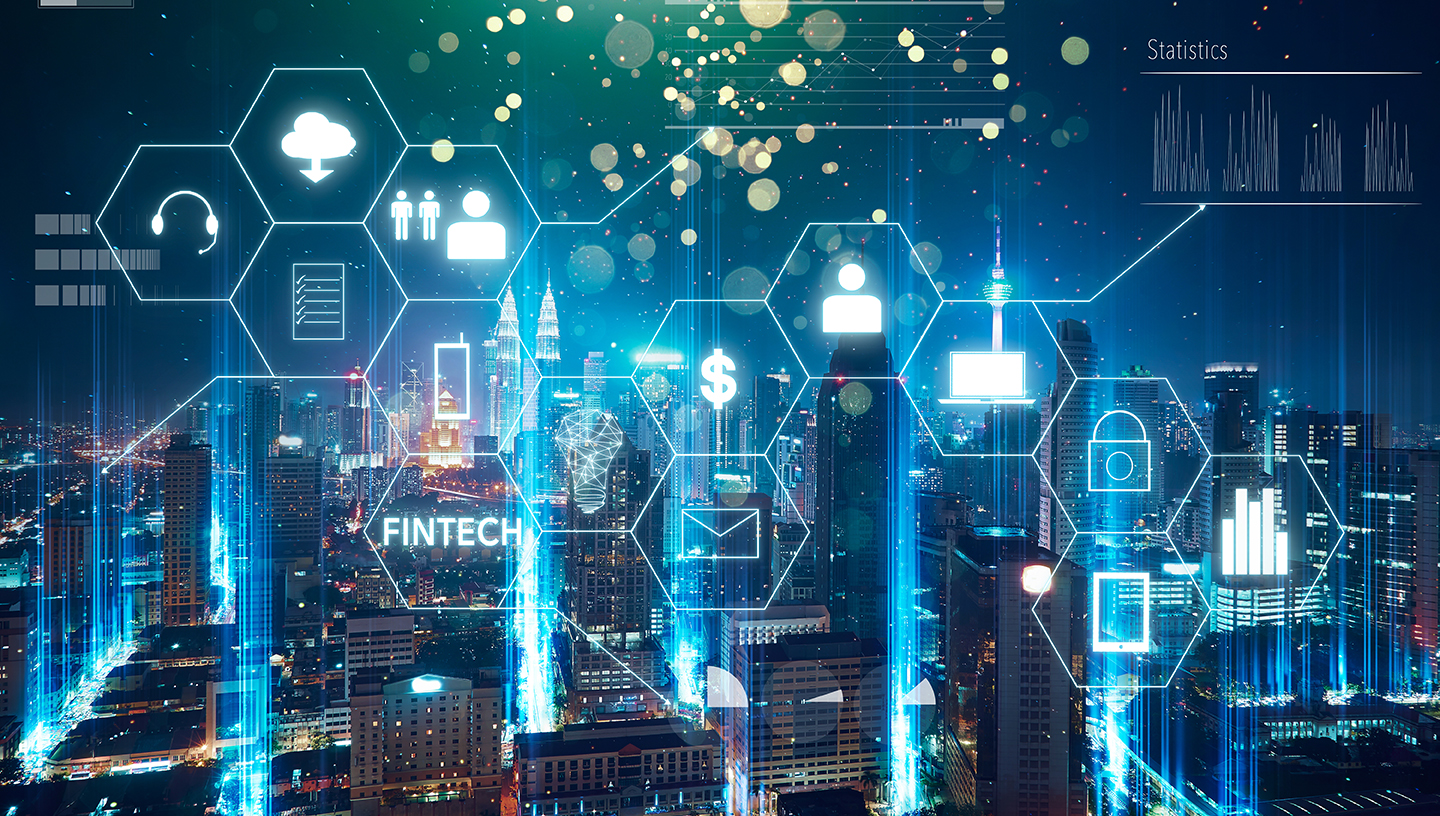 The FinTech sector in the MENA region is growing at a fast pace, where FinTech startups are popping up almost every month with emerging and innovative technologies such as blockchain. They have raised more than $100 million in funding in the past decade. This is predicted to double by 2020, according to the State of Fintech report.

FinTech is a huge sector in the region and could become the new oil and different cities in the region are catching up fast with the FinTech sector. Last year, Cairo launched two accelerators to nurture startups. Abu Dhabi Global Market created the region’s first “regulatory sandbox”, allowing new products to be tested without full regulatory compliance. Bahrain also launched its own regulatory sandbox programme and held a number of FinTech conferences in the past few month.