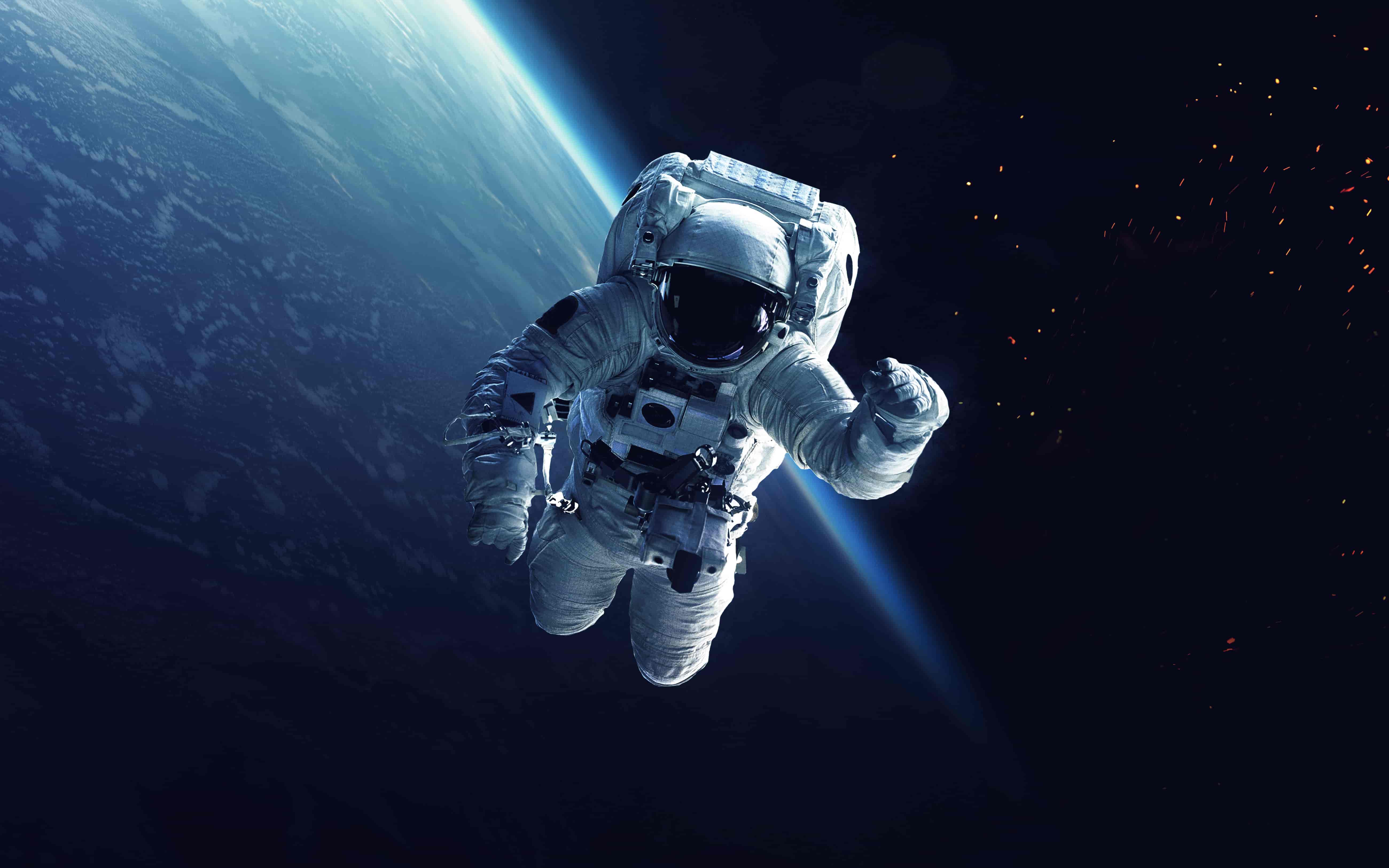 The International Space Station (ISS) will soon have a new visitor — Astronaut CIMON. However, unlike the typical astronauts made of flesh and blood, CIMON is a robotic astronaut guided by a sophisticated artificial intelligence system at its core.

CIMON, an acronym for Crew Interactive Mobile Companion, was designed by a collaboration between IBM and Airbus. The primary objective of the mission is to help out European Space Agency’s astronauts on the ISS in their everyday activities. Weighing in just around 11 pounds, CIMON is no larger than a typical medicine ball. Although, it packs some serious computing power in it — thanks to the neural network strength of IBM’s Watson. Interestingly, the AI robot astronaut was trained along with German astronaut Alexander Gerst.

Crew members on the ISS will have the option to communicate with CIMON via voice commands. They will also have access to a database of procedures. Per design, CIMON is capable of detecting the mood of crew members at any given time and react accordingly. Another key objective of CIMON is to help researchers learn how robots, especially those with emotional intelligence, could interact with humans.

CIMON’s mission with Gerst is taking place between June and October 2018. However, according to its co-developer Airbus, the robot could be further modified to observe crew members during much longer missions. The company says doing so will shed light on social dynamics prevalent in extended space missions, which in turn, could help scientists better prepare against the challenges posed by the first manned mission to Mars.