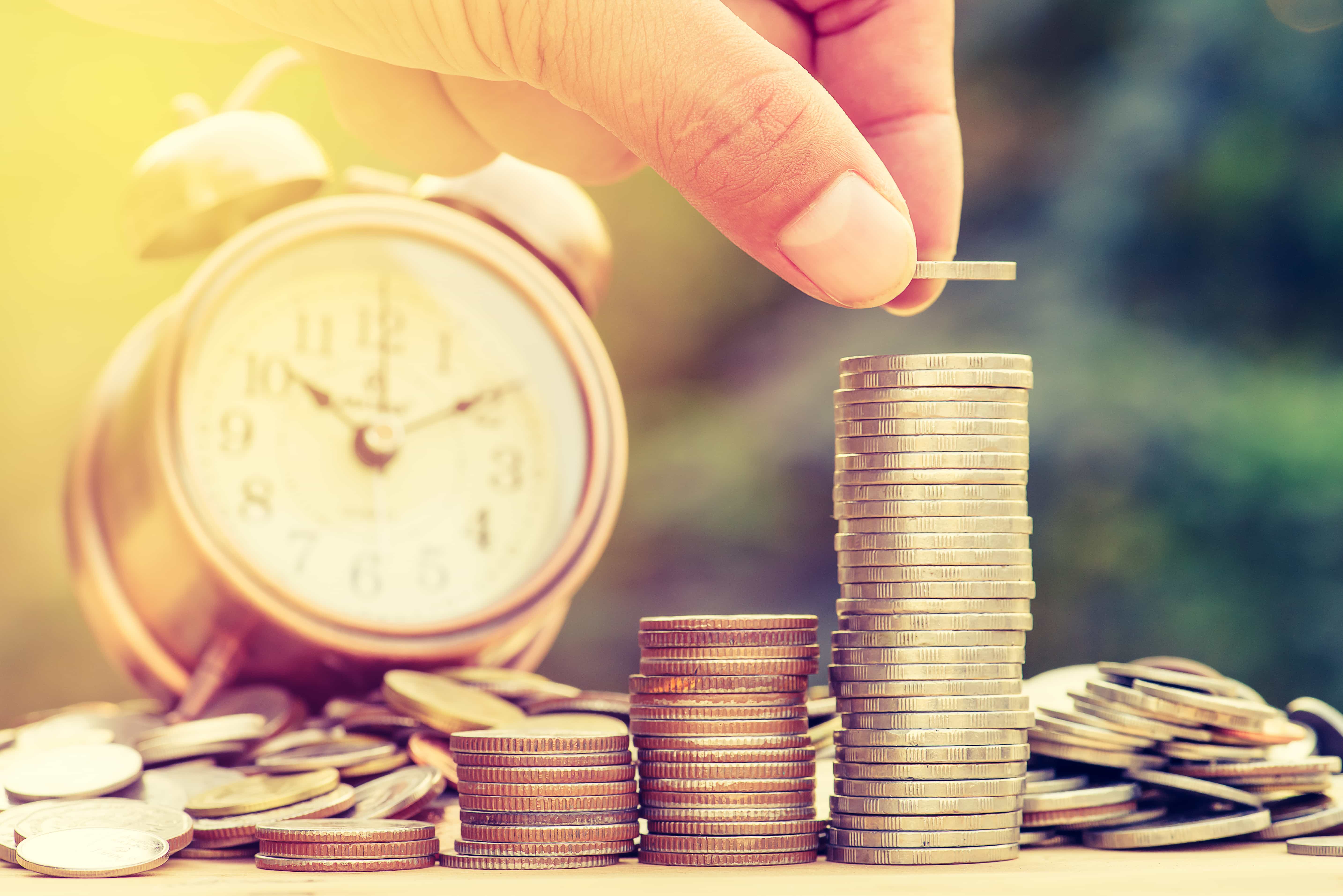 Meet Udaan, the fastest Indian startup to be valued at $1 billion

Udaan, an e-commerce startup from India seems to be on a commendable growth trajectory after raising $225 million in a Series C round. The fact that three top ex-executives founded the B2B e-commerce firm from India’s largest e-commerce company Flipkart was probably one of the critical factors that helped Udaan get noticed by the global investors’ community. The round was co-led by Lightspeed Venture Partners and DST Global.

A brainchild of the trio Sujeet Kumar, Amod Malviya, and Vaibhav Gupta, Udaan offers a mobile app that connects more than 150,000 retailers, wholesalers, and traders across India. The company claims to facilitate the ideal platform that allows SMEs to deal directly with manufacturers.

As of today, Udaan lists only consumer goods and electronics. However, it promises to extend its services to a broader range of products including industrial goods, office supplies, and fresh fruits and vegetables.

One essential feat that has helped Udaan shoot into fame is its rapid climb into the $1 billion+ club. According to reports in the Indian media, Udaan is the fastest Indian startup to be valued at $1 billion. Prior to this, Udaan had raised $10 million in a Series A round led by Lightspeed toward the fall of 2016, which was then followed by another $50 million round, also directed by Lightspeed, earlier in 2018.