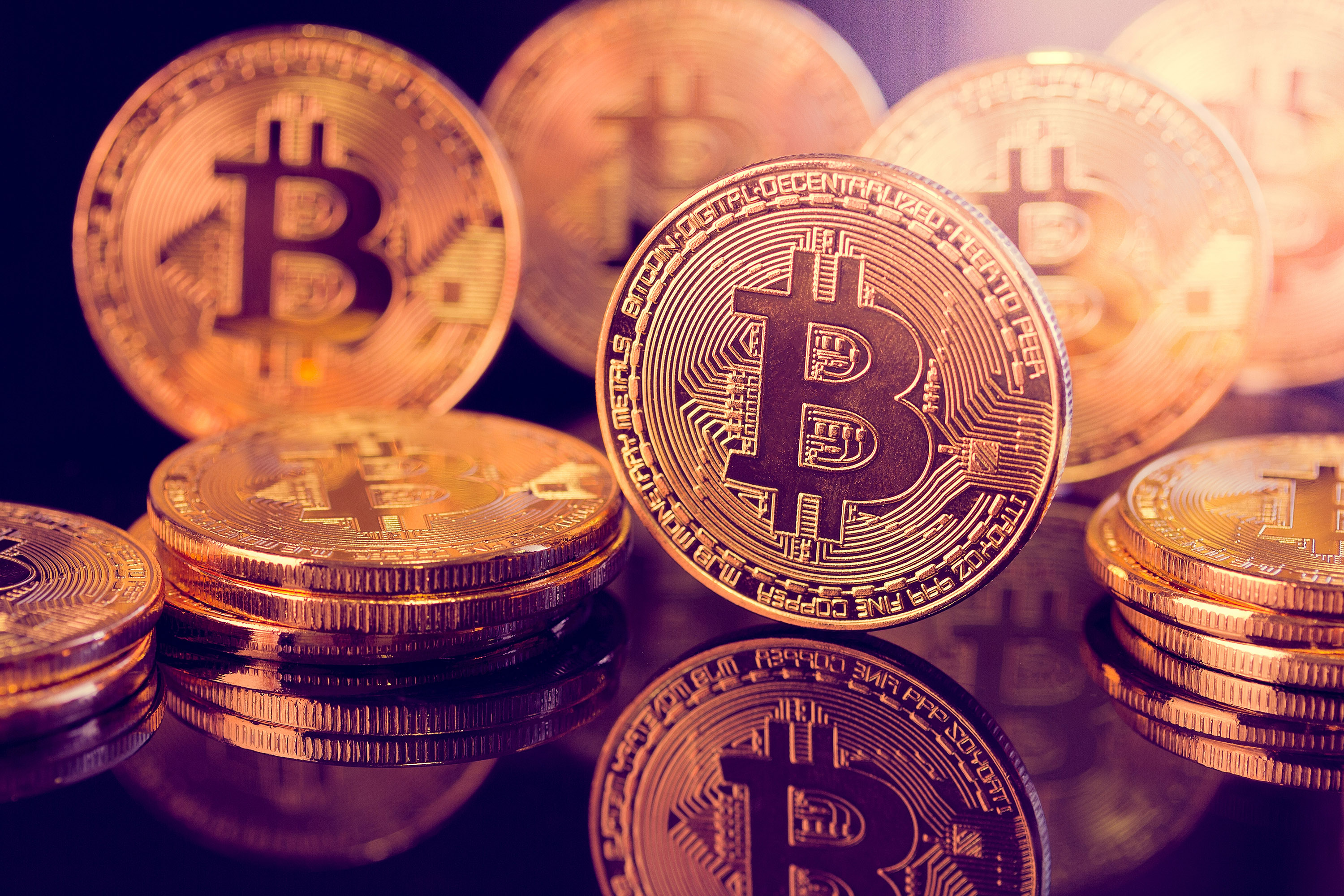 The 12th edition of MENA Regulatory Summit, held earlier this week, saw participants paying a special attention to the regulations that revolve around financial technologies, blockchain, and virtual currencies. Most of the participants agreed that with the kind of growth these technologies have witnessed recently, governments around the world will have to step forward with regulatory frameworks to address the challenges.

During a quick survey at the event, most participants admitted they were in favor of regulations. For example, when asked how financial service regulators should go about handling cryptocurrency ICOs:

The participants were also asked if they think digital money will soon replace paper money. 45% agreed, while 40% were not convinced by the forecast, 15% remained neutral.

In addition to that, the event saw a number of speakers, among them were, H.E. Rasheed Mohammed Al Maraj, Governor of Central Bank of Bahrain; Ali Al-Qahtani, Head of Financial Crime Compliance at Saudi British Bank; Adnan A. Yousif, President and Chief Executive at Al Baraka Banking Group; Axel Threlfall Editor at Large, Reuters, along with other industry experts.