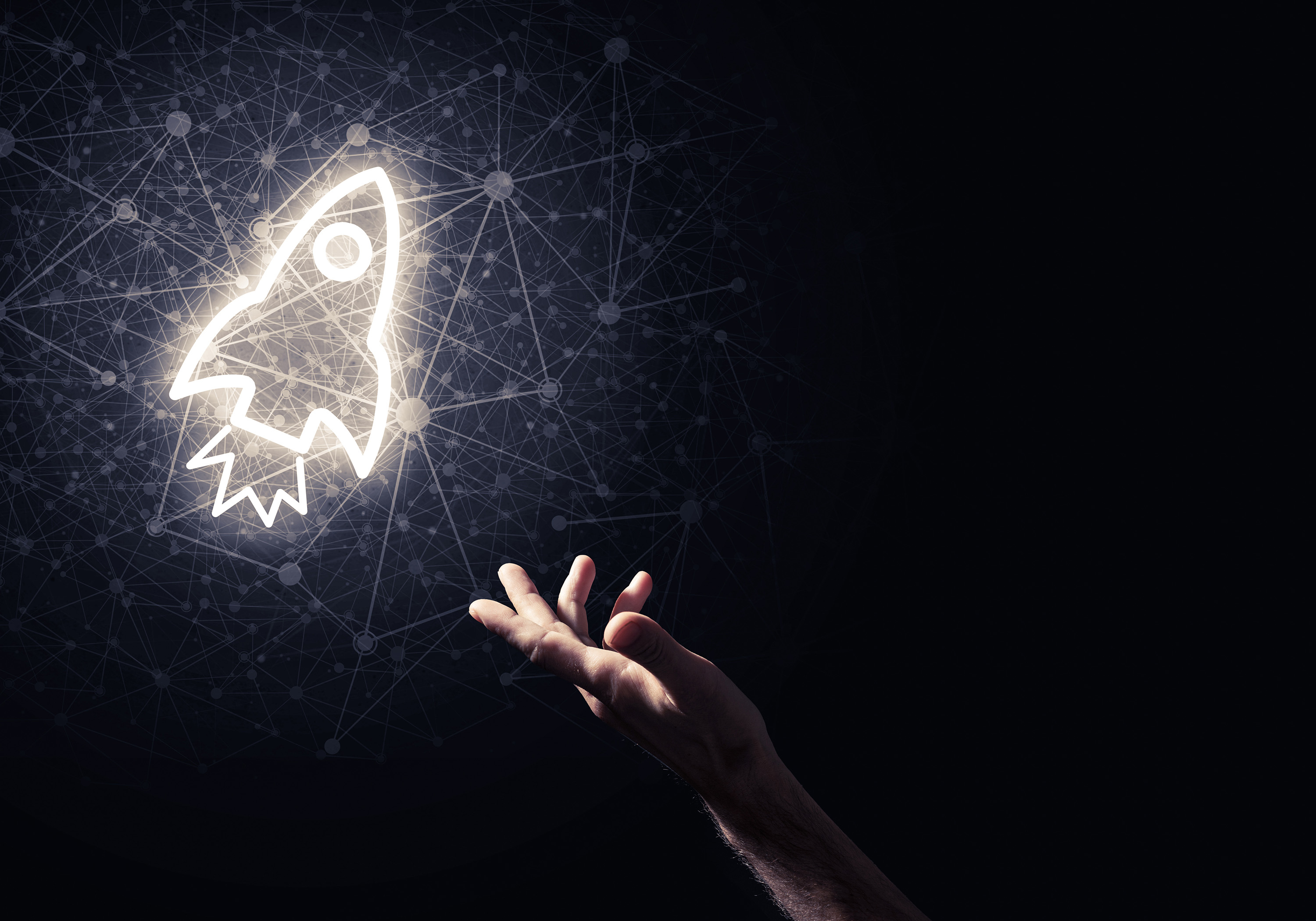 Startups in the MENA region attracted investments worth $560 million in 2017, this investment activity constitutes a 65% rise from the previous year.

The record growth of the region’s fast-growing entrepreneurial ecosystem was the focal point of MAGNiTT’s recently released annual State of MENA Funding report. The report is based on MAGNiTT’s proprietary data collected from 260 publicly disclosed deals through the year.

According to MAGNiTT, the top five MENA investment deals in 2017 include:

Just like the previous year, FinTech and eCommerce sectors topped the charts in 201, with each securing 12% of all recorded deals. The regional Food & Beverage sector saw the largest year-on-year growth by registering a 3% growth in deal flow.

Philip Bahoshy, Founder and CEO of MAGNiTT, said: “All in all, 2017 had many positives. A record year for deal flow; a record year of funding when stripping out investment in Souq and Careem; increased awareness across the region, and new entrants into the ecosystem.”

He added: “As the ecosystem matures, we have seen more Series A and later stage investment deals than any previous year, with Series A investments accounting for close to $100 million.”

Also worth noting, on a different report by startups and technology website MENAbytes, startups in the region raised $475 million in investment in 2017. The MENAbytes report was based on data collected from 134 funding deals involving 123 companies across 12 countries.