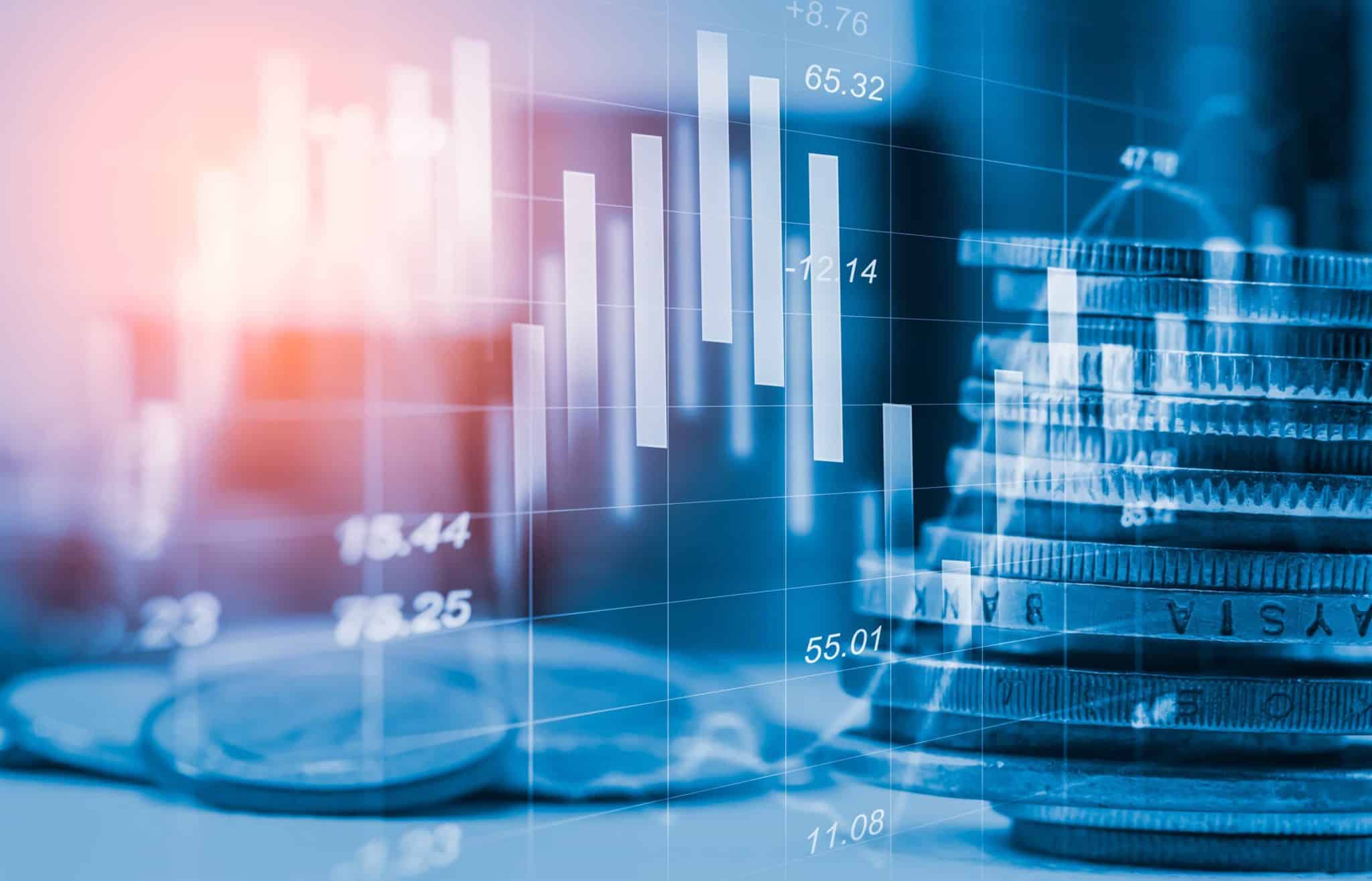 It looks like things started just on the right note for startups in MENA this year. Collectively, they secured a whopping $277 million in the first quarter alone, according to the Q1 2020 MENA Venture Investment Report.

That’s 2% more than the corresponding figure from 2019. Of course, things could have been even better if it was not for the COVID-19 pandemic and its impact on the global economy.

However, with most major economies across the world currently in a state of lockdown, it is likely that the startup ecosystem across the region will be hit hard in the coming months.

“Many businesses and investors will be hit by COVID-19, which may have an effect on their fundraising capabilities in the coming months,” Philip Bahoshy, Magnitt’s Founder and Chief Executive, told The National.

He added: “The true ramifications will most likely not be seen until a few months down the road, as the fundraising exercise, on average, takes six months for startups in the MENA region.”