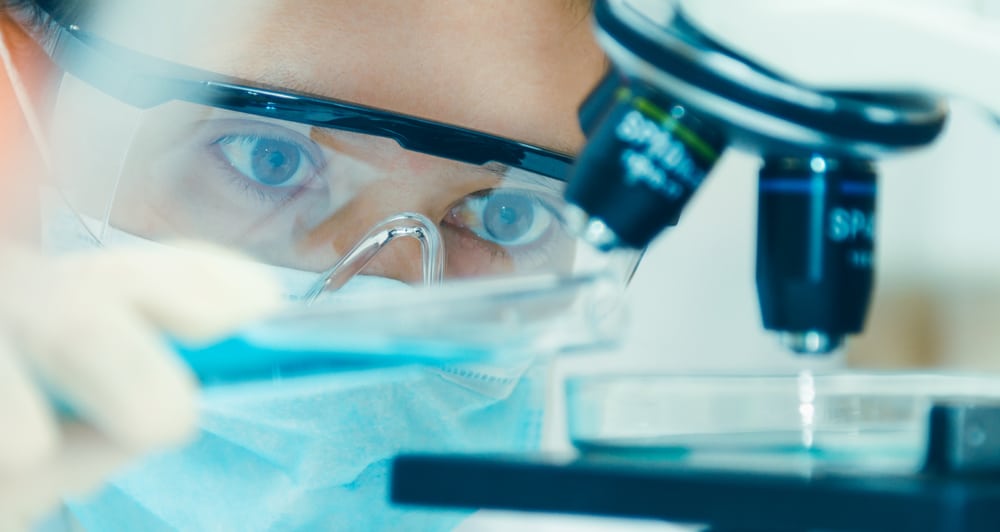 Nawah Scientific, a rare life science venture in the MENA region, has announced the successful completion of its pre-series A round. The latest funding round added an additional $1 million in the Egyptian startup’s funds, which it plans on utilizing to add more services to its portfolio and enhance the company’s marketing efforts inside and outside Egypt.

Founded in 2015 by Dr. Oman Sakr, Nawah follows what’s traditionally considered a high-risk business model within the investors-community. The company offers an online platform where scientists and researchers can submit requests for specific natural and medical sciences experiments.

Upon receiving a request, Nawah collects the study samples with the help of a courier partner. The company’s in-house scientists then conduct the requested experiments on the sample and send their detailed reports online to the client.

Basically, Nawah is designed to serve as a quality research lab that frees scientists and research teams from having to be involved in complicated lab tests, allowing them more time to spend on core-research.

“Scientists waste a lot of time moving between cities and universities to test their samples. This leads to low-quality research projects barely scratching the surface. Consequently, lack of trust between industry and academia, and research converting to marketed products is very minimal. This will change now,” Dr. Sakr, who has a Ph.D. in pharmaceutical sciences, said while explaining his motivation behind founding Nawah Scientific.

While life-sciences ventures are rare in the region and are generally seen with a pinch of skepticism, Nawah has overcome all those hardships by registering nearly 300% year-on-year growth. The company claims to have analyzed more than 15,000 samples till date — most of these samples coming from universities in and outside of Egypt.