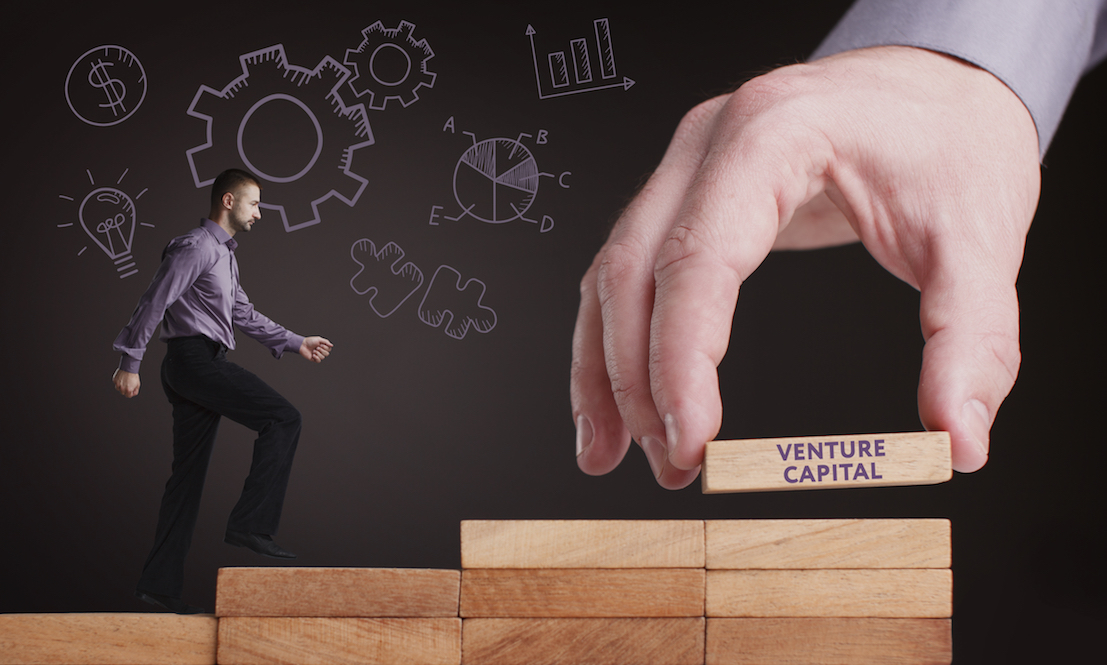 MEVP Capital, a wing of the extended Middle East Venture Partners (MEVP) Group, has earned itself the Category 3C license issued by the Dubai Financial Services Authority (DFSA). With this new license, the company can now serve as a DFSA Authorized Firm.

To its credit, MEVP Capital has become one of the first DFSA-licensed VC Asset Managers in the UAE. This essentially implies that the company is operating in compliance with the new VC regulatory framework that the UAE government announced in 2017.

Over the past few years, Middle East’s Venture Capital industry has witnessed tremendous growth, enabling it to play an increasingly more active role in the development of the region’s startup and SME ecosystems. The VC sector was self-regulated until only recently.

To rectify that, the UAE government issued new regulatory guidelines last year to facilitate a fair, safe, innovating, attractive, and competitive investment environment for all stakeholders.

“MEVP is the VC veteran in the region and has been pioneering best operating and governance practices since 2010. MEVP has a duty to lead the way in regulating the VC industry by launching MEVP Capital, one of the first licensed VC asset managers. We expect all other respectable VCs to follow in our footsteps and seek to be licensed; this would be in the best interests of the whole VC ecosystem,” said Walid Hanna, MEVP Founder and CEO.

Among other perks, the DFSA 3C license paves the way for a comprehensive framework for improved reporting, better risk management, AML compliance, and full KYC.

It is also worth mentioning that the Category 3C license will earn MEVP Capital an increased investor-confidence while empowering it to solicit Limited Partner commitments from an extended lineup of investors.