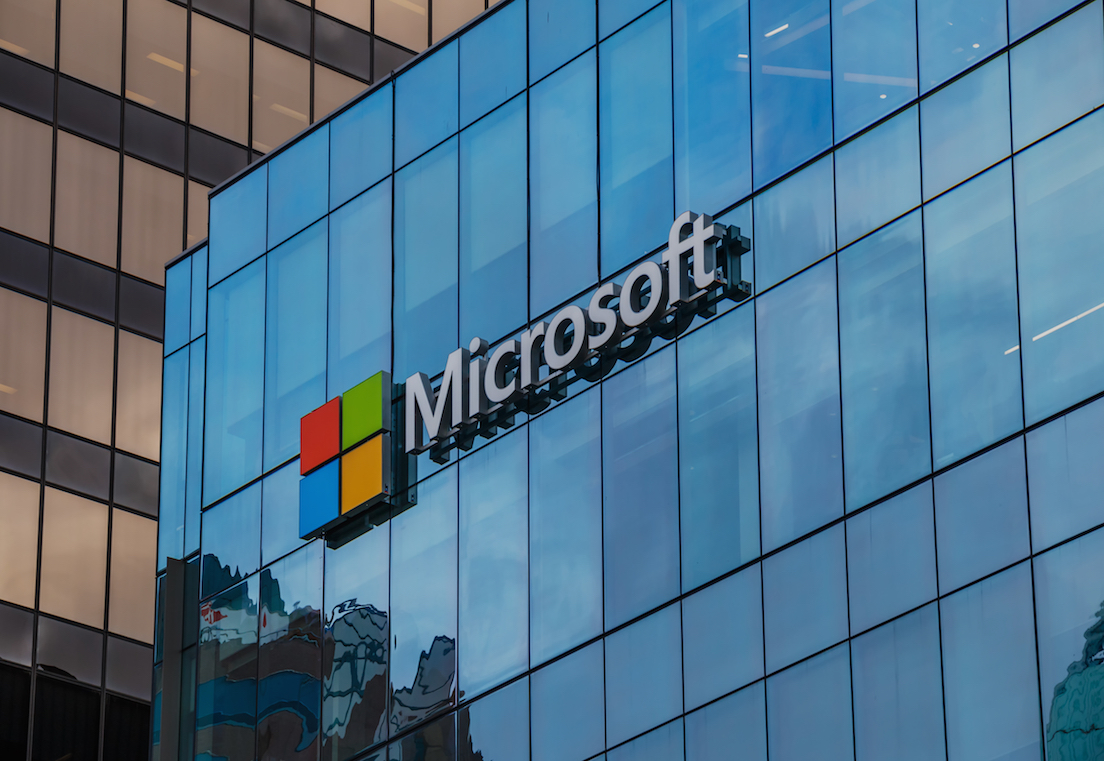 Microsoft Corp. has announced that it is launching two data centers in the UAE. The new initiative marks the software giant’s debut in the cloud services market in the Middle East.

Microsoft currently owns and operates more than 50 data centers across the world and the new facilities will come live in Abu Dhabi and Dubai sometime later this year.

“Driven by strong customer demand for cloud computing, local data centers were the logical next step given the enormous opportunity that the cloud presents,” Sayed Hashish, regional general manager of Microsoft Gulf, said while explaining the objective behind the new move.

While the company hasn’t made any official announcement in this regard yet, it is likely that Microsoft will set up more data centers in the rest of the MENA region in the foreseeable future.

It is worth mentioning here that Bahrain has emerged as one of the top destinations for data centers in MENA as Amazon Web Services (AWS), one of the largest stakeholders in the cloud services market, is already in the process of launching new data centers in the Kingdom.

Apart from new data centers, Microsoft is also relentlessly working on expanding its network of (currently) 17,800 partners throughout the region with the vision of offering an array of cloud-related solutions for enterprises.