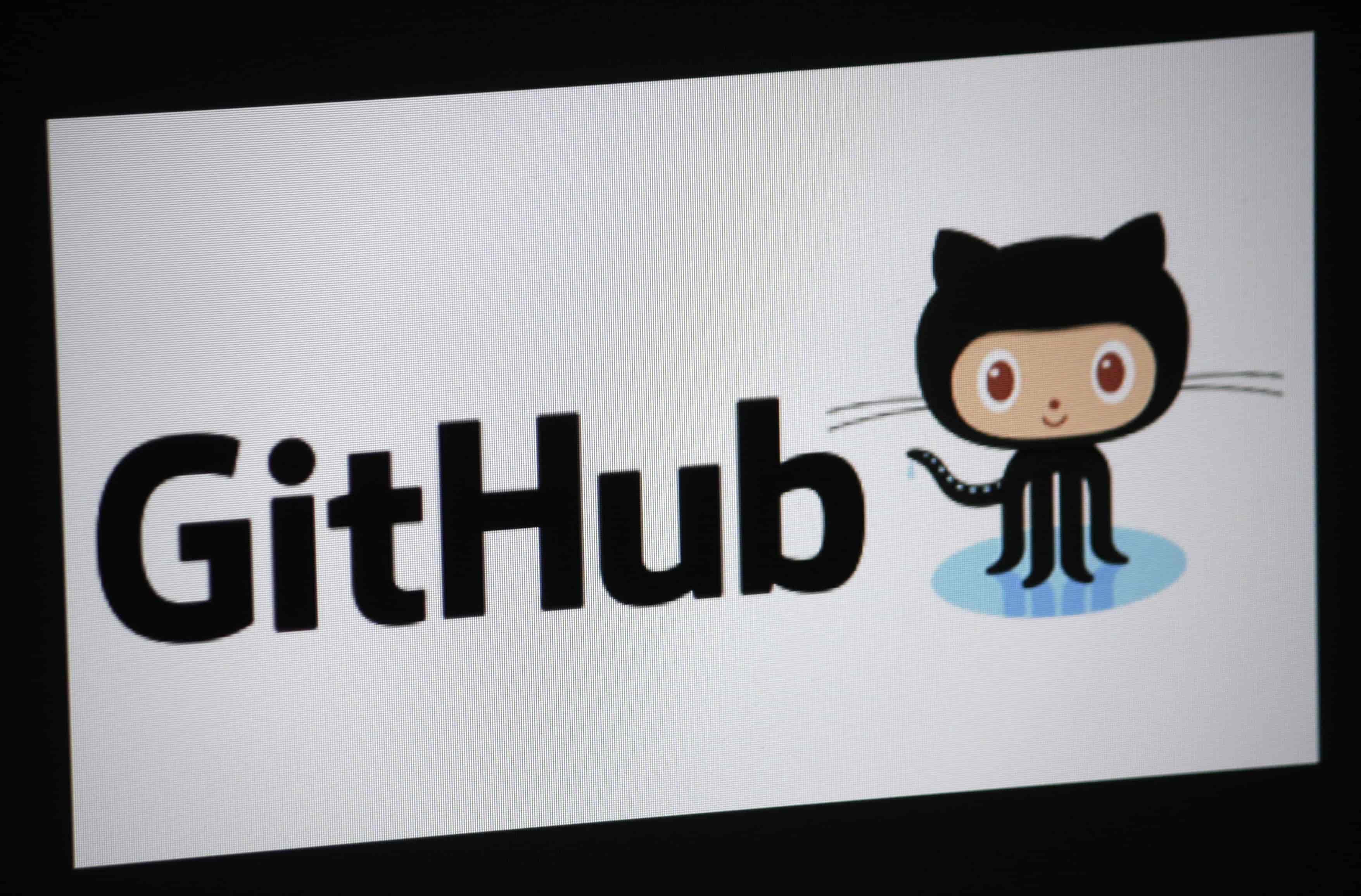 Microsoft to acquire GitHub for $7.5 billion

Microsoft announced Monday that it is acquiring GitHub, the largest-of-its-kind online code repository where more than 28 million developers learn, share, and collaborate. It enables developers and enterprises to host their entire projects, codes, and documentation on the site. The website’s influence on the developers’ community is unparalleled, which is why Microsoft is willing to spend $7.5 billion for it.

In fact, the popularity and usefulness of Github can be gauged from the fact that even multinational giants such as Google, Apple, and Amazon frequently use the platform.

Microsoft officially confirmed the deal, adding that the acquisition of Github will essentially empower the developers’ community. Not only will it bring Microsoft’s developer tools to a broader audience, but it will also ensure an accelerated enterprise use of Github.

“Microsoft is a developer-first company, and by joining forces with GitHub we strengthen our commitment to developer freedom, openness, and innovation,” said Satya Nadella, CEO, Microsoft.

Nadella added, “We recognize the responsibility we take on with this agreement and will do our best work to empower every developer to build, innovate and solve the world’s most pressing challenges.”
Post acquisition, Github will be led by the new CEO Nat Friedman, the founder of Xamarin. Friedman will report to Microsoft’s head of Cloud and AI unit, Scott Guthrie. As for Chris Wanstrath, the Co-Founder and previous CEO of Github, he is now a technical fellow at Microsoft and will report directly to Guthrie.