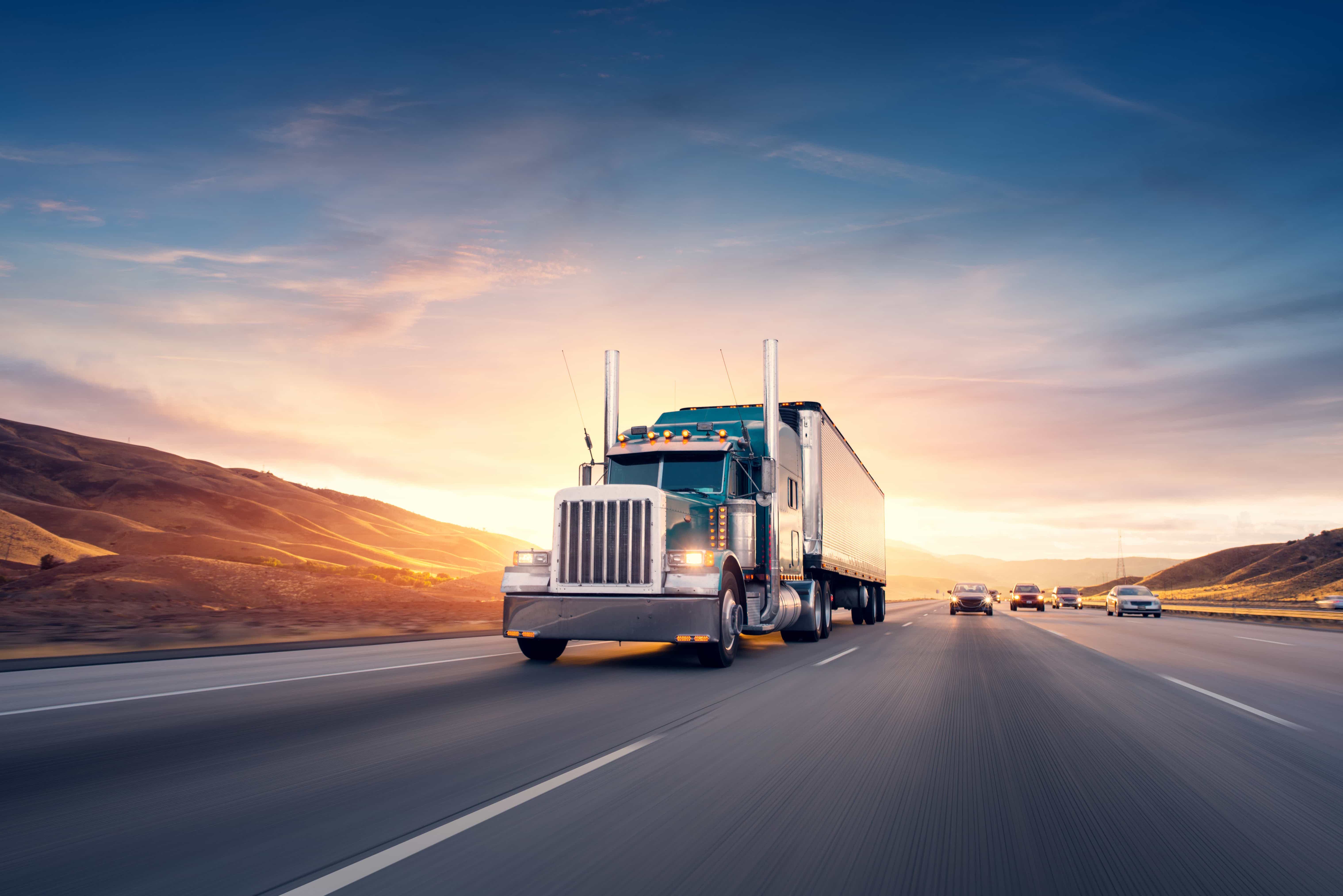 As the first truck aggregator in the Middle East with a seriously-large tech-enabled trucking network, TruKKer hardly requires an introduction in the region’s multi-billion-dollar commercial goods transportation industry. And judging by the ease with which the company is adding funds to its kitty, it looks like TruKKer has already built quite a reputation with the global investors-community. The company announced earlier this week that it bagged nearly $2.7 million in a pre-Series A round that spanned through the summer of 2018.

The round was led by OTF Jasoor Ventures with a significant contribution from Abu Dhabi-based Shorooq Investment. Apart from these two, existing investors such as 500 Startups, Arzan VC, Raed VC, and the Riyad Taqnia Fund continued their support by participating in the round. “We are excited to welcome our friends from OTF and Shorooq to join our exciting venture and grateful to the ongoing faith by existing investors,” said TruKKer founder and CEO Gaurav Biswas following the official announcement of the pre-Series A round.

He said that the newly raised fund would be used to build and enhance the company’s physical infrastructure along the most commonly used routes by TruKKer fleets. Adding that the improved infrastructure will go a long way benefitting both drivers, as well as clients, Biswas noted: “Our initiatives and business strategies are built around creating fundamental value to the ecosystem by use of advanced technology and investing in tech implementation at all levels.”

With the successful completion of the latest pre-Series A round, the total amount of investment secured by TruKKer has surged all the way up to $4.1 million.