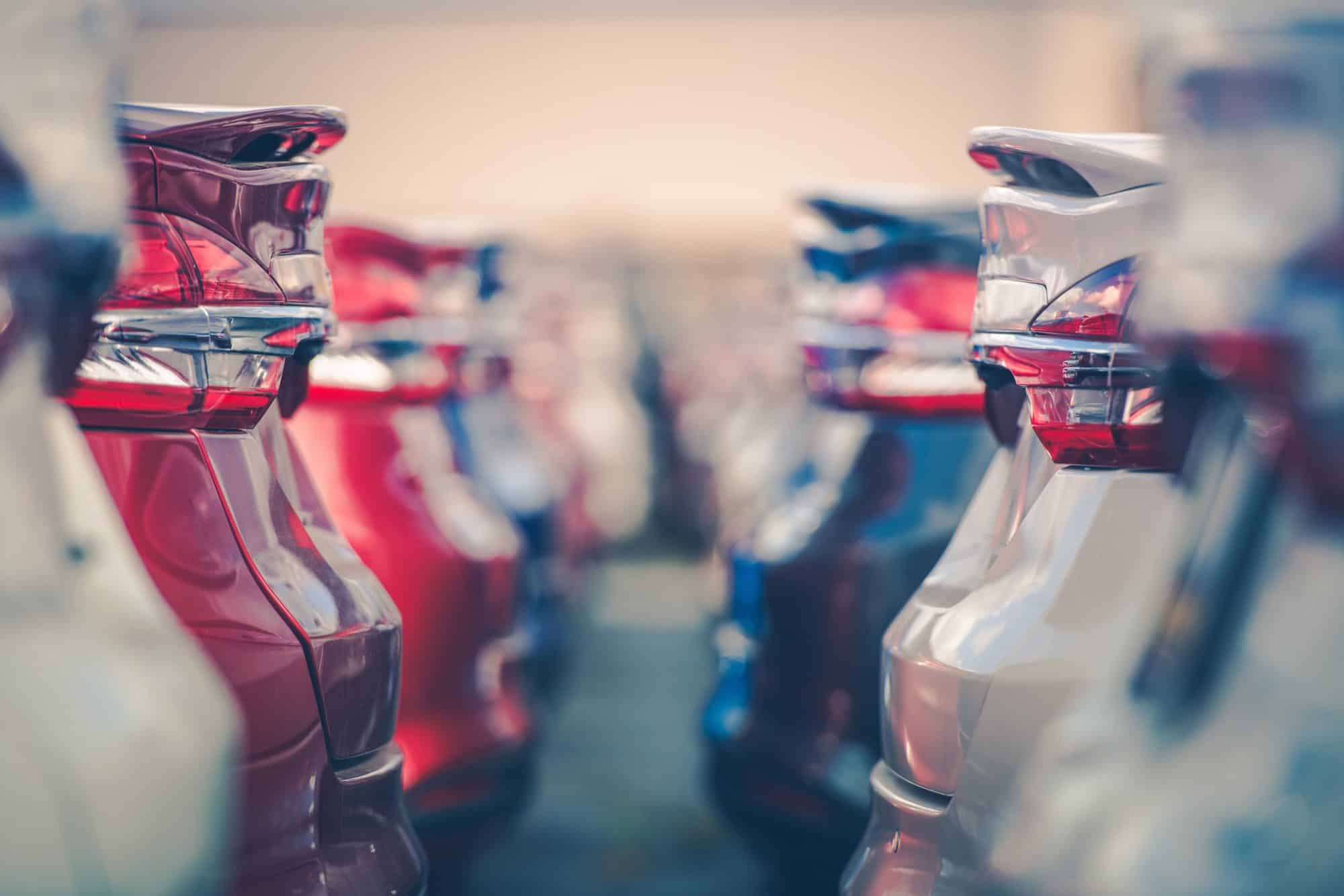 Neither party has so far disclosed the size of the investment, although it is likely to be a rather hefty one. Syarah raised $2 million in its Series A round in May 2018.

Worth noting that this happens to be Elm’s second investment after the company launched its corporate VC division last year. In its maiden investment, the VC wing of the tech firm participated in Unicorn’s $21-million worth Series A round led by STV.

Syarah was co-founded in 2015 by Salah Sharef and Fayez Alanazi. The company has dedicated web-based and mobile platforms that enable individuals and enterprises to buy and sell cars.

The company lists both new and used cars. As of today, the total number of vehicles listed on the platform stands somewhere around 20,000.

Additionally, Syarah has also forged partnerships with several Saudi-based banks and financing companies to offer car financing solutions. Because of this, customers can purchase new and used cars from the platform on affordable monthly installments.

Syarah claims to be the largest car marketplace in the Middle East with an estimated 700,000 visitors every month. The company is optimistic that having Elm onboard as an investor will help it further improve its products.