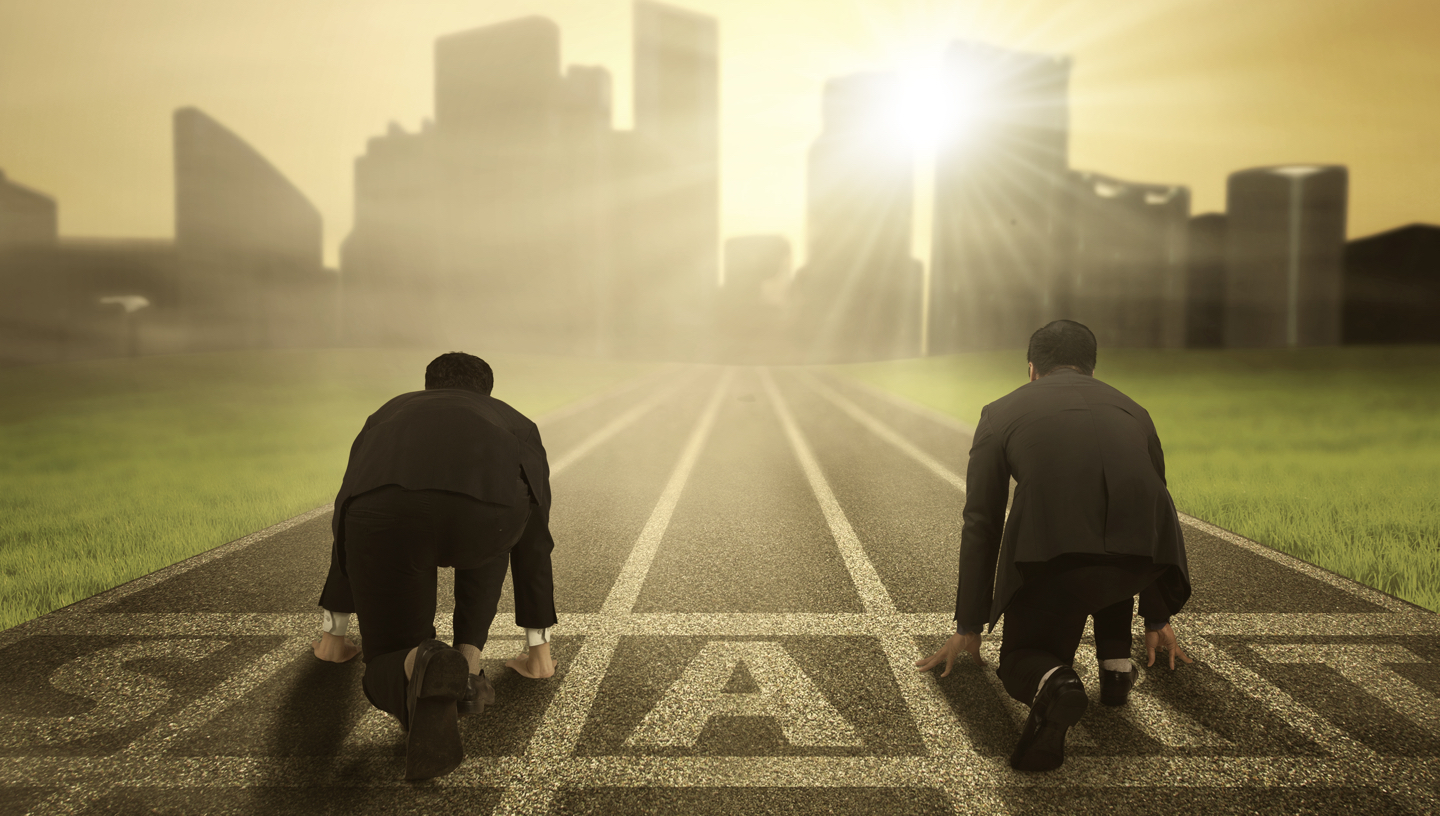 Get ready for The MITEF Arab Startup Competition because applications are now open. It includes three tracks: Ideas, Startups, and Social Entrepreneurship.

The selected participants will take part in three rounds of judging. After each track, the jury will pick a winner to proceed further. The top entrepreneurs will receive prizes valued at more than US$ 160K and also benefit from a wide range of activities, including training sessions held by industry insiders, mentorship programs, coaching, media exposure, and excellent networking possibilities.

The organizers of the eleventh edition of the competition have received 8,272 applications so far. The number of interested parties has been continuously increasing since the inception of the event in 2006. In total, since the launch eleven years ago, the organizers received over 88,000 applications. So far, the competition resulted in more than US$ 710,000 in seed fundings. Some of its previous participants established over 300 successful startups, creating over 1800 jobs.

The competition is open to legally registered companies in any Arab country with a working prototype, and if possible, with some user traction and completed sales. Each team should consist of at least two members. Sales so far should not exceed US$ 500K per year. It should have been on the market for no more than five years. There are no limitations on the industry in which the startup operates.

This is open to all the startups which address a social issue or serve the community. Again, each team should consist of at least two members, and should be registered in an Arab country.

This applies to entrepreneurs with innovative ideas. In this case, the applicants do not need to present a prototype, sales records, or to be registered as a company. However, each team needs to have at least two members and show some proof of concept for its idea. Before receiving their prize, the winners should register a company in an Arab country.

The deadline for applications is November 27. You can find more information about the application process here.