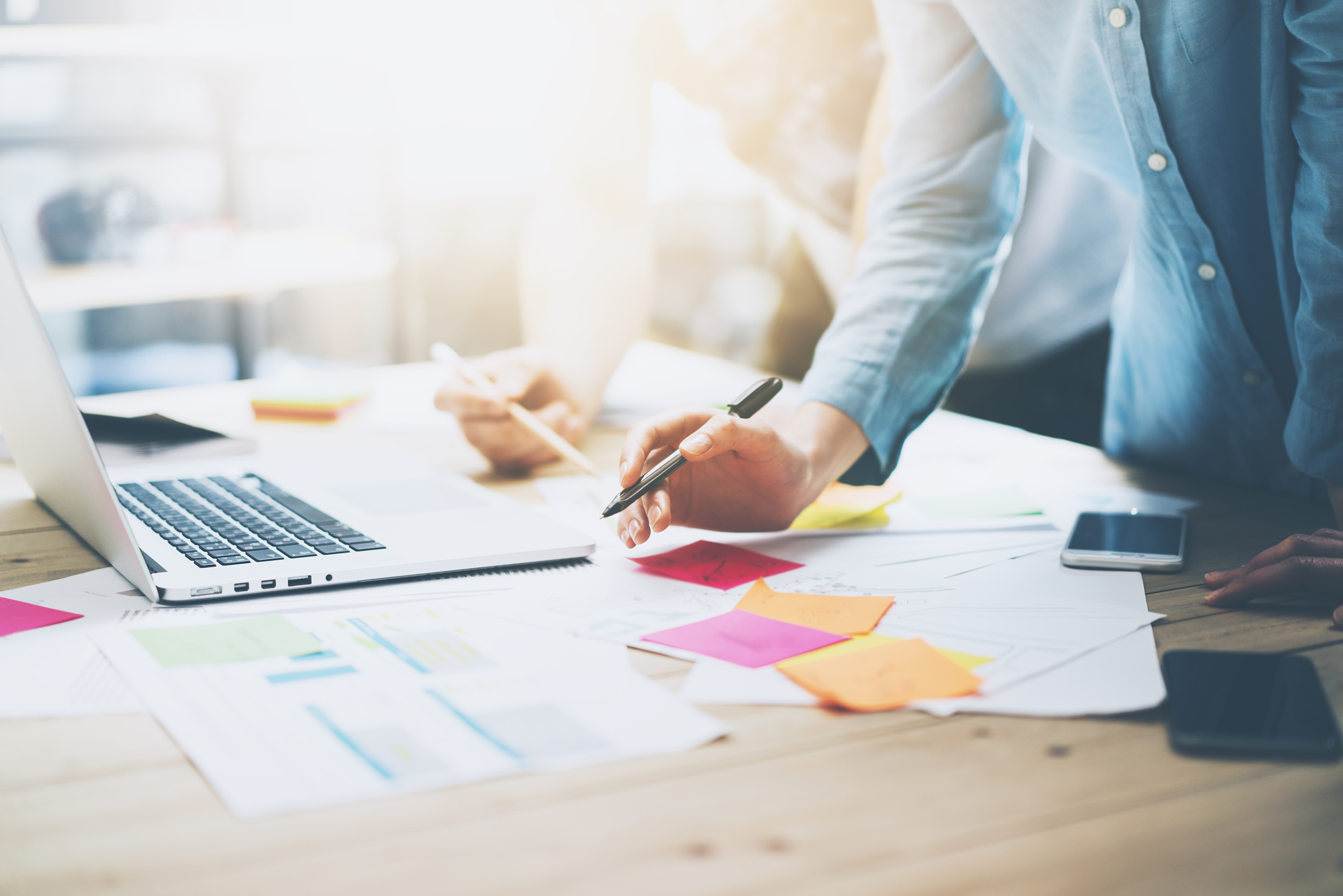 Conducted in partnership with Community Jameel for the 10th year in a row, the competition will go live in Oman on April 19. Community Jameel is one of the leading social enterprise bodies in the region overseeing various initiatives aimed at promoting a positive social and economic sustainability.

Considering that local support can make a world of difference in the successful completion of the event, MITEF and Community Jameel have teamed up with Omantel, an important contributor and supporter of MITEF Arab, and Riyada.

The application window for the competition remained open from September to December. The excitement was high as expected and over 5,300 applicants from across the region sent their entries to be a part of the competition.

The applicants included startups from a diverse range of sectors including internet services, healthcare, software, creative, education, and more. The semi-finalists include 20 startups from Lebanon, 14 from Egypt, 10 from the UAE, 7 from Jordan, 6 from Palestine, 4 from Morocco, 2 from Bahrain, 6 from Tunisia, 2 from Sudan, 9 from Saudi Arabia, and 1 each from Oman, Kuwait, and Algeria.

The 84 teams picked for the semi-finals will partake in a pre-boot camps that will run through February and March in various venues in Egypt, the UAE, Jordan, and Lebanon. The nine winning teams from the MITEF Saudi competition will be announced in March following which they will be a part of the Pan Arab semifinalists.

You can find more details about the competition on the official MITEF Arab startup competition website.