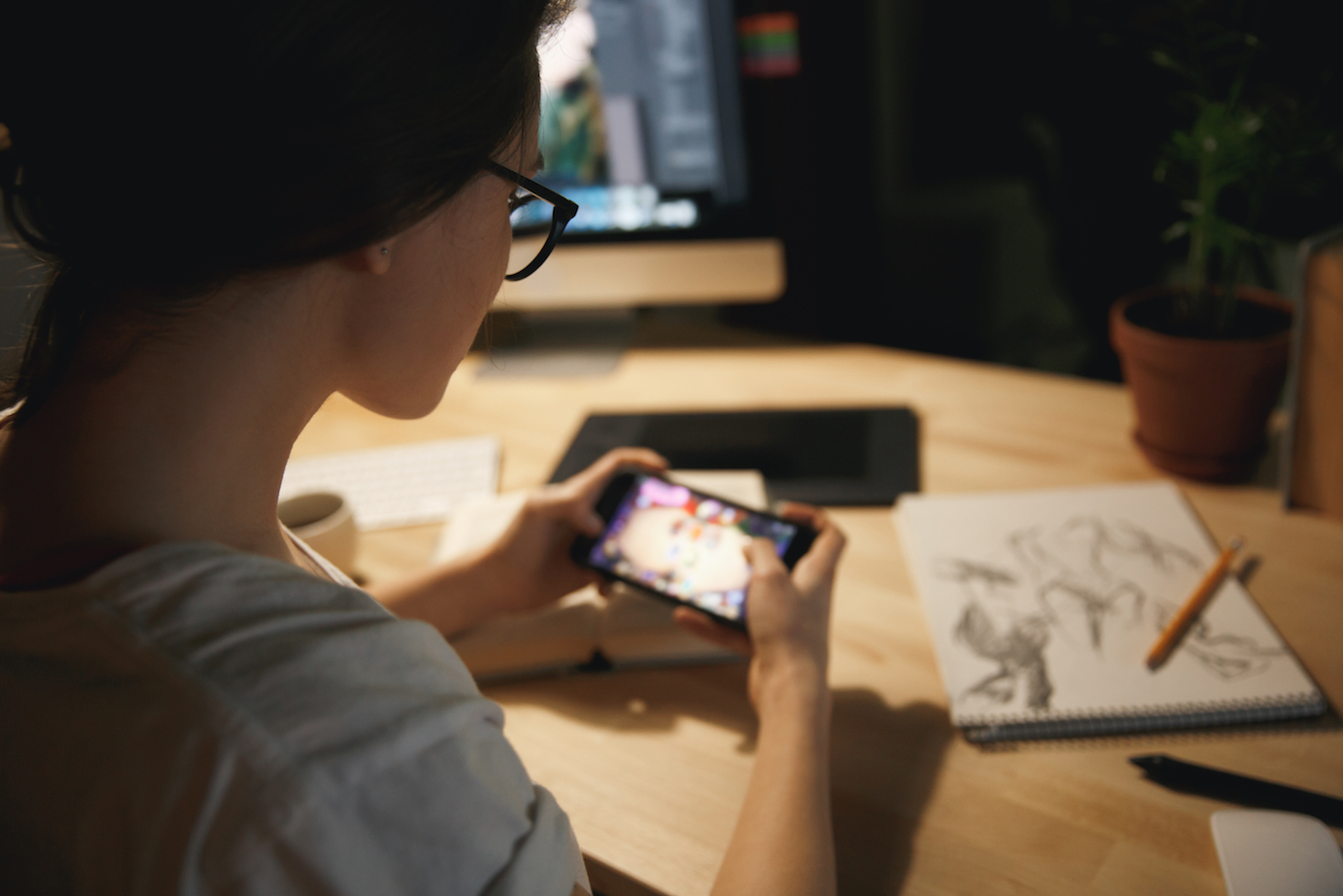 Tamatem, one of the most promising mobile game publishers coming out of the Middle East and North Africa, recently raised $2.5 million in Series A funding led by Wamda Capital, Raed Ventures, Vision Venture Capital, and Discovery Nusantara Capital

The company already had investors on board including the likes of 500 Startups, Kima Ventures, Kai Huang, Arzan VC, and General David Petraeus.

Tamatem said it plans on utilizing the newly raised funds to expand its product line, while simultaneously pushing its market shares to new highs.

“We, at Tamatem, have been working and partnering with some of the best developers and studios in the world, to bring the highest quality games possible to the region,” said Hussam Hammo, founder and CEO of Tamatem.

He added: “This investment will help us localise better mobile games and will also allow us to dig deeper into the Arab gaming market.”

The company, having started with just three employees, currently boasts a fast-expanding workforce of 26 across different departments including marketing, localisation, community and art.

It is worth noting here that the mobile gaming market in the MENA region is severely underserved. This is evident from the fact less than 1% of all titles in app stores are in Arabic, which has eventually led to a large gap in the demand and supply of localized and culturally relevant mobile games.

As per a recent report by Strategy&, the mobile gaming market in MENA is likely to undergo a 300% growth to a whopping $2.3 billion in 2022. The market in Saudi Arabia currently has the world’s highest ARPPU at $270, which is significantly higher compared to even countries like China that has an ARPPU of $32.